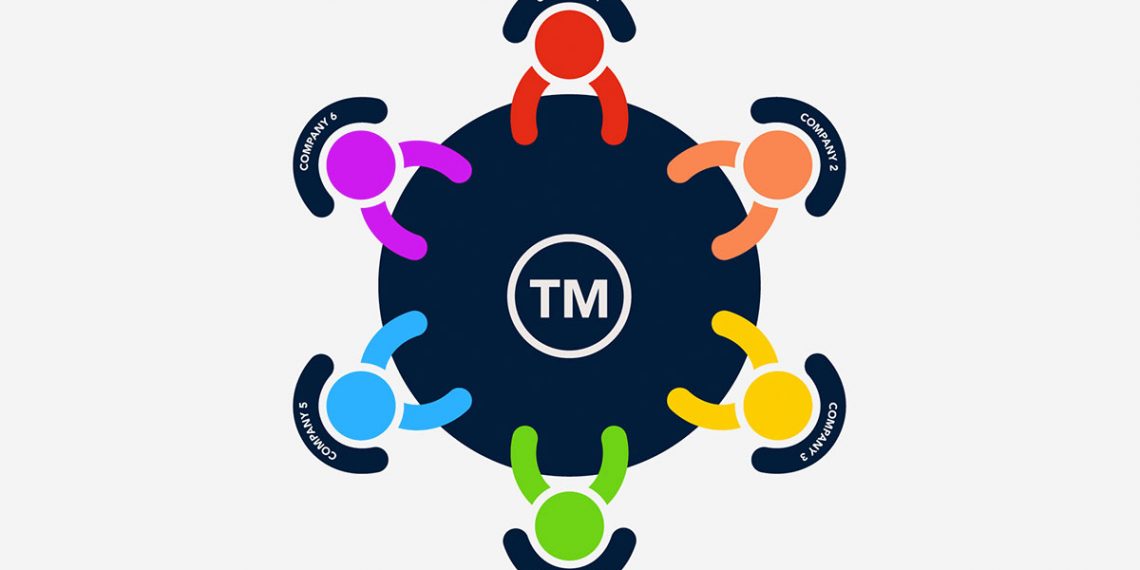 After a registered trade mark is successfully obtained, the trade mark should be properly used to prevent the registration from being removed under Australia’s non-use provisions.

It is common for large businesses to have multiple legal entities, typically, by way of proprietary companies and for registered IP assets such as trade marks to be held in companies that are different from the entities that actually use the trade marks.  These situations can have implications for whether use of a trade mark is authorised in the Trade Marks Act 1995.

The decision handed down by the Federal Court of Australia in Trident Seafoods Corporation v Trident Foods Pty Ltd [2019] FCAFC 100 provides trade mark owners with clarification on what is considered authorised use within the definition of the Trade Marks Act 1995 (Cth) in instances where the entity that owns the trade mark is not the same entity that uses the trade mark and where one of the company’s is a subsidiary of the other one.

This case involves two Australian trade marks for TRIDENT owned by Trident Foods Pty Ltd (Trident Foods). The trade marks were registered in relation to goods in class 29 including fish and fish products.

Trident Foods is a wholly owned subsidiary of Manassen Foods Australia Pty Ltd (Manassen), who has used the TRIDENT trade marks in Australia for an extended period of time.

On appeal, however, the Full Court disagreed and determined that use of the TRIDENT trade mark by Manassen was authorised by Trident Foods and as such, the use did qualify as authorised use under the Trade Marks Act 1995.

The court found that the issue is not whether one company controlled the other, but rather whether Trident Foods, even though a wholly owned subsidiary of Manassen, had control over Manassen’s use of the trade marks.

Significant factors considered by the court included that:

For these reasons, the court considered that the trade marks were actively used and that the active consent and authority of this use must constitute an unwritten licence for use of the trade marks.

Accordingly, Manassen was an authorised user, and its use was considered authorised use as defined under s8.  Accordingly, the trade marks had been used, and the conditions to remove the marks under s92(4)(b) of the Act were not satisfied.

In instances where companies have the same ownership and same directors, the use of a trade mark owned by one company by another company is likely to be considered authorised use if both companies and their directors are acting with unity of purpose.  This may make it easier for large companies with complex structures to establish that trade marks used by other companies within the group are authorised and under sufficient control as required by s8 of the Act.  Even in these situations, it is advisable that written licence agreements are in place to prevent having to prove unity of purpose.  In addition, it may not be possible to show unity of purpose if companies only have some directors in common and if some dealings are done on arm’s length commercial terms.