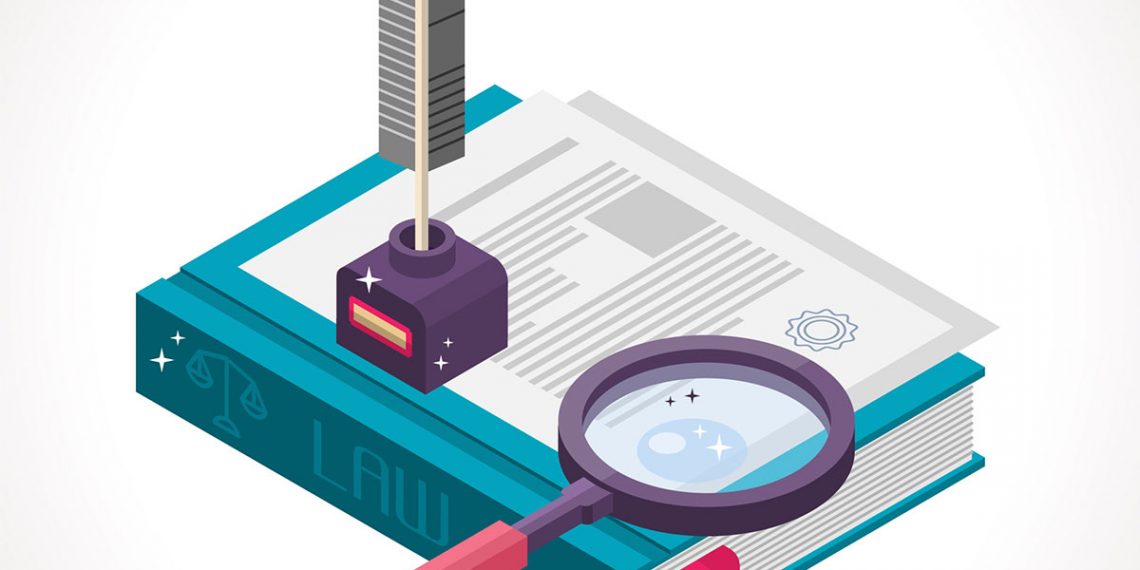 IP Australia works under the assumption that the applicant and attorney filing the application have the necessary authorisation to do so.

Some other jurisdictions, however, do require a signed Power of Attorney to empower an agent to file an application for a trade mark on behalf of an applicant.

In most countries in which Australian companies file trade marks overseas, legalising and/or notarising the POA is not required; the applicant simply signs the document, and a copy of the signed document is lodged at the overseas trade mark office.  In some countries, legalising is required, thereby adding some expense and time to an application.

Legalising is a process of authentication that provides a documentary chain to prove that the agent is authorised by the applicant to file and prosecute the application.

“The problem” legalising solves is, how does a trade mark office in another country knows the agent is authorised to file the IP right on the applicant?  As discussed above, some jurisdictions operate on the premise that the organising filing the application has the entitlement to do so with any evidence only being required in the case of a dispute, whereas other jurisdictions (those requiring legalising) require that evidence up front before filing.

Legalising is the process by which documents such as a Power of Attorney are authenticated by way of a chain of authentication progressively by higher authorities so as to narrow the point of contact between countries to a single designated office.  This allows civil and judicial officials to reliably verify the authenticity of a document issued overseas.

The Hague Convention of 5 October 1961, also known as the Apostille Convention or Apostille Treaty, abolished the requirement for legalising the documents as described above in countries that signed up for the treaty.  So long as both the origin and destination countries are party to the treaty, certification by way of an Apostille is sufficient to certify a document’s validity and removes the need for double certification by both countries.

An Apostille certification is effectively the international version of notarising, which is commonly performed by a notary public under many local or domestic laws.

From a practical perspective, this means that only one step is required to certify a document that can be then used overseas.

As of 24 October 2019, the convention has 118 contracting parties that includes many of Australia’s most common trading parties, with one notable exception being Canada, who has not signed up.

In countries that are not party to the Hague Convention and require a legalised power of attorney to file a trade mark, a certain number of steps are required.

Step 1.  The applicant signs the power of attorney in front of a notary public and to have the signed document notarised.

Step 2.  The notarised power of attorney is sent to the Department of Foreign Affairs and Trade (DFAT) to be authenticated.  During this process, DFAT verifies that the signature, seal or stamp on the notarised document match what is contained in their records.  Once done, they will certify the document by way of an Authentication certificate or Apostille (according to the country).

Once this process is completed, the document has been legalised and can be presented to the overseas country’s trade mark office along with the trade mark application.

This process is commonly required when filing trade marks in many Middle Eastern countries, such as the United Arab Emirates, Saudi Arabia, Lebanon, Jordan and Oman.

Filing trade marks overseas is complex and requires the correct documentation to prepare commonly before filing.  Incorrect preparation and execution of power of attorney documents can be expensive in terms of resources and valuable time.