How to Patent a Smartphone App 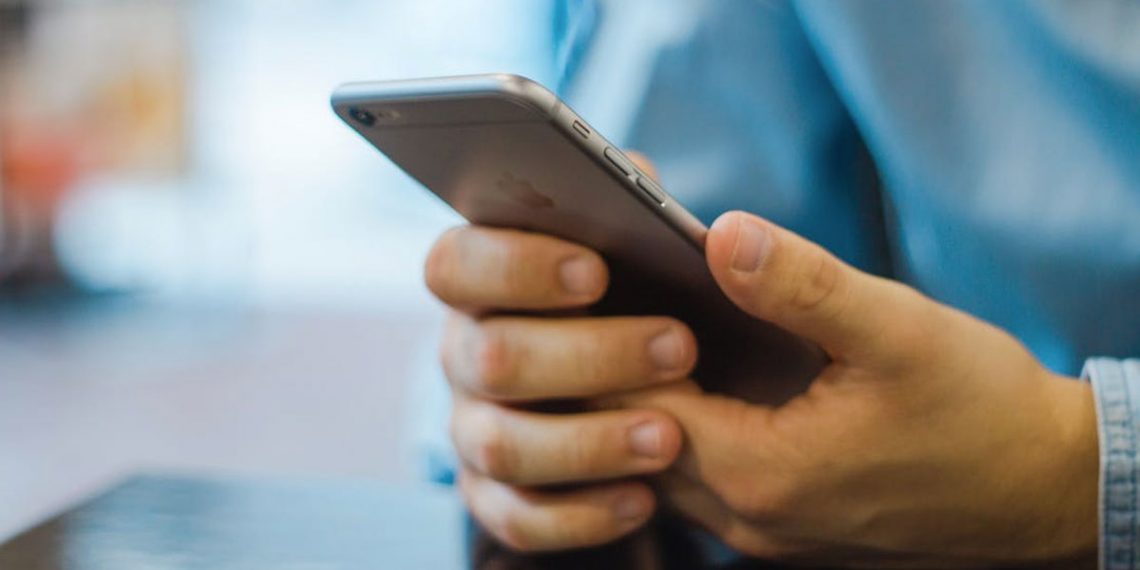 The smartphone app market is quickly becoming one of the most fast-moving, competitive, and indeed, for those who get it right, lucrative, market sectors of the modern digital revolution.  Many software developers have moved into the field of smartphone app development with the hope of making THE ONE, the app that everyone on earth MUST have and that will allow the struggling developer to finally retire from the daily grind.

Of course, this is the dream that entices many developers and ordinary people to put their limited time and resources into developing an app for their new idea.  However, due to the immense competition in the app stores (i.e. Itunes and the Google Play store), just getting your app built is never enough.  Depending on the sector targeted by the app, your new app may only appear on the list of ‘new’ apps for a couple days, if that.  Even if you did manage to grab a niche that gains some popularity and visibility on the app store, it is usually only a matter of time before new apps arrive which are in direct competition with your app or even worse, steal the ideas and functionalities of your app and copy them directly.

So can you protect yourself and your idea by simply being stolen by unscrupulous developers that may have more experience and more resource to simply trade of your ideas and build a bigger/better app or even many such apps which invariably pushes your app back into obscurity?

Of course you can.

Smartphone applications are nothing more than software applications.  Despite some difficulties in particular countries, software applications are generally considered to be patentable subject matter, provided that they meet the standard tests for patentability.  These tests are that the idea must be novel (i.e. new in the sense that it is not already known or published anywhere in the world) and it must also be inventive (i.e. it must not be obvious).  Patents are used to protect the functional aspects of the idea/app i.e. the means of carrying out the operation of the app rather than aspects of it appearance.

Another aspect that an app developer can use to protect their app, specifically the look or appearance of the various design elements of the app e.g. icons, user interface layouts, graphical objects or any other graphical element is though a Design Registration. In this case, any kind of visual content present in the app can be registered as a Design, provided it is novel (new).  Design registrations can be obtained relatively quickly as it does not undergo an extensive examination process prior to registration (although to enforce a Design registration, it must be examined after which it is Certified).  However, unlike a Patent, Design registrations cannot provide protection for elements of the app which relate to its functionality or operation.

Difficulties in obtaining a Patent for a Software App

It is very likely that you have heard various opinions about patents for software-based inventions including some that may suggest that obtaining a patent for a software idea is impossible or that “software patents are dead”.  There has been much consternation and legal actions worldwide where software related inventions have been contested and indeed the legal profession often does not know where the various courts around the world stand in relation to whether or not software is or is not patentable.  But, despite all this legal wrangling, patents for software inventions have not, at least not yet, been killed.  True, it may be quite difficult to obtain a patent for a software invention that does not have any technical character (where technical in this sense usually relates to some tangible real-world interaction) or where the idea is simply a method of doing a known procedure on a general purpose computer. But, it is possible to obtain a patent for a software idea, provided that the patent application is correctly drafted from the outset, and indeed many patents are issued each week for software solutions, particularly in the United States, Canada & Australia.

How do I get a Patent for a Software App?

One of the main challenges for drafting a patent application, especially in the fast moving world of software engineering, is to ensure that the invention remains relevant for a significantly long period of time to justify the expense of securing the patent in the first place, which, if granted, provides protection for 20 years.

To assist in the drafting of the patent application, you should prepare a detailed document explaining all the new features of the app and how these are to operate and interact with the device on which the app will be installed and with the user of the app and/or their surroundings.  Quite often you will need this type of document anyway to present your idea to the software developer who will be doing the nitty gritty coding and development of the app.  Therefore this same document can be provided to your patent attorney who can then translate it into the, sometimes, indecipherable legal language required for a strong patent.

Of course, as noted above, patents must be new (or in legal-speak, novel).  Therefore, any publication or disclosure of your idea to anyone can potentially invalidate any possible patent rights – even if the disclosure was by yourself.  Indeed, patents are quite often rejected or invalidated by non-confidential disclosures by the actual inventor named on the patent application.  Therefore, you should always endeavour to have a patent application filed before speaking to anyone about it, including (especially) your software developer.

The most cost effective means of protecting your idea is by filing a provisional patent application which protects you for one year while you establish the viability of the idea and undertake additional research and development to determine whether the idea is going to be worth the expense of seeking full patent protection.

But should you patent a Smartphone App?

Despite that patents for software and smartphone apps are possible, there is a competing notion of even you it is possible to do so, should you actually protect your app via patent protection considering the potentially long time frames to secure a granted patent against the often short lifetime of software innovations, but that is another story…

The attorneys at Baxter IP are well versed in the language of software patents and have assisted many clients in protecting their smartphone apps and ideas.

If you would like further information specific to the next BIG APP idea germinating in your mind, please give us a call.