Many established industries are being modernised by the introduction of cloud-based management, crowdsourced services, or networking systems to deliver existing products or services more efficiently or by altogether new software as a service (SaAS) products. Continuous innovation also occurs in the development of new software applications for smartphones and tablets, as well as in the server processes that often drive their functionality. Software patents constitute a large proportion of the patent applications filed in Australia and around the world.

Software patent applications that define a new method or process for solving a particular real-world problem in a way that would not be obvious to a developer familiar with the industry is likely to be patentable in Australia. On the other hand, software which simply automates a task that could be performed by hand (however inefficiently) is unlikely to be patentable. That is, if you remove the elements of a computer device from the claim, and all that is left is a known method, then the use of the computer or software will not be sufficient to make the claim patentable.

Benefits and challenges of patenting software

Software patents can be highly effective at stopping or delaying competition. They also give companies a clear competitive edge in raising capital. Patentability of software requires that it is significantly more than an abstract concept; patentable software has to feature an innovation that should not be obvious to developers familiar with the technical field of the software. Abstract ideas, such as mathematical functions and algorithms, are not patentable, but an inventor can patent a system that utilises the algorithm to produce a novel industrial result.

Baxter IP, Patent and Trade Mark Attorneys has been awarded for the last few years with several industry awards, particularly in the field of software patents.

Chris Baxter, the managing director of Baxter IP, Patent and Trade Mark Attorneys, is a leading attorney in ICT and blockchain patents. Chris counts among IAM Patent 1000 recommended professionals in this field.

Martin Earley, the Victoria regional director, is another powerhouse in the ICT field, with a particular inclination toward using patent law to the commercial advantage of the innovator. Notably, Martin started his career in IP Australia as an examiner, which means he has extensive knowledge in what the office is looking for in submitted applications. 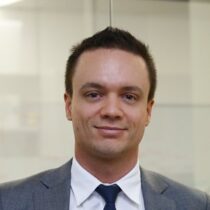 What countries are most software patent friendly?

Some of our software, apps and computer industry clients include: 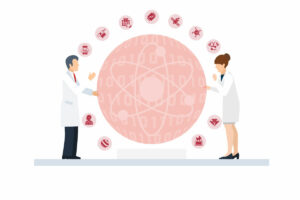