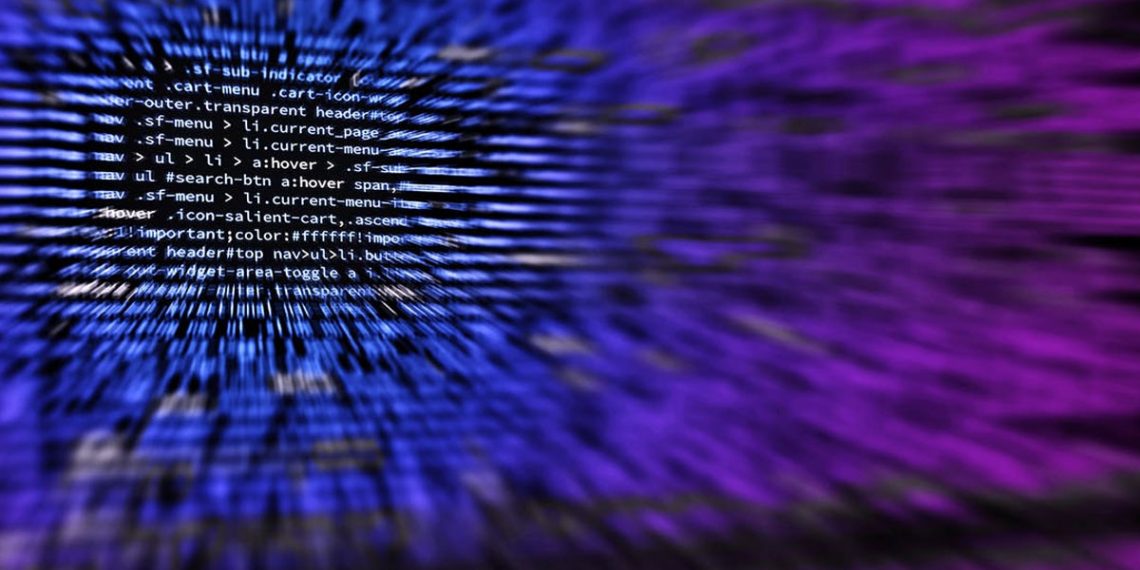 In the first of a trio of long awaited decisions of the Federal Court of Australia on Patent Office rejections of patentable subject matter relating to software patents and business methods, the decision of the Research Affiliates LLC v Commissioner of Patents [2014] FCAFC 150 issued on 10 November 2014.

Although this decision stops the patenting of some software patents in Australia – is it truly restrictive? The answer appears to be NO

Or does it not merely confirm that a computer is equivalent to a book or canvass and being on a computer is not sufficient for an invention to be patentable if it otherwise does not include patentable subject matter.

Patents exist to cover practical developments and not the arts or science itself or commerce itself. In historical Court jargon, the question was stated whether the invention involved “a useful art as opposed to fine art”.

Science in itself is not patentable

Art in itself is not patentable

Monetary business transactions by themselves are not patentable

In legal patent practice around the world today, there has developed historically two ways of proceeding:

The approach of determining what is allowable subject matter of a patent is prescriptive in that it is defined in the European regulations. Including Article 52 of the EPC and the corresponding UK statutory provision exclude from patentability, relevantly:

Article 52 is expressed subject to the proviso that the statute prevents such things from being treated as an invention for the purpose of the convention “only to the extent to which a [patent] or [application for a patent] relates to such subject-matter or activities as such”. The corresponding UK provision contains a similar proviso.

The European Patent Board and Courts determine the scope of these prescriptive limitations.

Recently the law was changed to prescribe that: computer programs ”as such” are not patentable.

Similar wording to the European Patents Act is used.

The Patent Office and Courts will determine the inclusions and exclusions. The new Examination Manual explains partially the intended Patent Office treatment of claims directed to computer-implemented inventions. The approach required in New Zealand involves identifying the actual contribution made to the art by the claimed invention and determining if the identified contribution relates only to the excluded subject matter, i.e. resides wholly in being a computer program. This excludes the definition of the invention as being done on a computer.

In the United States of America

A very wide range of patentable subject matter is generally allowed by their Patents Act at Section 101 of Title 35 which states:

Whoever invents or discovers any new and useful process, machine, manufacture, or composition of matter, or any new and useful improvement thereof, may obtain a patent therefor, subject to the conditions and requirements of this title.

The mantra therefore has been that anything under the sun is patentable.

However the US Courts have been determining a narrowing of this broad scope. The US Supreme Court considered similar patentable subject matters in Alice Corporation Pty Ltd v CLS Bank International and a decision issued on 19 June 2014. Also a new case has veered the understanding of Alice into new directions. That case is the US Federal Circuit’s is a November 2014 decision in Ultramercial v. Hulu (Fed. Cir. 2014). This looks at the next question of types of allowable or not software patents but an equivalent Australian case is awaited.

Similar to the US, in Australia the patent law does not prescribe patentable subject matter except for the exclusions of Human beings, and the biological processes for their generation, are not patentable inventions.

Australia relies on the Court determination of the broad statutory interpretation of subsection 18 (1) of the Patents Act 1990 that:

an invention is a patentable invention for the purposes of a standard patent if the invention, so far as claimed in any claim is a manner of manufacture within the meaning of section 6 of the Statute of Monopolies;

The interpretation of the effect of the historical Statute of Monopolies of 1623 on current Australian Patent law has had a long history and is determined by the courts as they apply to the facts of each case they decide. The recent case of Research Affiliates LLC v Commissioner of Patents [2014] FCAFC 150 has reused this case as its basis. In 1959, the Australian High Court decided, in National Research Development Corporation v Commissioner of Patents [1959] HCA 67,

…that a process to fall within the limits of patentability, must be one that offers some advantage which is material, in the sense that the process belongs to a useful art as distinct from a fine art—that its value to the country is in the field of economic endeavour.

The NRDC case involved a process of applying a herbicide to crops to eradicate weeds. The outcome of applying the herbicide was deemed to represent patentable subject matter on the basis that the economic effect of removing weeds from a crop was improved crop yield.

It was important that there was an artificial state of affairs.

Further since 1959, Courts applying the NRDC decision, when determining patentability of suitable subject matter for a patent, have applied the NRDC principle of the patentable matter having developed ‘economic utility’ in the sense of a useful art as opposed to fine art. Therefore science in itself, and art in itself will not be patentable but its use causing an artificial state of affairs will be patentable. If such is on a computer or is a business method then the recent case of Research Affiliates LLC v Commissioner of Patents does not preclude it from being patentable.

This first case in the trio starts the redefinition of patentability of business methods and software patents and states that merely being on a computer does not make an artificial state of affairs that is patentable. We now need to await the further decisions so that together a more general picture develops.

In particular we can expect that the decision will not affect the patentability of most inventions relating to protecting software patents, computer programs or business methods. However the concepts of what is patentable in these fields needs further development from upcoming Court decisions.

For those who cry out for the Courts to fully define all allowable business methods and software patents, it must be remembered that we want the Courts to decide each case on its merits.

Therefore we must respect and be patient with the the step by step processes of the law and the role of the Courts. We will have a clearer high definition picture soon and we will be confident in the integrity and considered opinion of those future Court decisions.

The patent attorney team of Baxter IP are expert in patentability of complex matters including software patents, computer programs and business methods and look forward to assisting you in your endeavours.