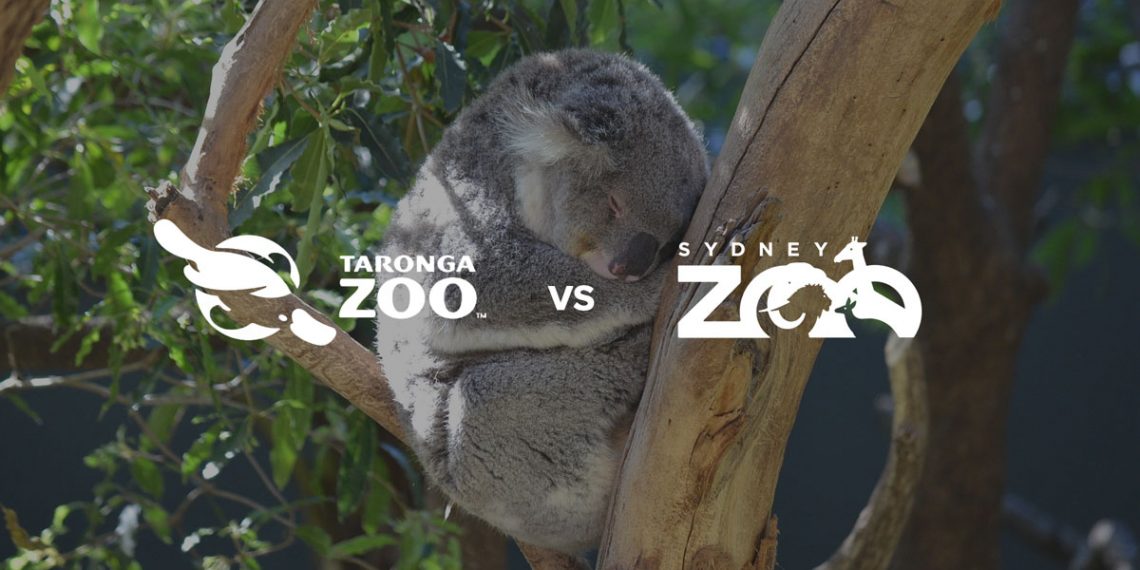 Taronga zoo recently opposed the registration of a trademark of an up and coming zoo development in western Sydney to be named “Sydney Zoo”. The applicant, Sydney Zoo Pty Ltd was seeking to register a logo mark which had a schematic of 5 different animals in combination with the stylised wording “Sydney zoo”.

The opponent’s premise was that the term Sydney Zoo was associated with Taronga zoo’s reputation and that registration of the trade mark Sydney zoo would allow the owner of the new development in Western Sydney to wrongly benefit from this hard-earned reputation.

Having officially opened on 7 October 1916, Taronga zoo has been the only major zoo in Sydney until this new development will open in Western Sydney.

With the burden of proof on Taronga Conservation society to establish grounds, grounds were made under subsection 42(b), 60 and 62A. The date at which the rights of the parties were to be determined was 26 October 2015 which was the filing date of the application for the “Sydney zoo” logo in Australia.

The registration of a trade mark in respect of particular goods or services may be opposed on the ground that:

The matter turned on the statutory definition of a trade mark.

According to Section 17 of the Trade Marks Act:

The evidence provided by the Opponent was a consumer survey, an analysis of Instagram tags, and an analysis of google search algorithms which allegedly found that a significant portion for the public thought that “Sydney Zoo” referred to Taronga zoo. It was also acknowledged that the word mark ”Sydney Zoo” was owned by a UK based tourism and entertainment company, Merlin attractions, and that people mistakenly  purchased tickets to the owner’s business Wild life Sydney zoo instead of Taronga Zoo on a regular basis.

The opponent failed to meet the burden of proof to demonstrate that at the relevant date the “Sydney Zoo” trade mark had acquired a reputation in Australia amongst a significant or substantial number of persons in the relevant market such the use of the Trade mark would be likely to deceive or cause confusion. The judge also noted that confusion can arise from sources other than an existing reputation, such as the descriptive nature of particular words.

Section 42 – Trade mark scandalous or its use contrary to law

An application for the registration of a trade mark must be rejected if:

Under section 42(b), the opponent particularised that the use of the Opposed mark by the applicant would be contrary to law as it is likely to constitute misleading and/or deceptive conduct as per sections 18 and 29(1) of Australian Consumer Law, Schedule 2 of the Competition and Consumer Act 2010 (Cth), and amounts to the tort of passing off in view of the reputation in the Opponent’s “Sydney Zoo” mark.

Section 62A – Application made in bad faith

The registration of a trade mark may be opposed on the ground that the application was made in bad faith.

The opponent alleged that the applicant ought to have been aware of the Opponent’s reputation in the Opponent’s Sydney zoo mark prior to filing the opposed application. As a result, persons adopting proper standards would consider the Applicant’s decision to apply to register the Opposed mark was made in bad faith.

The judge found that there was nothing improper about the conduct of the applicant or using Sydney as a geographical descriptor for the zoo located in Blacktown. Thus, the judge ruled that the opponent failed to establish this ground.

The Applicant was awarded the costs of the proceedings.

Actively registering trademarks in respect of suitably defined goods and services is key to ensuring your brand is not diluted by someone else filing a similar mark to one that you have gained reputation in. Keeping track of your reputation as it develops and registering names and tag lines that become associated with your reputation over time is also important.