Software is Patentable in Australia 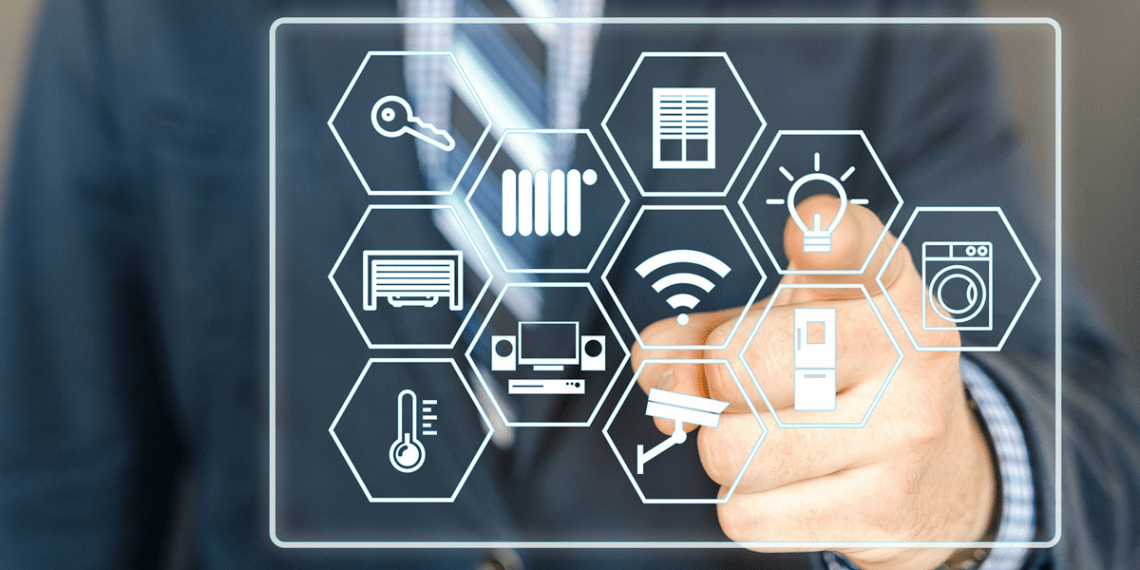 From all the hype in the media, you would think that software is not patentable in Australia. Much has been written about the recent IP Australia administrative hearing results from last year. A cursory reading of these decisions will show that they have data manipulation in common:

“Nature of the data that is acquired and tracked, and the nature and timing of the information that is output or issued at the appropriate point” (at [44]) was deemed not a “technical effect”.

“I do not consider the features identified above add anything more than further specifics to the advertising methodology. Ranking based on non-technical metrics, and collecting further data to use in the future to select subsequent advertisements, are contributions that are simply strategic innovations in the field of advertising for improving customer engagement with ads that amount to a mere scheme” (at [31]).

“The substance of the present invention lies in the method of linking of the life insurance policy of the insured life with a related medical insurance policy with the aim of rewarding policyholders who take steps to manage their health with a monetary benefit at the end of a certain period” (at [26]).

In another hearing case in 2017, Bio-Rad Laboratories, Inc. [2017] APO 38 (24 July 2017) which similarly found to be dependent upon data manipulation, was reversed in Bio-Rad Laboratories, Inc. [2018] APO 24 (28 March 2018) by relying on submissions that pointed to useful and material effects of the claimed invention that were not directly related to the computer implementation.

For those of us wishing for smooth sailing though examination, it is notable that the four administrative cases described above have in common that the claims were deemed by the hearing officers to be dependent upon data manipulation from which no “technical effect” resulted. If it was not clear from Research Affiliates LLC v Commissioner of Patents [2014] FCAFC 150 and Commissioner of Patents v RPL Central Pty Ltd [2015] FCAFC 177, that simple manipulation of data is not patentable subject matter in Australia, it should be clear now.

So where does that leave software related inventions in Australia? One only needs to look at the large number of multinational software-based companies filing and receiving grants at IP Australia to make the assumption that software is still patentable in Australia:

The costs to these companies to file and prosecute Australian patents is not negligible. In the records available online at IP Australia, anyone can see there are patents granted to these companies and therefore it should be clear that software-related inventions are patentable in Australia. Care should be taken to avoid claims that do not have a “technical effect”. Data manipulation will raise flags at IP Australia. But the bottom line is that countless multinational software-based companies are filing many hundreds of patent applications at IP Australia each year, and are receiving grants. Australians can do so as well. Contrary to the hype in the media, software is still well and truly patentable in Australia.