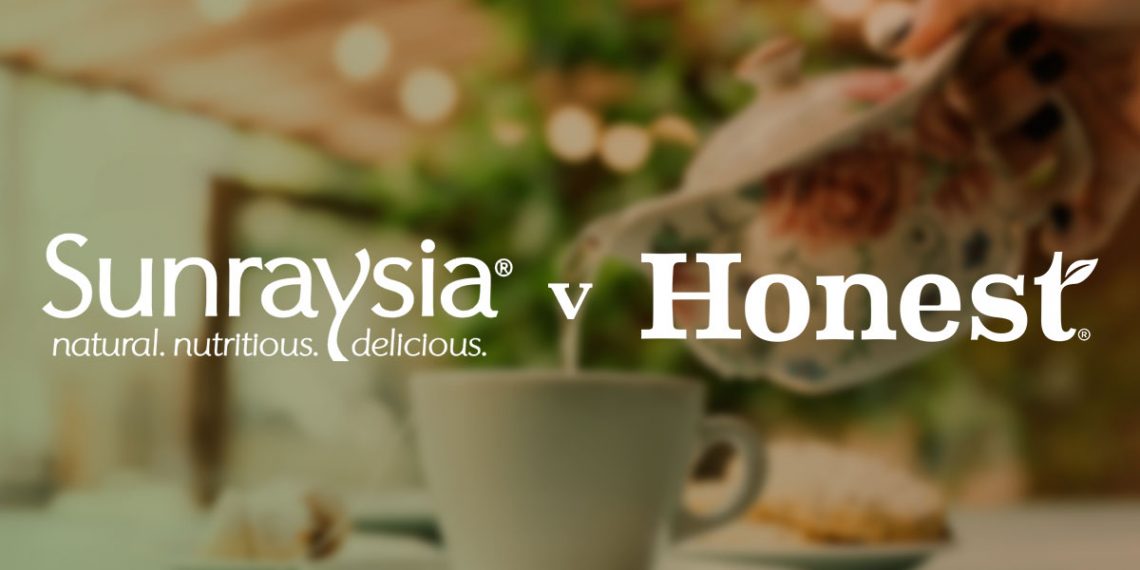 Background image by freepik via Freepik.com; Logos from the respective brands / companies

Honest Tea, Inc. (the Removal Applicant) filed a non-use removal action against the above registration under s 92(4)(b) and alleged that the Trade Mark remained registered for a continuous period of 3 years but at no time during that period the mark was in use.

Benver opposed the non-use application. The Opponent was then amended to be Sunraysia. Both the Opponent and the Removal Applicant filed evidence.

As provided under section 92(4)(b),  a non‑use application may be made on the grounds that the trade mark has remained registered for a continuous period of 3 years ending one month before the day on which the non‑use application is filed, and, at no time during that period, the person who was then the registered owner:

in relation to the goods and/or services to which the application relates.

To rebut an allegation of non-use under section 92(4)(b), the Opponent must establish use of the subject trade mark in Australia, in relation to the goods and/or services, during a continuous 3 years ending one month before the day on which the non‑use application is filed.1 It is worth noting that the evidence of use must show that the use of the trade mark is made by the registered owner or an authorised user.

Alternatively, a registration may not be removed if the Opponent establishes that the use of the trade mark cannot be made because of an obstacle of using the trade mark during the relevant period.2

The Opponent (i.e Sunraysia) submitted a statutory declaration made by the Director of Sunraysia, Mr Dan Presser, wherein he stated Sunraysia, Benver, and Rosella are companies in the Sabrands Group (Sabrands). Along with the declaration, the Opponent submitted evidence including:

Apparently, except for the Evidence No. 4 and 5, the rest of evidence indicates that the alleged use was not made by the Registered Owner (Sunraysia), or the previous owner Benver, but was made by other companies which claimed to be authorised users of the Trade Mark. In testing the authorised use, the Delegate referred to section 8 of the Act and the decisions of cases Trident Seafoods Corporation v Trident Foods Pty Limited3 and Lodestar Anstalt v Campari America LLC4 from which she extracted the following notes:

The Delegate noted that the Opponent’s evidence lacked the proof of connection between the Registered owner and the alleged authorised users. There was not any license agreement showing actual quality control in place. On those bases, she held authorised use not established.

The Delegate also commented on the Opponent’s alleged use based on her assessment of Evidence No. 4 and 5. She noted that the dates on the Invoice and the Purchase Order fell out of the Relevant Period. Although Mr Presser declared commitments of purchase were made within the relevant period, there was no evidence supporting his declaration. In light of that, the Delegate was not persuaded that the use of the Trade Mark was established.

Opponent did not declare other circumstances wherein it found obstacles of using the Trade Mark. Therefore, Delegate’s decision was made based on her consideration of evidence of both parties. She decided the Registration to be removed.

Notes and Implications From the Case

Periodical reviews of use of registered trade marks are recommended for trade mark owners in order to avoid the risks of registrations being removed for non-use.

Baxter IP provides post-registration maintenance for clients and timely reminds clients of reviews of trade mark registrations. Should your registration encounter an attack for alleged non-use, or you intend to remove a registration of others, Baxter IP is where you can seek professional advice and services from.