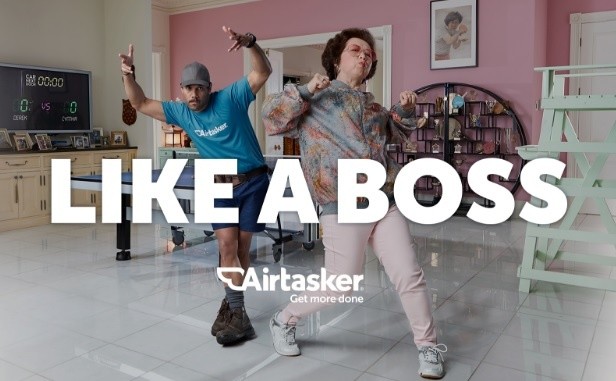 Economic competition is well established in many economies and provides consumers with an increased selection of goods and services along with improved quality and lower prices. This is because competition between companies offering the same or similar goods and services causes those companies to compete for market share to remain profitable. All things being equal, consumers will typically purchase the cheapest product or service. Market share is typically won through a combination of one or more of the following qualities that provide consumers with more than just cost to compare: choice of payment method, higher quality, more features, better branding and quicker delivery.

Comparative advertising, in which a brand compares itself directly to another competing brand, is common and generally considered as an acceptable business behaviour. However, what is the consideration if a brand tries to register another brand’s trade mark as their own?

The decision detailed in 2019 ATMO 77 involves two direct competitors Airtasker Pty Ltd (Airtasker) and Freelancer Technology Pry limited (Freelancer).  Both companies offer online platforms that allow people who are outsourcing tasks to connect to people to perform those tasks, typically for payment.  As such, the companies are direct competitors.

Freelancer (the Applicant) applied for Australian trade mark application 17997549 on 19 September 2016 for the trade mark “LIKE A BOSS.” The goods and services applied for were:

Class 41: Online videos related to educational content and tips for small businesses including but not limited to hiring online, building a business online, crowdsourcing online and hiring and managing freelancers for both online and local jobs

Airtasker (the Opponent) opposed the application.  The evidence lodged by Airtasker comprised a declaration from the Vice President of marketing and showed that they commenced advertising services under the trade mark “LIKE A BOSS” from 14 September 2016.  An example of that use is shown in the image above.

A press release on 15 September 2016 provided further details on the campaign as shown in the extract of that release below. 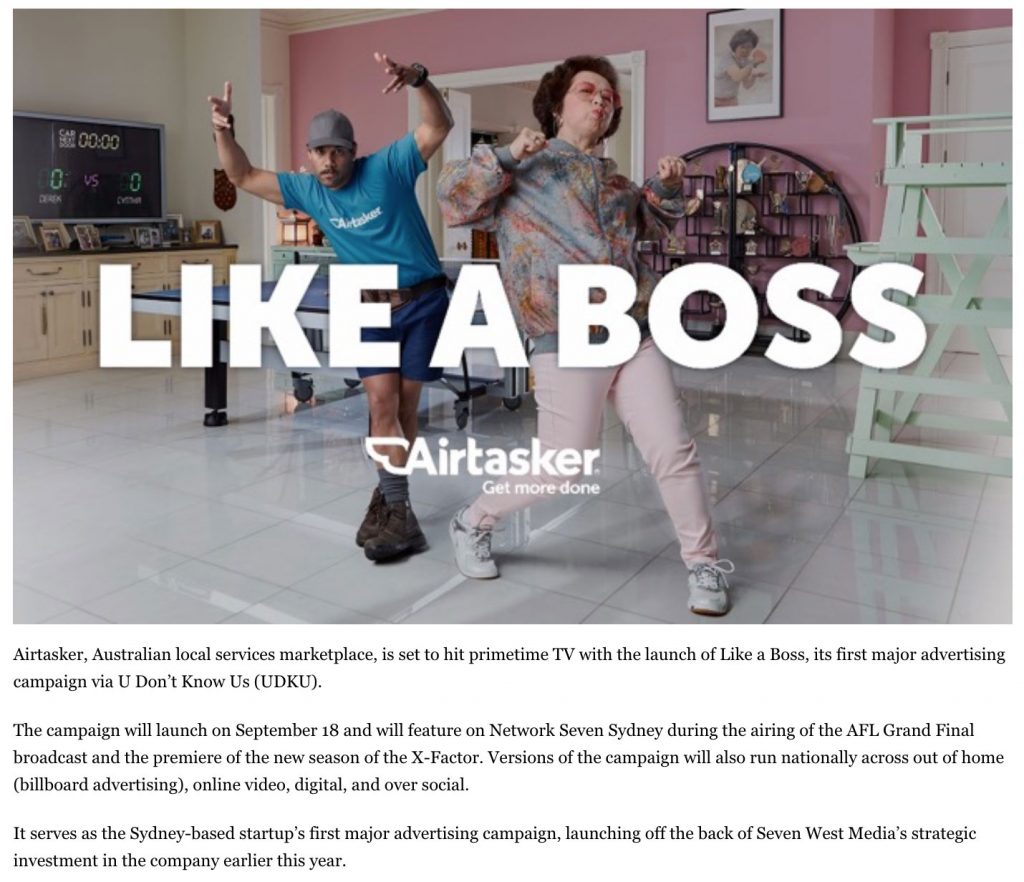 Although three grounds of opposition were raised, the hearing officer decided the matter on Section 62A only. Section 62A states:

62A Application made in bad faith

The registration of a trade mark may be opposed on the ground that the application was made in bad faith.

There is no definition of bad faith in the Trade Marks Act 1995, so it is necessary to refer to case law to determine what bad faith means.

What is Bad Faith?

Dodds-Streeton J observed that these examples do not deal with the full breadth of bad faith and should be considered as inclusive and non-limiting and stated that:

“Bad faith must be at the time of the application, that the onus is on the opponent seeking to establish bad faith and that the standard of proof is on the balance of probabilities.”

Due to the limited number of Australian cases, Dodds-Streeton J also considered relevant cases from the United Kingdom that provided some additional guidance in which the cases stated the following:

In considering these cases, Dodds-Streeton J came to the conclusion that:

Taking into account the above, Dodds-Streeton concluded that bad faith in the context of s 62A should be considered as “conduct falling short of the standards of acceptable commercial behaviour observed by reasonable and experienced persons”.

Bad faith includes dishonesty and ‘some dealings which fall short of the standards of acceptable commercial behaviour observed by reasonable and experienced men in the particular field being examined’.  Certain behaviour might have become prevalent, but this does not mean that it can be deemed to be acceptable.  It is necessary to apply what is referred to as the ‘combined test’. This requires me to decide what Mr Maslyukov knew at the time of making the application and then, in the light of that knowledge, whether his behaviour fell short of acceptable commercial behaviour.  Bad faith impugns the character of an individual or collective character of a business, as such it is a serious allegation.  The more serious the allegation the more cogent must be the evidence to support it.  However, the matter still has to be decided upon the balance of probabilities.  The issue has to be considered as at the date of application for registration.  An act of bad faith cannot be cured by an action after the date of application.

As such, the tests by the courts have determined that bad faith is determined on the balance of probabilities and on the basis of whether the conduct of applying for the trade mark fell short of the standards of acceptable commercial behaviour observed by reasonable and experienced persons.

In making his determination, the hearing officer considered that: the parties are direct business competitors; that the trade marks of each party were identical; Freelancer applied for the trade mark just four days after Airtasker started publicly using the trade mark; that the Freelancer trade mark covered the services offered by Airtasker; and that Freelancer had the opportunity to file evidence but failed to do so.

As such, the hearing officer considered that, on the balance of probabilities, the filing of the “LIKE A BOSS” trade mark by Freelancer was conduct falling short of the standards of acceptable commercial behaviour observed by reasonable and experienced persons.  He therefore determined the opposition was successful and refused Freelancer’s application.