The Difference between a Patent Attorney and a Lawyer 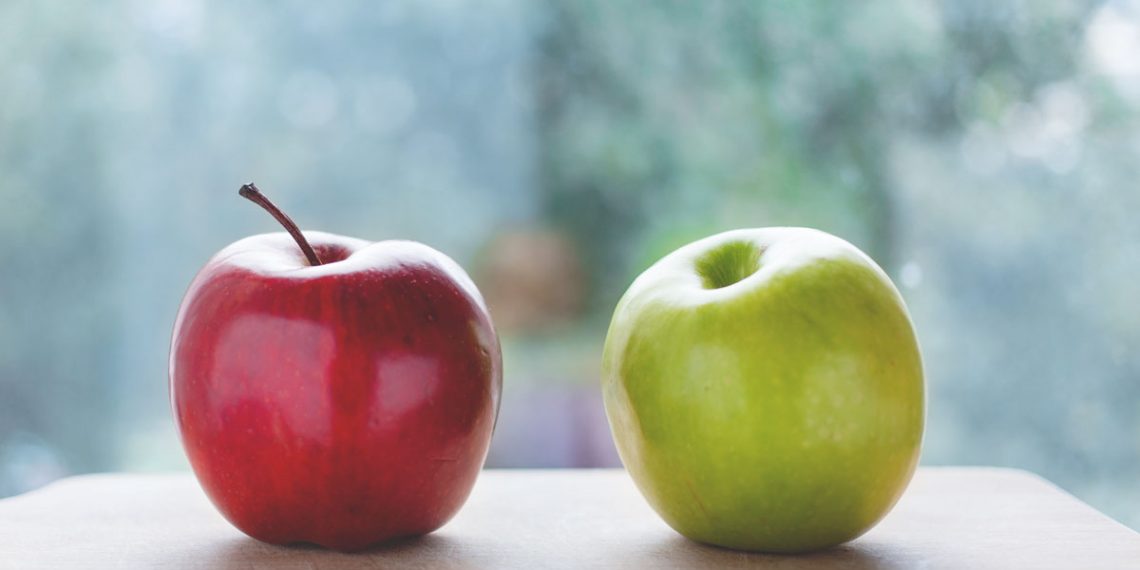 Background image by freestocks.org via Pexels.com

Many people tend to conflate a patent attorney with a lawyer in Australia (this is due, I suspect, to the widespread consumption of American legal shows on television). However, in Australia and many other countries such as the UK, this is not necessarily the case.

The term attorney is derived from the Anglo-French word atorné which is generally considered to mean a ‘representative’, and in the form of a patent attorney, will typically represent their client before the Patent Office.

A lawyer, on the other hand, is required to have completed a law degree (typically an LLB or JD) to use the title ‘lawyer’. However, if a lawyer intends to give legal advice, they also need to have a current practising certificate. Further if a lawyer wishes to act as a barrister and to represent a client in most Australian courts of law, including the Federal Court of Australia, they also need to be ‘admitted to the Bar’.  Some Courts, like the Federal Circuit Court of Australia, allow lawyers to represent clients.  The varying roles of a lawyer and patent attorney are discussed in more detail below.

What can a Patent Attorney do?

A patent attorney has   a focus on understanding the technical and commercial elements of inventions and drafting, filing and prosecuting patent applications, and giving opinions on inventorship, ownership, patentability, infringement and freedom to operate for financial gain.  A lawyer without qualifications as a patent attorney  generally has a focus on the associated legal issues in commercial law, employment law and other legal areas, or the use of actions in the Courts for enforcing or resolving legal disputes Including patent disputes in court in conjunction with the advice of a patent attorney.

A patent attorney serves the role of representing their client before the Patent Office in examination and during oppositions by the Hearings Department under the administrative law rather than the more rigorous Court procedures. A patent attorney does not necessarily possess a formal legal degree and practising certificate, and is generally therefore not able to represent their client before a court of law. Under Section 200 of the Patents Act, a registered patent attorney is entitled to prepare all documents, transact all business and conduct all proceedings for the purposes of the Act.  However nothing in this section authorises a registered patent attorney to prepare a document to be issued from or filed in a court or to transact business, or conduct proceedings, in a court.

As previously discussed, unless a patent attorney has a law degree and had been admitted to the bar they are generally not permitted to represent a client before a court of law. However as further understood by Section 200 of the Patents Act a registered patent attorney can give a wide range of intellectual property advice to a client and such advice is privileged in the same way as a legal practitioner providing legal advice to a client.  The Act states that such Intellectual property advice means advice in relation to (a)  patents; or (b)  trade marks; or (c)  designs; or (d)  plant breeder’s rights; or (e)  any related matters.

What can a Lawyer do?

A lawyer on the other hand, once admitted to the bar and with a practising certificate, is permitted to represent a client before a court of law. However without being qualified as a patent attorney, under Section 202 of the Patents Act a legal practitioner must not prepare a specification, or a document relating to an amendment of a specification, unless the practitioner is acting under the instructions of a registered patent attorney; or the amendment has been directed by the Court. The simple reasoning for this limitation is to try to have patent specifications written in the technical language of the type of invention rather than in a purely legalise manner.

Studies to be a Patent Attorney

Patent attorneys are required to have a graduate qualification in the sciences, such as a Bachelor of Engineering degree or Bachelor of Science degree.  This is necessary for patent attorneys to be able to fully understand and appreciate all the nuances of a client’s invention.  Patent attorneys will typically undertake work for clients that have inventions related to their relevant scientific background.  This helps to fulfil the aim of having patent specifications written in the technical language of the type of invention rather than in a purely legalise manner.

However, in order to qualify as a patent attorney, candidates must pass a series of legal examinations specific to intellectual property law. Some of these courses include  patent law, trade marks law and the law of registered designs. These courses are typically studied as a post graduate qualification in intellectual property law. Under the current system in Australia, a person seeking registration as a patent attorney needs to complete a post graduate law degree in the form of a Master of Intellectual Property (MIP) which is offered by a limited number of universities in Australia.

A link to the register of patent and trade mark attorneys can be found below and can be used to search for currently registered patent attorneys:

At Baxter IP we have a range of qualified patent and trade mark attorneys who specialise in broad range of technology areas, who would be happy to assist you with your IP needs.