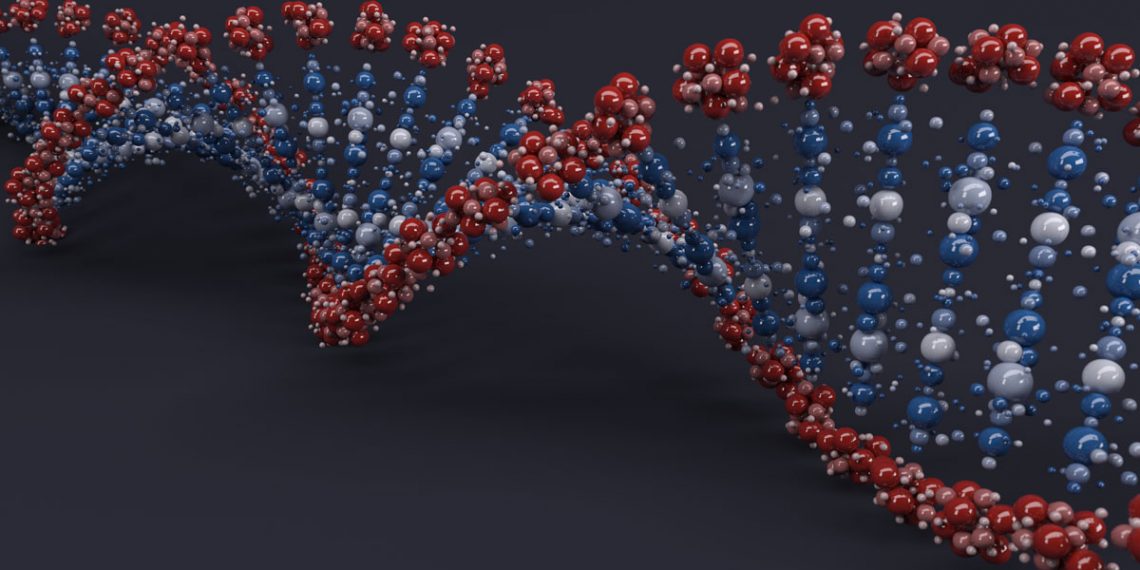 Background image by kjpargeter via Freepik.com

In a high-stakes opposition in front of the EPO in 2018, granted European patent no. EP2771468 co-owned by the Broad Institute relating to CRISPR technology was revoked due to an unsuccessful transfer of priority rights to Europe. This could have been avoided if appropriate assignments of rights had been in place at the time of filing the PCT application.

CRISPR (Clustered Regularly Interspaced Short Palindromic Repeats) was initially known as a general purpose gene-editing tool. Using the enzyme Cas9, this method was transformed into a biomechanical method to selectively cut and modify DNA. As a breakthrough area in biotechnology, with wide-ranging applications that may revolutionise multiple industries, CRISPR promises a global business worth billions of dollars.

The right to claim priority is established by the Paris Convention, which states that any person who has duly filed a patent application, or his successor in title, shall enjoy a right of priority.  Hence, the grant of the European patent was opposed on the basis of lack of entitlement to priority under Article 87(1) of the EPC. There were nine opponents, with many of the opponents being straw men.

The patentee wished for the matter to be decided under interpretations of the Paris Convention held under US law as all of the priority documents were filed in the US. This approach may have been more favourable in terms of separately protecting the rights of each applicant listed on the PCT application.

However, the Opposition Division (OD) of the EPO held that the approach proposed by the patentee would cause uncertainty and that it is imperative that applicants and the public at large be provided with legal certainty. The OD stressed that they had been entrusted with the assessment of the validity of a claim to priority, in order to determine patentability requirements, i.e., novelty and inventive step.

Transfer of priority rights to Europe at PCT filing

Transfer of priority rights to Australia at PCT filing

Section 15(b) of the Australian Patents Act states that a patent for an invention may be granted to a person who “would, on the grant of a patent for the invention, be entitled to have the patent assigned to the person”. This suggests that relevant assignments of rights to the applicants of an Australian national phase application should be in place before the patent is granted. However, recommended best practice is to ensure that appropriate assignments of rights to the applicants of the PCT are in place before filing of the PCT application.

It is also good practice to ensure that assignments are carried out at an early stage (and preferably soon after filing of the priority applications) to ensure that the original rights holders are still present in the company, in order to avoid having to track down employees or directors or founders that may have moved on.

If you have any questions about any of the above, feel free to get in touch with our patent attorneys.