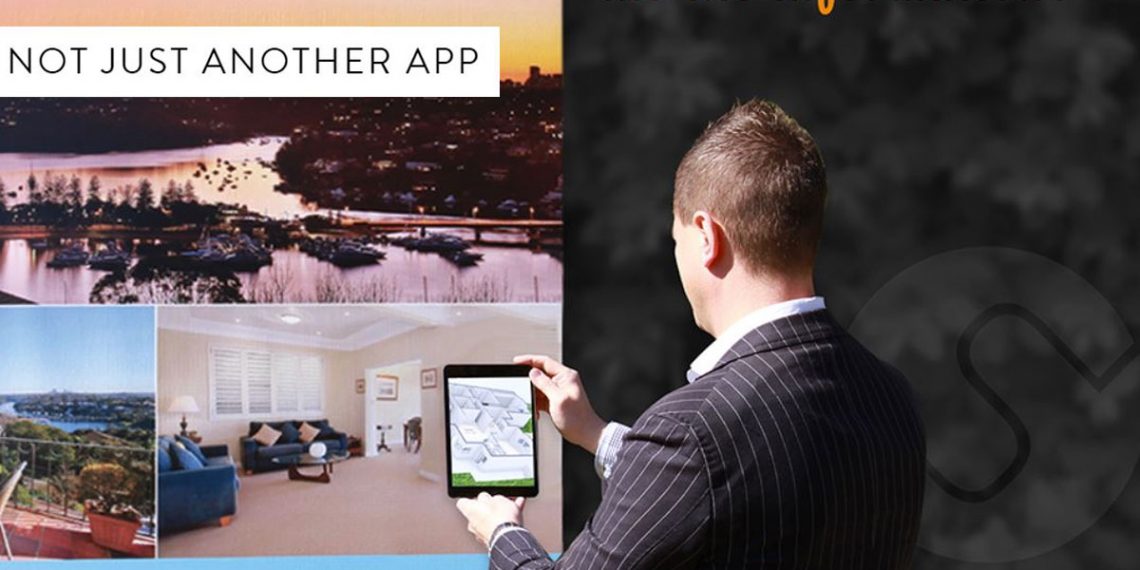 “An image is worth a thousand words,” says the proverbial adage, and Eric Fink from Snaploader could not agree more. Successful entrepreneur in the fashion and retail industry and former Managing Director of Hugo Boss Australia, Eric jumped on the mobile innovation bandwagon in 2012 after he pondered at the sight of a strange looking plant and imagined how amazing it would be to take a picture of it, and having the picture tell him everything he needed to know about it.

Knowing that he had stumbled on something novel and willing to give it a chance, Eric requested a free consultation with our patent attorneys at Baxter IP to find out whether the idea was indeed ‘novel’ and to examine the commercial viability of such an idea.

After numerous meetings, email correspondence and phone conversations with Baxter IP, Eric Fink developed, refined and improved on the core of his idea. The latter moved in quick on his endeavour to secure his intellectual property: with the help of our specialist software attorney, Eric created and expeditiously filed two bullet-proof provisional patent applications over a period of six months, which would later progress into a PCT to maximise protection worldwide. The execution was smooth, swift and transparent and after securing his PCT which was now out of the way, he could focus on the next logical phase: developing the idea and reaping the rewards.

The idea for Snaploader is simple yet unique in its own rights, leveraging two cutting-edge technologies into a mobile platform, namely, image recognition and augmented reality. The development of Snaploader occurred simultaneously on two platforms for smartphones: Android-powered and Apple phones respectively.

As a startup looking to build its reputation and trust with potential partners, Snaploader decided to focus on the booming Australian real-estate market, by letting potential property buyers to take a photo of a real estate ad, which would then offer a 3-dimensional interactive view of the property being viewed. The app was well received among the real estate community and a dozen have already signed up for Snaploader’s services, including Starrpartners, Newton, Nexba Natural and Buraneer Real Estate to name a few.

“It’s replacing QR codes. This way you just snap a picture of the property and it brings in all the assets behind that property, whether it’s a 3D floor plan, a video, the location, the contact details, a website link,” says Eric, who believes that Snaploader will be used more widely across different industries, from real estate to digital marketing to raise brand awareness or in the promotion of product launches.

With Snaploader’s IP secured and locked for the next 10 years, the tech start-up is planning on making more waves on its own and has already attracted the attention of a few big players. Only just last month, Mondelez (KraftFood) hand-picked Snaploader to work with Cadbury Dairy Milk, one of Mondelez’s leading consumer brands, to build their presence in mobile and to launch a pilot scheme over 90 days.

Are you the next Eric?

We, at Baxter IP, are very pleased with the rapid progress of Eric in his new tech endeavour and we strongly believe that there is still more success stories and episodes in store for Snaploader.  If you believe you have a great idea or invention you would like to discuss in all confidentiality, do not push it back to the next day. Call us on 02 9264 6716 for a chat with one of our patent attorneys and we will be happy to assist in whichever way we can.