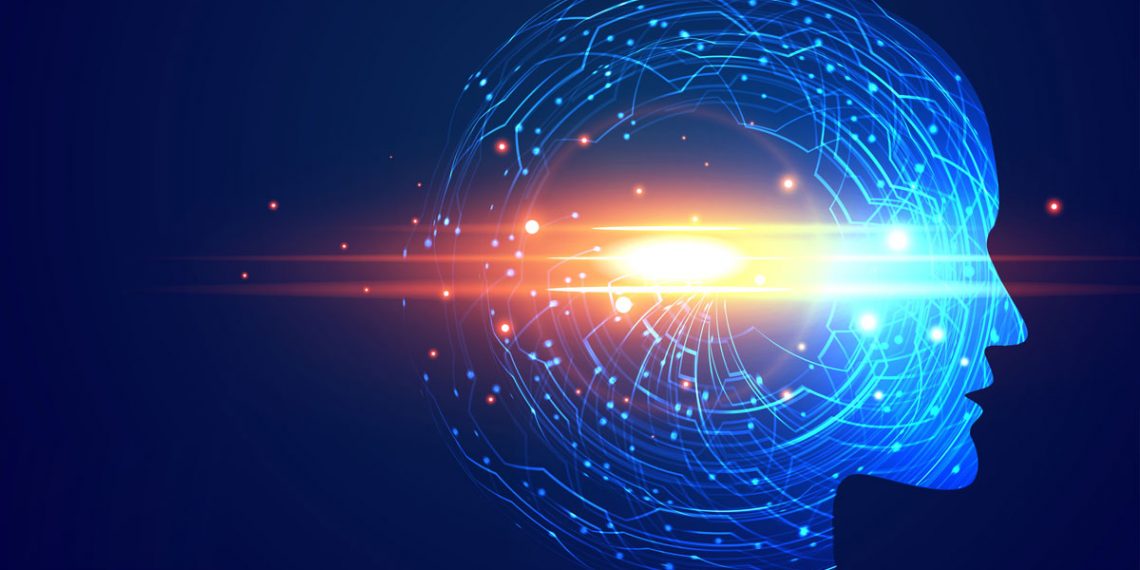 Background image by starline via Freepik.com

When Google’s AlphaGo beat the No. 1 Go player in the world in 2016, the world started to realise the magic power of Artificial Intelligence (AI). Many innovators and investors have since shifted their focus from social networks to AI in the hope of being involved in the next technology wave.

The rules of the AI game are very different to when ICQ, the first influential social network application, was launched in 1996. One significant difference is that there were not many patents around social networks in 1996, which made the technical barrier to entry into social network technologies relatively low. That is why there were so many social network application developments including: ICQ, AOL, MSN, Friendster, Myspace, Facebook, Twitter, Instagram, Snapchat, Whatsapp, QQ, WeChat, Weibo, Line, Telegram, Linkedin, etc., just to name a few. Facebook did not even have a strong patent portfolio until it started acquiring patents a few years ago.

This is not the case with AI because AI was born with patents. According to the report by IP Australia, from 2012 when AI was overshadowed by social networks to 2016 when AI started to become more well known, there were already about 35,000 AI patent families filed globally. Although I have drafted many machine learning related patent applications for NICTA (previously known as National ICT Australia Ltd, now DATA61, part of CSIRO) and Australian startups, I’m still amazed by this number because the global AI innovators in 2016 were far more patent-savvy than the social network pioneers in 1996.

What does this number mean other than AI enthusiasm? Simply put, this means we cannot play the AI game in the same way we did with social network technologies at least from the perspective of patent strategy. A comprehensive patent strategy needs to be planned from the very beginning of any AI project:

Firstly, a thorough prior art search needs to be carried out to investigate whether there is an overlap between your technology and AI technologies others have filed patent applications for. As over 70% of the AI patent families were filed by Chinese applicants in Chinese language, it is important to have bilingual patent attorneys conduct the prior art search because the patent families in Chinese language are an equally relevant part of prior art base in assessing patentability of your patent application.

Thirdly, given the huge number of AI patent families that have been and would be filed, it is wise to conduct a Freedom-To-Operation (FTO) search before developing your AI product, at least for the markets where you plan to launch the product. This helps reduce the risk of infringing any relevant granted patents in those jurisdictions.

Fourthly, as most AI projects are mathematically complex, it is necessary to engage patent attorneys with knowledge in probability theory, stochastic process and signal processing to ensure your idea is correctly understood and properly described in patent specifications. It is quite common that AI patent applications are challenged by patent Examiners on the basis of subject matter. We reduce the subject matter risk by clarifying what the abstract equations in the machine learning algorithms actually mean in the particular context of the AI projects, in order to properly articulate the technical functionality and benefits.

Undoubtedly, the AI world armored with patents presents a unique challenge to innovators taking it on. Patents play an important role in strategic decision making in this field. Baxter IP is here to guide you through the patent process in artificial intelligence technologies and help you achieve the desired outcome. Please contact us if you would like to learn more about patenting in this complex area.