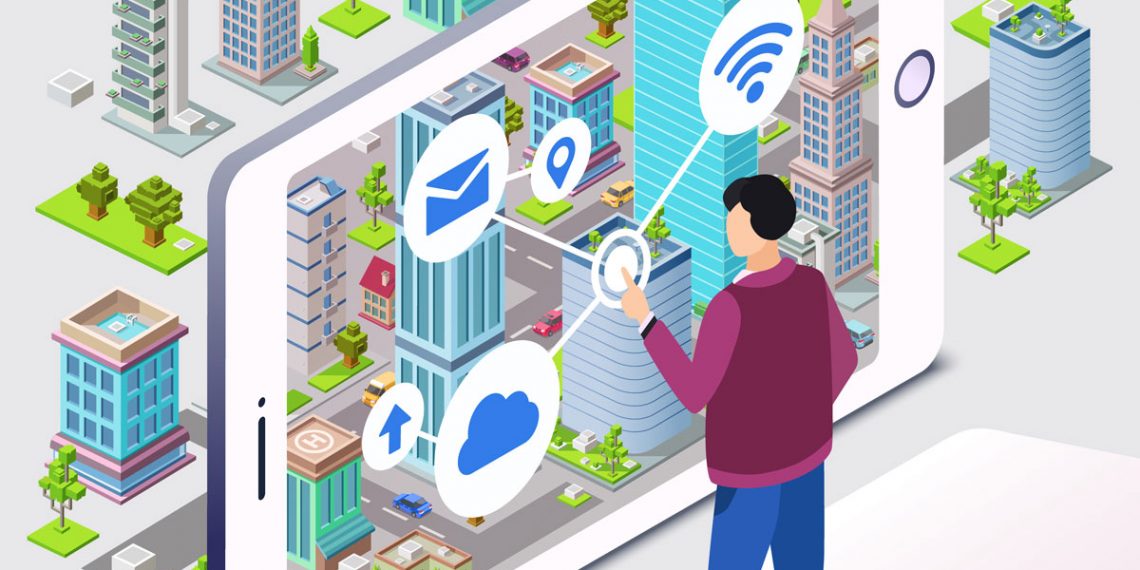 Background image by vectorpouch via Freepik.com

Australian Patent Law has typically shown and aversion to ‘pure’ business methods, working directions, mere instructions and the like; these being intangible and incorporeal concepts.  Software related inventions, on the other hand, have previously been able to avoid this exclusion by showing something ‘concrete’ resulting from the working of the software. Specifically, in CCOM v Jiejingi i, the Full Federal Court held that:

“a process, to fall within the limits of patentability………, must be one that offers some advantage which is material, in the sense that the process belongs to a useful art as distinct from a fine art……… – that its value is in the field of economic endeavour.” (emphasis added)

As such, according to this decision, “a computer, when programmed to achieve any result which has utility in the field of economic endeavour” would be patentable.

However, the Australian Patent Office, in an apparent attempt to prevent applicants from merely ‘tech washing’ business methods, requires that the involvement of a computer be more than a ‘merely incidental’ to the purpose of the invention. Specifically, relying on the Australian Patent Office decision in Invention Pathways Pty Ltd (in late 2010), the Examiners require that the:

As such, if during examination the Examiner formed a view that a computing device is not necessary to achieve the purpose of the claimed invention and that the invention could arguably be performed by other means, such as manually this has resulted in objections being raised that the claimed invention is not a manner of manufacture within the meaning of Section 18(1)(a) of the Patents Act 1990.

There are a number of considerations that may be relevant to whether a computer related invention is in substance a manner of manufacture.  These considerations, appearing in Grant v Commissioner of Patents [2006] FCAFC 120, Research Affiliates and RPL include:

While these considerations provide some useful guidelines, two decisions relating to gaming machines by the applicant Aristocrat Technologies Australia Pty Limited have provided more concrete examples of what is and what is not considered a manner of manufacture.

A summary of each of the cases is below and may assist in more clearly displaying the current examination practice that the Australian patent office has adopted on the basis of recent case law.

The patent disclosed an improved gaming machine interface where a player could select the game they wish to play and the denomination that they want to play using a single touch of the interface.

A relevant claim defines the invention as follows:

a) a name of a game that is available for play on the gaming machine; and

the gaming machine being further arranged to allow a player to select a game and a denomination by touching the touch sensitive electronic display where a respective denomination is displayed.

A representation of the main screen of the gaming machine is shown below.  The means of operation of the screen is explained below as extracted from the patent.

The delegate determined that the substance of the invention was an improved interface that presents an option for selecting both a game and denominations from respective pluralities, with one action by a player.  This contribution was found to be “technical in nature, and [achieved] a practical and useful result” and was therefore considered to be a manner of manufacture.

The relevant claim is as follows:

A gaming machine comprising: an electronic game controller; and a touch sensitive display that is electrically coupled to the game controller, wherein:

the game controller is further arranged to:

In this case the delegate considered that the substance of the invention was the specific way in which the games were divided into groups with group-specific associated sets of bet denominations.  The delegate did not consider this substance to produce any technical, practical or useful result, and did not see any improvement in the relevant computer technology and therefore did not consider that this was a manner of manufacture.

That is, grouping the games into predetermined groups and requiring the player to sequentially select the options was deemed by the delegate to be using computer technology in a known way and was not patentable technology.

In contrast, the improved interface disclosed in the 2013204646 patent allowed a player to select a game an denomination in one touch (rather than two as in the 2014100124 patent) and was therefore considered a manner of manufacture.

Similarly, where the office believes the substance of the invention lies in the game rules or game play in relation to gaming machines, they do not consider this a manner of manufacture.

In summary, there are a number of aspects to consider in determining whether gaming machines and other software / information technology related claims will meet the test for a manner of manufacture in Australia.  Some non-exhaustive matters to consider are detailed below.

In short, simply putting a business method or scheme into a computer is not patentable unless there is an invention in the way the computer carries out the scheme or method.  When the invention in substance lies in the application of computer technology (for example a technical solution to a technical problem, although not a “business method problem”) or in an improvement in computer technology, it will generally be considered patent eligible, subject to other requirements of novelty and inventive step.