You Own Your IP, so Take Ownership of Your IP Destiny 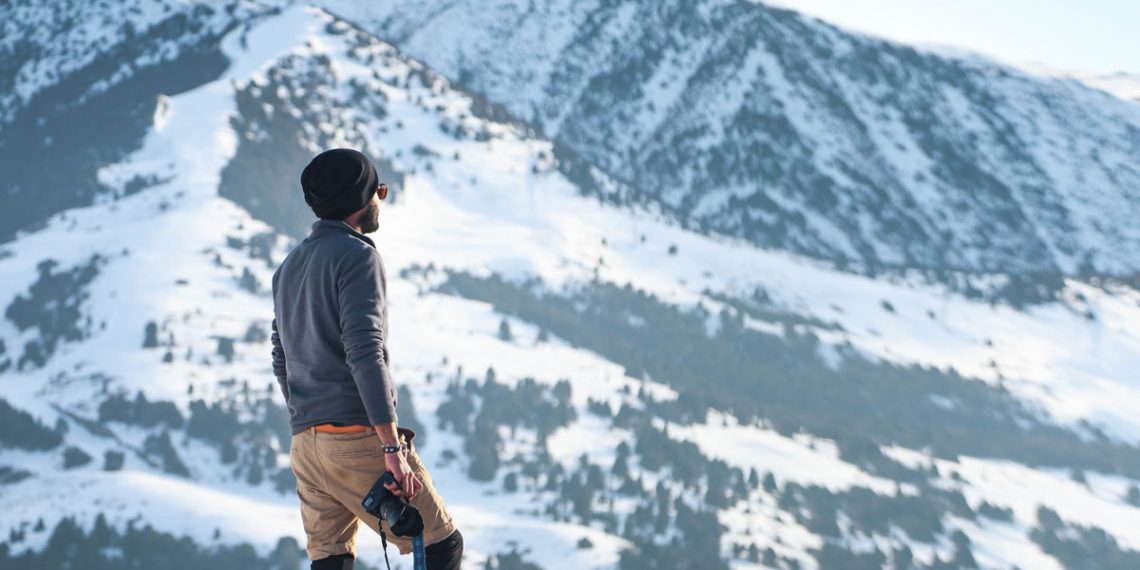 An entrepreneur taking ownership of their own IP wealth building prospects is an essential part of building a modern business. Learning as much as one can about IP will make utilising the services of IP practitioners more efficient, and help gain a substantial net benefit from efforts to capture IP from innovations. Starting the journey of becoming IP savvy, starts with knowing a fundamental rule of utility patents: The rule against public disclosure.

One important jurisdiction that gives a little bit of leeway on this hard-and-fast rule is the US. There, an inventor has a one-year grace period to file their patent application after public disclosure or a commercialisation attempt. In nearly all other countries, there is no grace period.

There is little worse than moving to enforce your patent in court only to have the other side try to invalidate your patent because they discovered that you may have publicly disclosed your invention prior to filing your patent application. That is what happened to the inventor of the Rubik’s Cube when he sued an infringer in the early 1980’s.

It was discovered during that infringement litigation that the inventor had developed various paper models of the device and showed them to close friends, two roommates, and a colleague. He also left a wooden version on his desk in plain view. In what was probably millions of dollars in litigation costs later, the US Federal Circuit Court found that “merely showing them a series of cubes with rotating blocks would not have allowed them to reverse engineer the device. Therefore, given the audience’s relationship to the subject matter of the invention, the information disclosed was complex and of the type unlikely to be easily transmitted outside the network via weak ties. Social network and trust theory suggest that the inventor’s demonstrations were not public.”

Legal scholars have dissected the case to come up with the real reason the Court did not find that the Rubik’s Cube patent was invalid due to prior public disclosure. They have found that what mattered was that the inventor never physically gave his invention to anyone else and never evinced a commercial motive for his demonstrations.

However, the Rubik’s Cube case was pre-Internet. If instead the inventor of the Rubik’s Cube had gone beyond his close social circle, and broadcast it via the Internet, the case would have had a much different outcome. This public non-disclosure rule, for example, presents serious difficulties for entrepreneurs who are working within the constraints of the lean start-up model, and prefer not to spend money for patent filings. In a world where aspiring product developers use crowdfunding websites to gain traction in their businesses, a lack of knowledge of this public disclosure rule can severely hamper or destroy their ability to secure patent rights later on. The Internet is replete with articles about patenting before crowdfunding because in particular, the on-sale bar will be triggered by a crowdfunding campaign.

What You Can Do?

So, what is an entrepreneur to do in view of these public disclosure rules? The best advice is to learn as much as you can about patenting, and other forms of IP so that you can drive your own destiny, and not be completely dependent upon professional services. That way, you are working with your IP professionals, and not being completely dependent upon their advice. Avidly learning about IP will cause you to ask good questions, and may even help you avoid serious mistakes.

Therefore, learning about IP as much as possible will only help an entrepreneur. Learning about critical matters like public disclosure rules is a first step. The more learning an entrepreneur achieves, the less reliant they will be on their attorney, and the less money they will have to pay for services. IP is a complicated topic, filled with nuances that even the most experienced practitioners learn about on a daily basis. However, an entrepreneur can reduce the costs of preparing a patent application if the entrepreneur contributes a detailed description of their invention and then works with the patent attorney to finish their patent application and make it ready for filing. As with all aspects of an entrepreneur’s business, it is up to an entrepreneur to take ownership of their own IP wealth building prospects by reading as much as possible about how to capture innovations as IP assets.