What is the cost of not engaging a patent attorney to protect your invention? 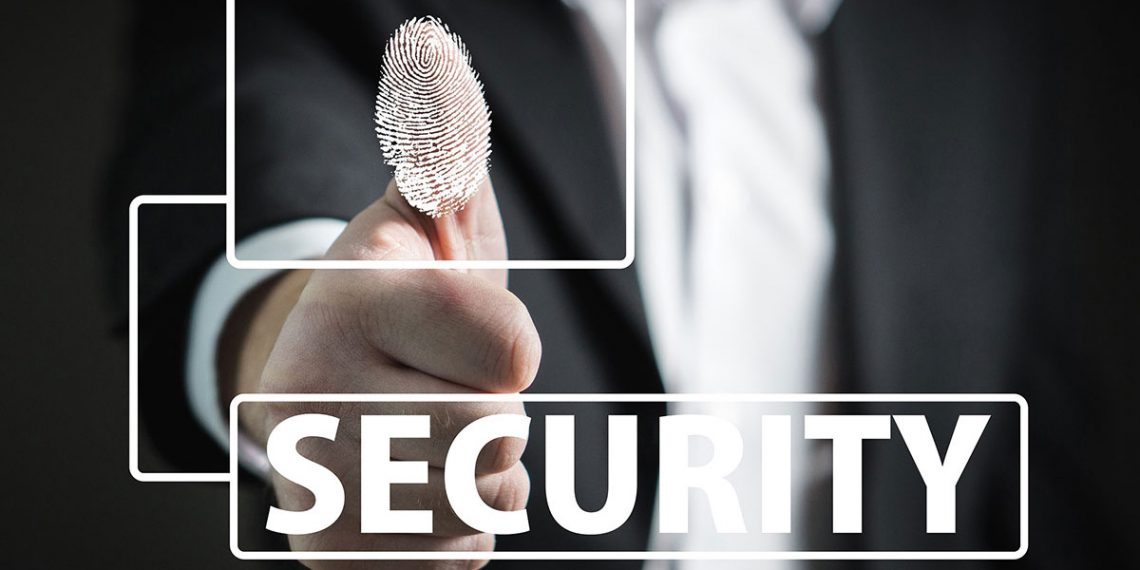 This post is hopefully the first in a series looking at the lodgement statistics for patent applications filed with the Australian Patent Office, IP Australia.

In this post, I look specifically at the success rate for patent applications that are filed and prosecuted with the assistance of a patent attorney, compared with applications where an inventor or company has decided, for whatever reason, to go it alone – known anecdotally in the industry as self-filers.  We can identify these self-filers in the IP Australia database as being the cases where the agent (or representative) is recorded as being the same as the patent Applicant.  Where a patent applicant or owner is represented by a patent attorney, either the attorney or the firm they work for will be listed in the ‘Agent’ field.  Where the Agent and Applicant are the same, we assume that the application has not had the benefit of being prosecuted by a registered patent attorney.

This methodology is not flawless, of course i.e. it would not capture a situation where a patent attorney had personally come up with an invention for which they have filed and prosecuted their own patent application (although this is likely to be a rare scenario).  Nor would it capture cases that were initially self-filed by the patent owner, but where a patent attorney was engaged after the lodgement of the application, for example, to assist with prosecuting the patent through a difficult examination process.  Nevertheless, the methodology gives a good indication of the difference in the success rate between self-represented and attorney-represented cases.

To ensure the statistics are meaningful, I’ve examined standard patent applications that were filed with  IP Australia in 2010.  Sufficient time has passed that the majority of these applications will have progressed through the Examination phase of the application process, and either been accepted and granted by IP Australia or been abandoned by their owners.

In 2010 there were a total of 25,328 standard patent applications filed.  Of these filed applications, 11,183, or 44% have been granted and are currently in force.  A further 6897 (27%) are still pending (i.e. have not lapsed or been abandoned and have not been granted), and these pending cases are likely to still be in the process of being examined by IP Australia.

The damning statistic is that, of the 11,183 granted patents, only 16 do not list a patent attorney or an attorney firm as the Agent.  That is, of all patents filed in 2010 and that have subsequently been granted, only 0.14% were owned by self-filers.  The other side to that coin is that, of all the standard patent applications filed in 2010 that are now providing monopoly patent rights to the patent owners, 99.86% had the benefit of representation of their invention to IP Australia by a registered patent attorney. 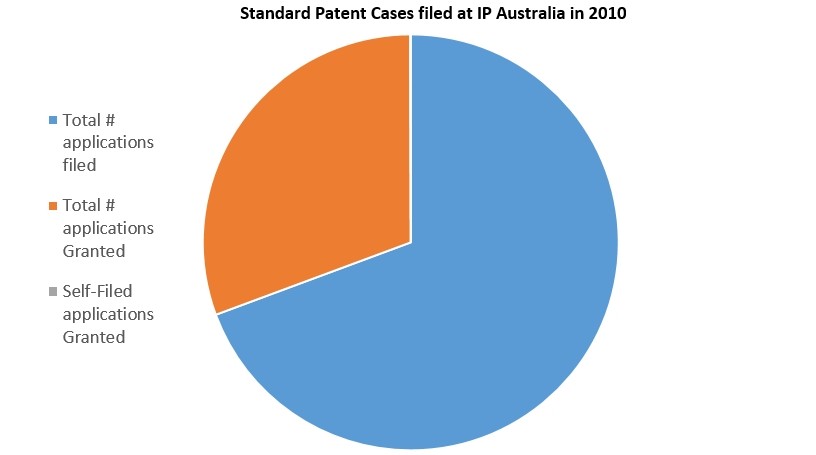 Another important factor to consider is the extent to which a granted patent that has been self-represented by the Applicant actually provides strong protection for their invention.  A patent applicant representing themselves may be lured into restricting the scope of their claims unnecessarily, in order to secure grant of their application.  In this case, the granted patent claims may be so narrow as to only protect a very specific embodiment of their invention and/or may be easily ‘worked around’ by a competitor to the point where their market share is eroded significantly.

A patent attorney, on the other hand, will ensure that only the minimum loss of claim scope is made to secure acceptance and grant of the application, therefore providing much broader scope of protection and potentially capturing a wider range of competitors’ products as infringing the granted patent.

There are many anecdotes about the usefulness of lawyers, such as the classic: ‘A lawyer/attorney that represents themselves in court has a fool for a client’.  I am not sure what the extension of that phrase is to a layperson representing themselves, but I am sure it is not very flattering.  My personal favourite, most likely borrowed from one of my mentors (I can’t remember exactly who), is the one where: ‘Prosecuting a patent application yourself without the assistance of a patent attorney is a bit like brain surgery – you could do it yourself, but it is not recommended’.

Of course, there are often legitimate reasons why a person may decide not to use a patent attorney to assist in protecting their ideas, cost being the reason most frequently cited.  However, in the face of the statistics above, if patent protection of your ideas is essential to the success of your business, then the cost of not utilising the services of a patent attorney to secure your rights is much greater.

If you have self-filed your own patent application (or are considering doing so) and would like to arrange a complementary initial meeting with an experienced patent attorney to review your filed specification to identify any potential deficiencies, please contact us.