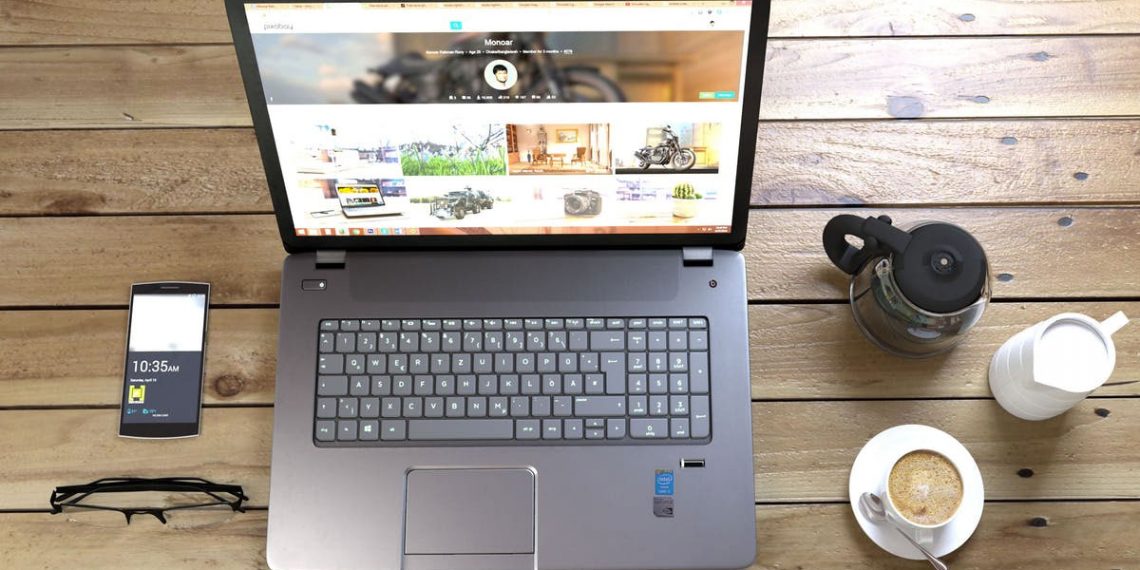 Having a registered Trade Mark is an advantage in a dispute resolution procedure to maintain or to retrieve a similar domain name from another website registrant.
Consider the situation where a third party owns a domain name identical or similar to your Trade Mark. A number of Court actions are available to stop use of a domain name including:

It should be noted that the Courts have linked Trade Marks and Website addresses.

In Mantra Group Pty Ltd v Tailly Pty Ltd (No 2) (2010) 86 IPR 19, the use of websites offering services competing with the trade mark owner’s services, at domain names similar to the trade mark owner’s marks was litigated. The court found, that use of the domain names for the websites amounted to trade mark use and, hence, infringement rather than, as claimed by the defendant, use that merely described the location and the range of services offered. If use is upon or in relation to similar goods or services to a registered Trade Mark then there is trade mark infringement. It should be noted use must be in or directed at the jurisdiction of Australia.

Trade Mark infringement action brought before a Court (usually Federal Court of Australia). This can be expensive and protracted so therefore . If the domain name does not have an active website or is not being used to sell goods or services, it may be more difficult to prove that the trade mark is being “used in the course of trade”. However, compared to other actions such as passing off, Trade Mark registration is easily proved and extends certain exclusive rights to the owner.

Passing off/Sec. 18 of the CCA

The principles regarding passing off in domain names must establish three factors:

auDRP – Elements of a Complaint

The auDRP (the Australian Dispute Resolution Process) is an alternative domain name dispute resolution process, and as a general guide, a complainant’s grounds for disputation under the auDRP include the following:

In the administrative proceeding, the complainant bears the onus of proof of the above grounds.

The test for identity is that there is “essential or virtual identity” between the domain name and the trade mark or name in which the complainant has rights.

In ‘easyjet’, the UDRP panel consensus view was that a party cannot have registered a domain name in bad faith if the complainant’s rights had not even come into existence as of the date of the domain name registration. See paragraph 3.1 of the WIPO Overview of WIPO Panel Views on Selected UDRP Questions, Second Edition (“WIPO Overview 2.0”). Accordingly, for the reasons discussed above, the Panel Majority concluded that the Respondent did not register the Domain Name in bad faith. Separately, there was no evidence suggesting that its use of the Domain Name in connection with its online food services business was intended to, or did, in any way interfere with Complainant’s business. Accordingly, the Panel Majority found that Complainant likewise fails to show bad-faith use.

By these steps you are obtaining enforceable trade mark rights and protecting your websites and any website dispute.

Trade marks are one way of using the auDRP website dispute resolution system to its economically effective ends. However other options exist.

BaxterIP can aid in trade marks and website resolutions.