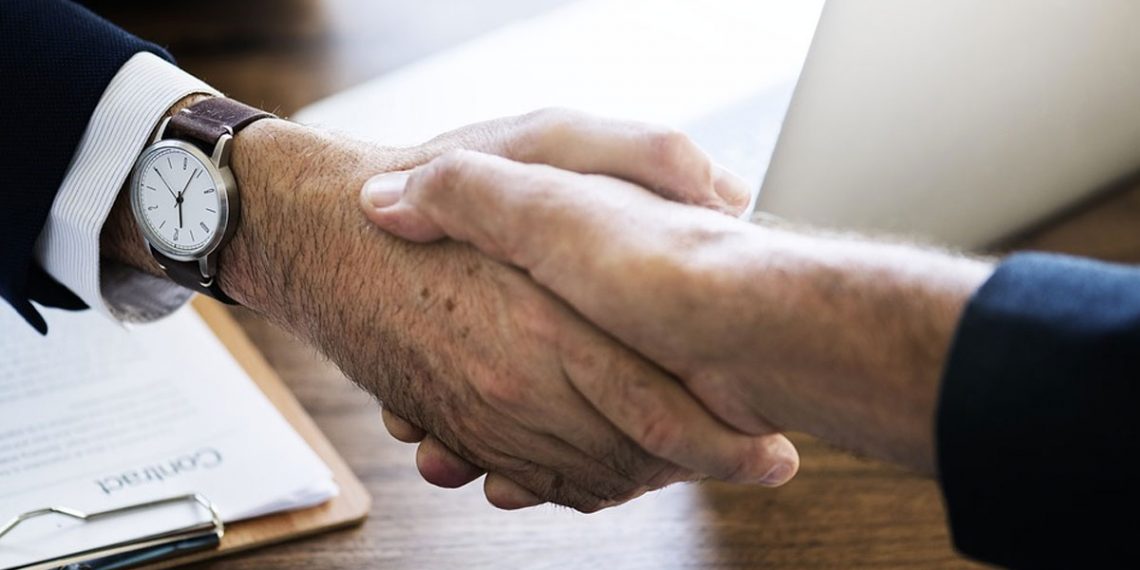 Generally speaking, “jointly owned patents” are to be avoided. The rights afforded to a joint owner of a patent vary significantly from country to country and in this blog we will examine the significant distinction between the US and the European camp in terms of licensing rights of a joint patent owner.

In the US, a joint patent owner has a unilateral right to manufacture, use, sell and offer for sale an apparatus or method reading on one or more of the patent claims, plus a unilateral right to non-exclusively licence a 3rd party without any reference or indeed any compensatory payment to the other joint owner(s) of the patent. This of course introduces all sorts of complications when, for example, one joint owner wishes to sue a patent infringer, and another joint owner wishes to licence the patent infringer. In the US, prosecution and patent litigation can only occur with the concurrence of all the joint patent owners. So a single dissident joint patent owner can effectively blow a patent infringement case out of the water.

It is always much simpler and cheaper to have the two inventing parties assign their rights to a single assignee company which is the sole applicant and owner of the patent. The inventing parties own a % of the equity in the company which attempts to fairly reflect their contribution or potential contribution (brains, development dollars, marketing horsepower, etc) to the invention. The company operates under a shareholders agreement which controls things like the licensing rights of the company, the licensing-in of pre-existing background IP of the parties, royalty distribution between the shareholders (usually paid as company dividends), and the management of patent drafting, prosecution and renewals, and opposition and infringement actions, etc.

In the European patent situation, if an assignee company is not formed, it is a requirement that the joint patent owners have a written agreement governing the distribution between the parties of licensing rights, licensing-in of pre-existing background IP of the parties, royalties, and the costs and responsibilities for patent drafting, prosecution and renewals, and opposition and infringement actions, etc.