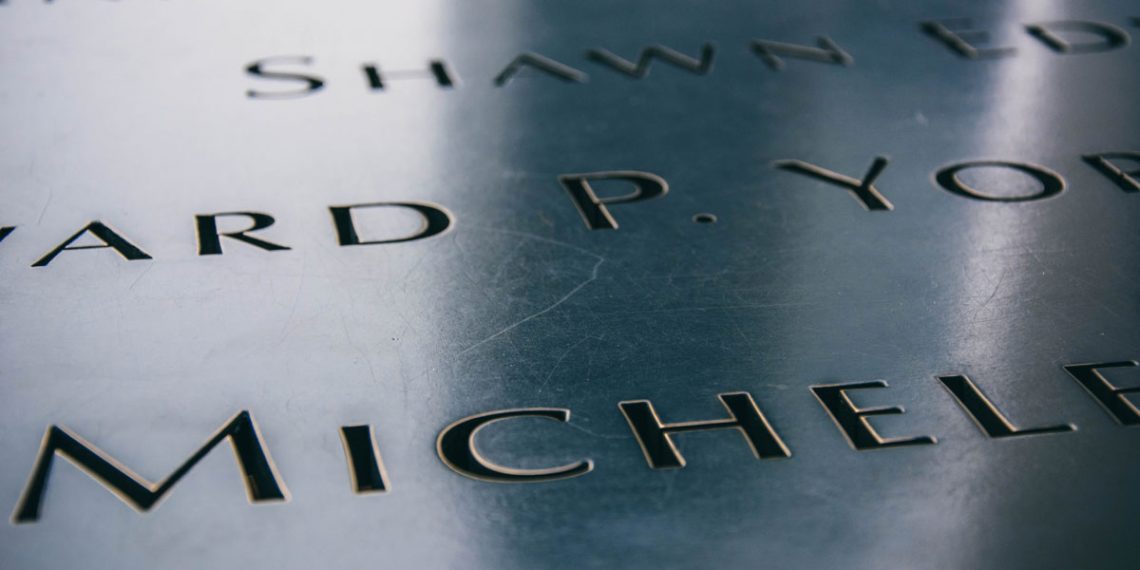 People often wish to include words that are surnames into trade marks but what is allowed and what is not?

In a recent decision there was highlighted that the definitive rule cannot apply by itself.  The nuances around the mark must also be considered.

Surnames such as ‘McDonald’ or ‘Ford’ in relation to restaurant services and motor vehicles respectively, are known and understood by ordinary consumers as indicating a ‘source of origin’ of goods and services.  While these particular trade marks have become synonymous with particular goods and services through extensive and continuous use over a long period, this shows that surnames can function as trade marks to distinguish one traders goods/services from similar goods/services of a competing trader.

The definitive rule is based on how many times the surname appears on the Australian Electoral Roll.  However of note is that surnames ‘McDonald’ and ‘Ford’ appear on the Australian Electoral Roll over 20,000 times and about 10,000 times respectively. By inference, based on these numbers, the inherent capability of such surnames to distinguish is commensurately low because traders with these surnames may wish to use their surname in relation to similar goods/services.  Where a surname is common, public policy usually dictates that no one person should obtain a trade mark monopoly that would exclude others who would legitimately like to use the name.

Recent Trade Marks Office Hearing decisions have shown and confirmed that a trade mark application should not be rejected solely on the basis “that it contains or comprises a surname which appears an arbitrary number of times among the Australian adult population.”  The Hearing Office decision in ‘Brockbeauty’ for example, highlights several nuances such as goods/services, single word, evidence of use, and existence of alternative descriptors – that when taken into account render the proposed mark inherently adapted to distinguish despite the term ‘Brock’ appearing over 1000 time in the SFAS results.

One of the primary determiners of trade mark registrability is considered under Section 41 of the Trade Marks Act 1995 (Cth).  Section 41 (1) indicates that a trade mark must be rejected if it the trade mark is not capable of distinguishing the applicant’s goods or services from those of other traders.  Sections 41 (3) & (4) provide Statutory grounds for rejecting a trade mark on the basis that it is not ‘capable of distinguishing’.  These Statutory provisions are summarised as follows:

Sec. 41 (3) – indicates that a trade mark is rejected as not being capable of distinguishing in cases where:

Sec. 41 (4) – indicates that a trade mark is rejected as not being capable of distinguishing in cases where:

The extent to which a mark is inherently adapted to distinguish the goods and services was considered by the High Court in Canterella Bros Pty Ltd v Modena Trading Pty Ltd [2014].  In handing down its decision, the High Court describes the test for determining whether a trade mark is inherently adapted to distinguish requires consideration of the following steps:

How is a common surname determined

During examination of a trade mark application, the Trade Marks Office will generally raise objection to registration of a surname as a trade mark in cases where a Search for Australian Surnames (SFAS) finds 750 or more names.

Current practice of the TMO as it appears in the Trade Marks Office Manual of Practice and Procedure (‘the TMO Manual’) relevantly provides:

The SFAS value gives a measure of the commonness of the surname and therefore of the likelihood that a trader with that name would wish to use the name in connection with his or her goods or services. The more common the surname, the less inherent adaptation to distinguish it will have. As a general rule, an SFAS value of 750 or more will tend to indicate that the surname is sufficiently common to warrant raising a ground for rejection. However, the nature of the goods and/or services must be taken into account, that is whether they are specialised, commonplace or somewhere between these extremes.[6]

The practice of raising a ground of objection under Section 41 on the basis of SFAS search results, highlights a tension between policy and Statutory provisions of the Trade Marks Act 1995 (Cth), which initially played out in the case of Companhia Souza Cruz Industria e Commercia v Rothmans of Pall Mall (Australia ) Ltd. Wilcox J made the following comments with regard to SFAS results at a time when Trade Marks Office policy referred to a limit of 400 rather than 750 Australian surnames:

‘…..Why 400? The answer does not matter. The policy has no foundation in the Act; so it is devoid of any legal justification…..’.

In a recent Hearing Office decision by the Trade Marks Office, an initial rejection of trade mark application no. 1674033 for ‘Brockbeauty’ on the grounds that the term ‘Brock’ appears 1261 times on the SFAS, was overturned.  Surrounding circumstances were taken into account including:

This decision makes it clear that: