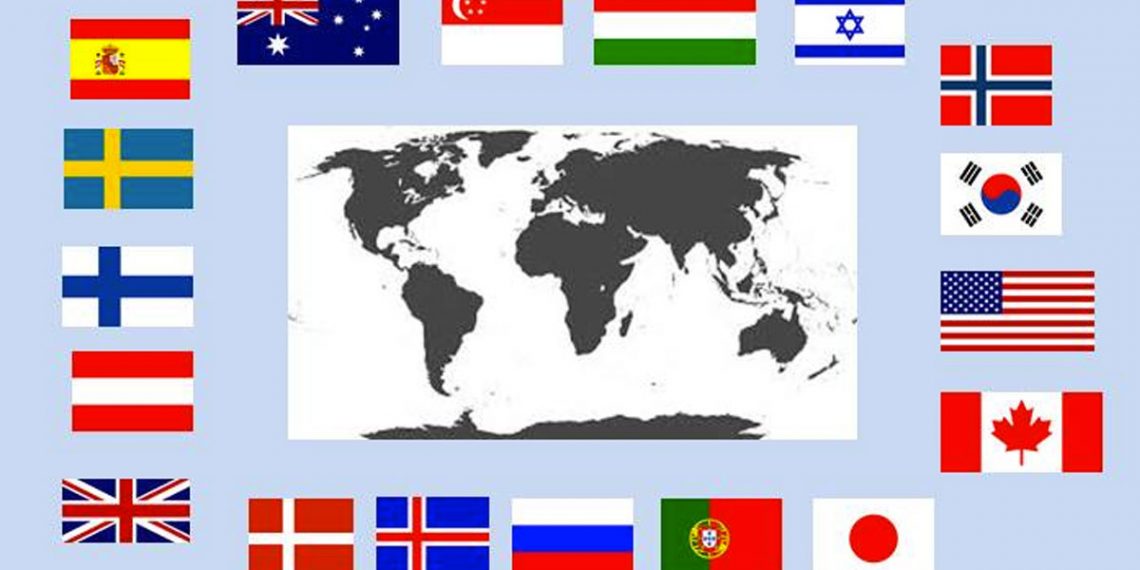 The Global Patent Prosecution Highway (GPPH) has been introduced in 19 participating patent offices with a view to streamlining grant of patents in these offices by sharing work that has already been carried out by their examiners. If one claim is found allowable in one of the offices, you can have examination and prosecution accelerated in any of the others.

When patent applications for the same invention are filed at the various patent offices around the world, each of these patent offices typically carry out a search to establish what the closest relevant prior art is. This prior art will have an effect on whether a broad scope of protection is available for that invention, or not.

Clearly if each patent office carries out searching through similar databases, using similar keywords, then this will result in duplication of work at the various patent offices. Given that most patent offices have serious backlogs, this duplication is to be avoided at all costs. For this reason, patent offices around the world have in the past introduced bilateral work sharing arrangements called Patent Prosecution Highways (PPH), whereby partnering countries with credible examining divisions have agreed to share the results of searching that has been carried out by them.

Further, where claims have been found allowable in one patent office, accelerated examination could be requested in a partnering patent office, to try and speed up prosecution and reduce patent backlogs. Australia has in the past partnered with the United States Patent Office (USPTO) in such an arrangement. However these arrangements have only been bilateral in nature, and limited participation by countries having such agreements.

Many of the various PPH’s were subsequently expanded to include Patent Cooperation Treaty (PCT) patent applications. Under this expansion, an applicant could request accelerated examination in a participating country on the basis of a favourable International preliminary report on patentability during the international phase of a PCT patent application.

What this means for you

Under the GPPH, a favourable outcome in any of the participating patent offices (i.e. as long as at least one claim has been found to meet the required standards for patentability) can be used to accelerate examination in any of the others.

This does not mean that the claims will automatically be allowed or granted, merely that the searching and examination work product of the initial examiner will be taken into account by the later examiner, which in theory should reduce the number of steps required for a favourable outcome in the later patent application. The patentability standards set by the law of the country of the later patent application must still be met.

Hopefully, the time and effort (and hopefully cost) required to get a patent granted should be reduced in participating countries.

Further, where member patent offices have been used as PCT searching or examining authorities, then this work product will be recognised by the other participating patent offices. IP Australia is a PCT International Searching Authority and International Preliminary Examination Authority.

Requirements to use the GPPH

If you’re interested in trying to streamline the examination and prosecution of your patents around the world, please feel free to give one of our patent attorneys a call.