Should there be an age limit on innovation? 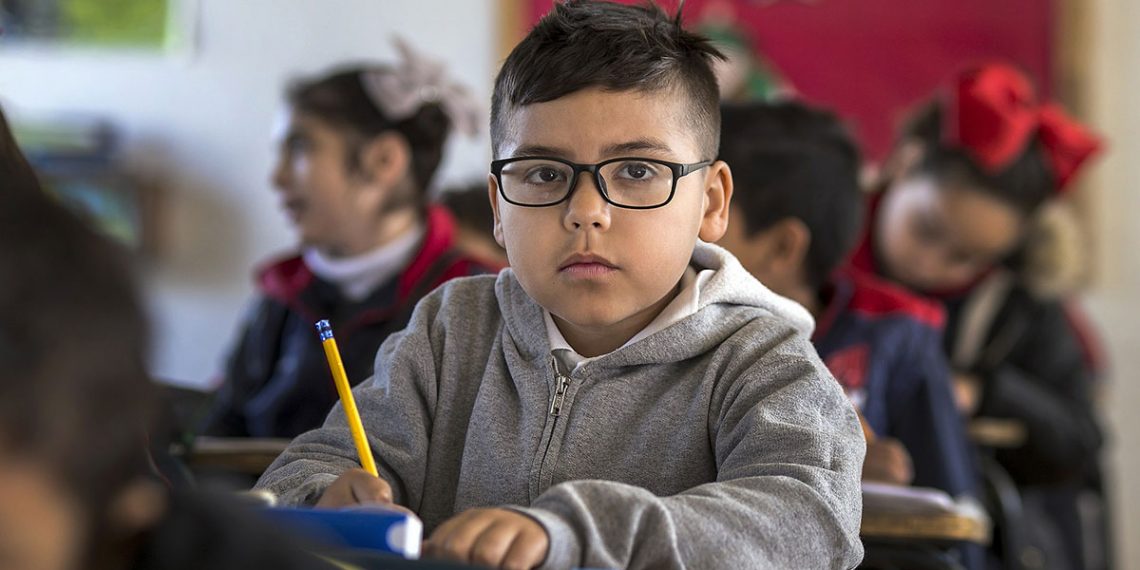 In the Innovation Statement announced by Australian Prime Minster Malcolm Turnbull in December 2015, the stance taken by the government was one of optimism and increased funding to support innovative companies and individuals, touting the emergence of the “idea’s boom”.  Approximately $1.1 Billion was pledged to be invested in innovative Australians over four years, with no nasty funding cuts to other services.  These funds are to be delivered via tax offsets and capital gains tax exemptions for early stage investors in start-up businesses, a 10% offset for investors of early stage venture capital partnerships, a direct investment to a $200 million innovation fund for businesses that aim to develop and commercialise technology from the Commonwealth Scientific and Industrial Research Organisation (CSIRO) or from Australian universities.  Money is also to be set aside to help students in years 5 and 7 learn coding.

But, if those year 5 and 7 students, armed with their new found knowledge of bending computers to the will of their imagination, are keen to take their ideas further, are they even able to?

As more and more of Australia’s youth engage with the technology of smartphone, tablets and the like, they are a veritable tsunami of users who would like to see a particular idea implemented a bit differently or, as is more often the case, imagining the next generation of technology and are motivated to make it a reality.

However, the start-up community in Australia does not recognise that our youth have the ability or maturity to take an idea, develop it and market it to the world.  This shows up in Australia’s seemingly outdated Corporations legislation.  Specifically, under Section 201B(1) of the Corporations Act 2001 of Australia:

Only an individual who is at least 18 may be appointed as a director of a company.

Therefore, any person that is under 18 and thus considered a minor under the law, is given the message that they are not capable of contributing to the advancement of technology and society, and therefore that their contribution is not welcome in Australia.

This shunning of our youth in the halls of innovation is leading to a brain drain of a different type, whereby entrepreneurial youths are uprooting their life in Australia and moving abroad to more favourable jurisdictions which they consider to welcome their contribution.  For example, the Australian Sydney Morning Herald reports today on the lengths that teenage entrepreneurs in Australia must resort to in order to bring their ideas to fruition.  In particular, young teenage entrepreneur Harry Johnson, decided last year to drop out of school to pursue his ideas for improving the way we use our mobile phones.  However, being thwarted by the Australian regulations on company directorship, in January of this year Harry decided to relocate to San Francisco to further his entrepreneurial dreams in his new location tracking app Wombat – which we are sure is just the first among the many ideas rolling around in Harry’s head.

In California, the home of Silicon Valley, and in many other US states (although the regulations vary from state to state), there are no minimum age requirements on company ownership.  This simple legislative freedom provides an enormous benefit when seeking investment to further an idea to its fruition when many investors will not consider engaging with a sole trader without the benefit of having the financial liability of the investment being formed by the company structure rather than the entrepreneurial individual.

Australia’s corporations law is certainly lagging behind that of its peers in this respect.  Certainly in the United States as noted above, but also in the United Kingdom, the minimum age for registering a company is just 16.

If the Australian government is serious about fostering an innovation culture within Australia and maintaining that culture for the benefit of the Australian economy the legislature must accommodate the individuals who have the ideas and the passion to pursue them. Increasingly, these individuals are emerging from our schools in the form of our youth. Surely we must do everything in our power to provide them with the resources and support that they need to be able to participate in the innovation economy.