Research Collaboration Is A Valuable Option In Accelerating Commercialisation Of Innovation 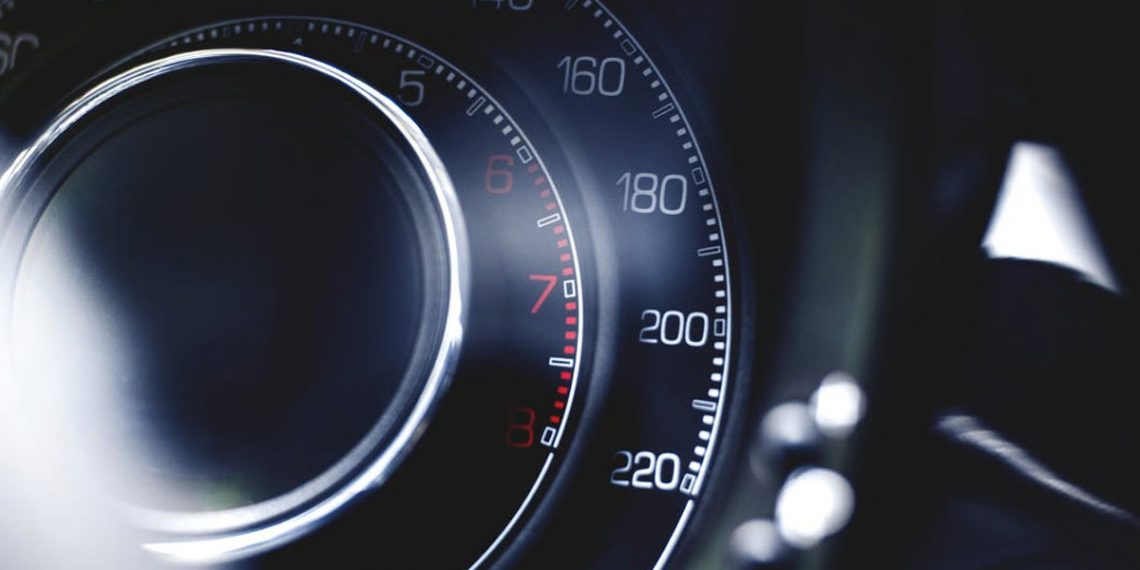 Collaboration with universities, researchers and industry can be used to shortcut development processes and to effect a synergistic and increased value on the innovation that you create.

These collaborations can provide value in many different ways, including:

Baxter IP was represented at the AIRG (Australian Industrial Research Group) 50th Anniversary Meeting held earlier this week. This organisation is comprised of Government agencies, Research Departments or Commercial Agencies of major Australian Universities and a range of Industries and other entities involved in Innovation.

In late 2014, the Government provided the Industry Innovation and Competiveness Agenda which sets out the aim of fostering innovation and entrepreneurship and referencing five growth centres that the Australian government wishes to encourage, which are:

An important element of the Government agenda is to not merely rely on our old large-scale long term industries such as the automotive and steel industry but to adapt to industries that provide ready variability, complexity and advanced manufacturing – this means small to medium sized businesses that provide high value, internationally sought-after products with international connections.

The government has also provided the Entrepreneurship Infrastructure Program (EIP), which aims to assist in

At the 50th Anniversary Meeting there was discussions of a number of successful collaborations. One example is the development of wearable sensors in clinical, sports and OH&S fields to medically certifiable standards for allowing quantifiable analysis of human movement. Another example was a transition of an long standing enterprise involved in standard metal castings for the automotive industry to convert it to a modern enterprise that handles variability, complexity and advanced manufacturing techniques to meet aeronautical industry requirements, and in particular in providing premium metal castings for a wide range of alloys for manufacture of precision components.

Baxter IP is involved in ensuring successful collaboration in a number of client projects in a range of technologies including medical technology, mining technology and agribusiness and with a number of research Universities including:

Baxter IP has been involved in the creation of strong IP for artificial reefs technology which resulted in a research collaboration between The Institute for Marine and Antarctic Studies (IMAS) associated with the University of Tasmania and private industry.

As stated in the ABC news of Hobart last week the reporter Tyson Shine advised:

The Institute for Marine and Antarctic Studies (IMAS) has paired with Victorian company Southern Blue Reefs to trial the reef structures. The reefs will be monitored to see if the species flourish in a man-made environment. Project leader Stewart Frusher said the long-term view of the collaboration was to design a large-scale, floating reef system that could be placed in the nutrient-rich edge of the continental shelf.

At Baxter IP, we are all about collaboration – both internally and in assisting our clients to create collaborations. We don’t just stop at IP, we help make it commercial.