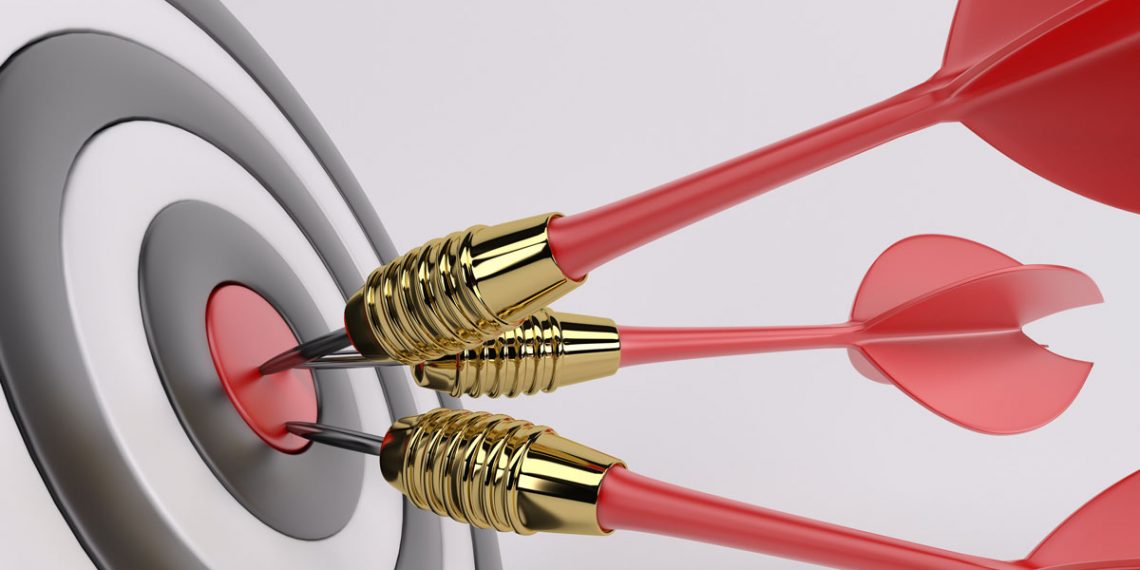 Background image by kjpargeter via Freepik.com

Your bond with the public

A patent can be thought of as an agreement between the inventor (or their successors) and the government, whereby the inventor makes a full disclosure of new and inventive technology, and in return the government grants the inventor a monopoly with the right to stop others from exploiting the invention.

But what is the “invention”? Well, every patent has a general description but ends with a more precise set of one or more claims, and these claims define the essential elements of the invention that is being protected.

A lot of people that have patents are still not sure of the scope of protection that they are getting from their patent. And the truth is that there are a lot of hidden complexities that may lurk in determining the scope of protection, because of the way that claims are construed by the courts in actions for patent infringement. However, that will be the subject of another (much longer) blog posting.

Precision of claims so you can enforce

In order to infringe a granted patent, a competitor must be exploiting an invention as claimed. That is, all of the integers defined in any one claim of that patent must be done by the competitor.  If they leave out one of the integers, they will escape infringement.

How your patent attorney helps

Good patent attorneys are trained in drafting claims so that the broadest claims (i.e. the independent claims) include only those features without which there is no invention. Patent attorneys are trained in deconstructing the invention to unearth the heart of the idea, and claiming at its broadest only those integers that make up the idea in its simplest form. In this way, we can get the broadest and most commercially valuable scope of protection.

Patent attorneys are also trained in describing the integers of the claimed invention in broad terminology that is also accurate in defining the limits of the scope of protection. Often this terminology may seem ambiguous to an untrained eye, but it really isn’t.  When patent attorneys are in the process of drafting claims, they use their technical backgrounds to try and predict how your competition would try and avoid the integers of the claims, in a way that would still enable them to sell a commercially useful competing product.  Any such avenues for “designing around” the claims would then be blocked off by modifying the language of the claims.

Please feel free to call any of our attorneys if you want to find out how we can help protect your idea.