‘Patent Box’ Initiatives around the World 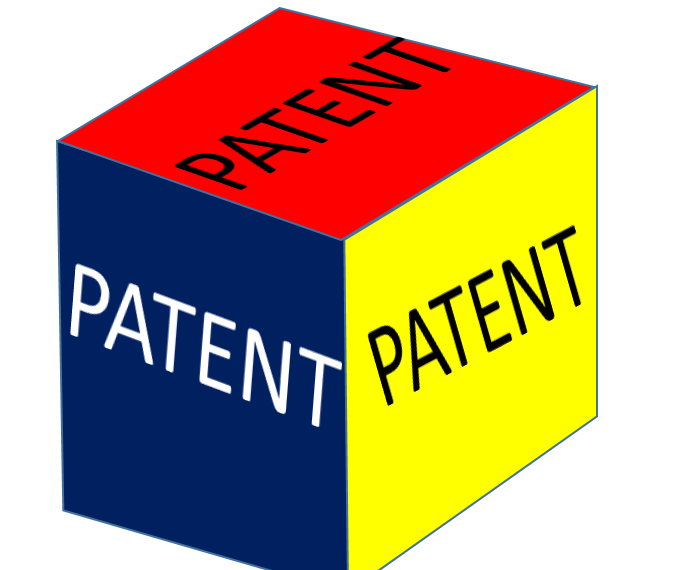 What is a Patent Box initiative?

To help a country advance technologically, it is important to incentivise and increase R&D efforts. It is then also vital to protect the newly developed technology through intellectual property rights such as patents, designs, copyright and trade marks, so that the proprietor can keep the markets that they have earned with their improved technology.

The owners of intellectual property can monetise their technology by using it to create goods or services in a particular market, or by licensing it to others who will in turn deploy it.

Especially where technology is licensed to others, it is important that ownership of the intellectual property remains onshore, so that license revenues generate taxable income for the country where the technology was developed.

It is also really useful if ownership is transferred locally from overseas, as this allows for tax revenues to be generated for the local government, from technology developed overseas.

Patent box incentives are named after the checkbox that is ticked off in the tax return form, indicating that associated revenue is to be taxed under this tax incentive.

The benefits realised from patent box initiatives are substantial. Some examples include:

As of 1 April 2013, a lower corporation tax rate of just 10% can be applied to profits earned from patented inventions and certain innovations.

Revenues derived from licensing or sale of patented or patentable technology is taxed at a reduced rate of just 15%. To qualify the technology must have been owned by the French company for at least 2 years. This does not apply to the sale of technology to related parties.

In addition, the French licensee is allowed to deduct the royalty fee at their 33% rate.

The innovation box applies to patented and non-patented innovations alike, provided that the R&D efforts qualify. Since 2010, the effective tax rate for income attributable to qualifying inventions is reduced to 5%.

50% of the income from the assignment of patents is exempt from taxable income.

50% of income from patents, industrial designs or models registered after 1 January 2014 is exempt from corporate tax.

Hungary allows for a super deduction of 200% for qualifying expenditure on R&D activities. If IP is created as a result of the R&D, 50% of the gross amount of the royalty received may be deducted from the corporate income tax.

Patent Box proposal in the USA

In July 2015 lawmakers in the USA unveiled their proposal to introduce legislation that that will give companies a 10% tax rate on income generated by patents. This was done in response to the loss of revenues since holders of intellectual property began moving their intellectual property offshore to benefit from patent box initiatives in other countries.

Given the apparent success of the tax incentives being applied in these countries, it may be time for Australia to consider the same or better.

For a better understanding of intellectual property, including patents, trade marks, and registered designs, and how these can help you, please contact one of our patent attorneys.