Who Owns Patent Rights When The Inventor Is A Director Of A Company? 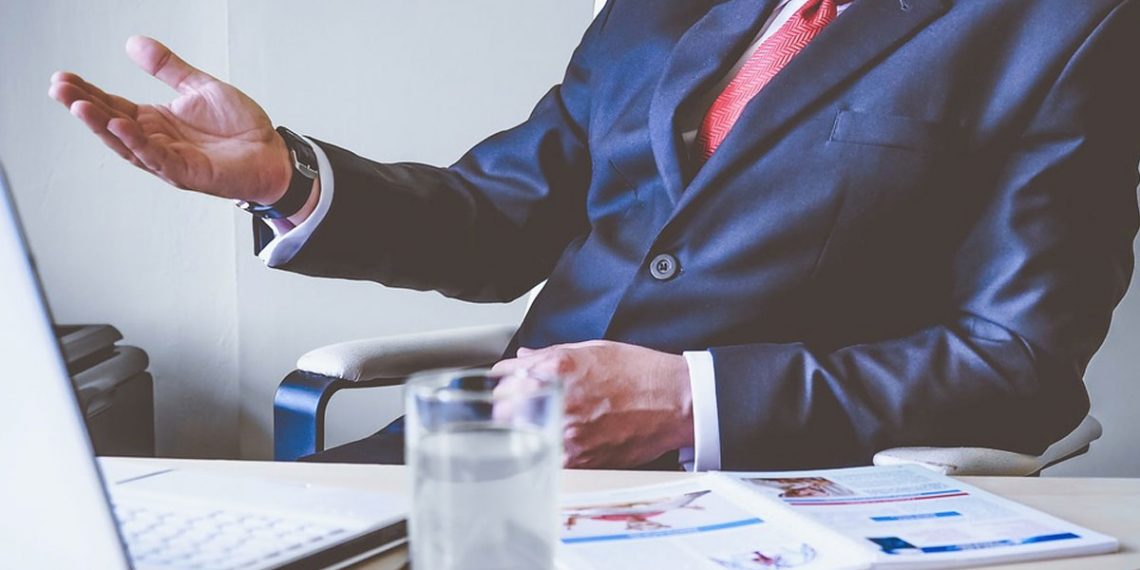 This presents a fairly common and important question. The issue of ownership of or entitlement to a patent is a fundamental aspect of patent validity. A patent issued to a patentee who was not entitled to the patent is a ground for invalidity and can result in the revocation of the patent.

When determining entitlement the starting point is always the inventor(s). An inventor can decide to assign their rights to another party, whereby that other party can claim to be properly entitled to the patent rights due to the assignment. However, there are situations in which the nature of an inventor’s relationship with another party can be sufficient for the other party to be properly entitled to claim ownership of patent rights from the inventor without any need for an assignment.

The most common relationship that establishes entitlement from an inventor is the employee/employer relationship.

When an inventor is a director of a company the director may not technically be an employee of the company. As a consequence, the employee/employer relationship rules may not necessarily apply when considering entitlement to patent rights in an invention invented by a director. Nevertheless, in the role of director to a company, a director does hold obligations to the company by way of fiduciary duties. The nature of these fiduciary duties and how they impact upon ownership of a patent invented by a director was considered in the equity Division of the Supreme Court of New South Wales in Breakout Barrier Release Systems Pty Ltd v Breakout Barrier Release Systems Australasia Pty Ltd [2013] NSWSC 1815.

In the case, Mr Watmough was a director of both the plaintiff and defendant companies. The business interests of both companies was in locks. Relevant to the present discussion, Mr Watmough had invented and applied for a patent in his own name in relation to a lock invention which was intended to be commercialised by the defendant company. Mr Watmough had not revealed the existence of the patent application nor the potential commercialisation of the corresponding lock product to the plaintiff company. In respect of the decision, the exact nature of the new invention was irrelevant. What was more important was the fact that it was of potential commercial interest to the business of the plaintiff company.

In the decision, it was highlighted that if the invention had no realistic relationship with the company’s business interest, then a director could invent, own and exploit any patent rights without recourse to or any breach of fiduciary duties to the company.

So, a director invents something, who owns the patent?