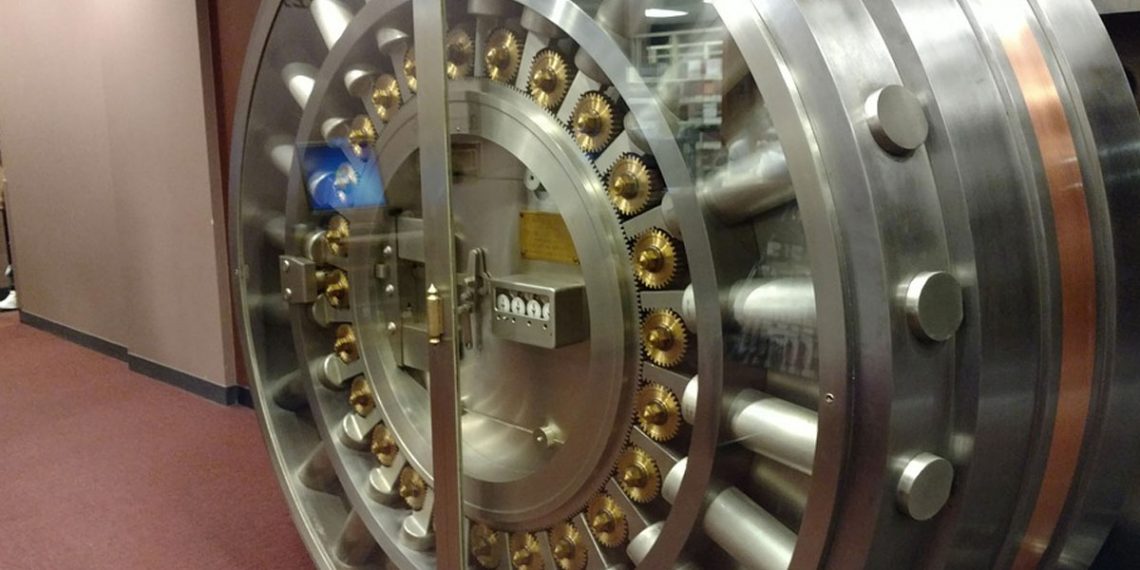 The golden rule is never disclose without protection. Many inventors are often surprised that any disclosure of an invention, even by themselves, can invalidate a subsequently filed patent application.

However, in certain circumstances, it may be possible to rely on the grace period provisions in Australia.

There are a couple of caveats however.

Furthermore, if the grace period is to be relied upon, rather than waiting the full 12 month allowance, inventors are encouraged to file as soon as is practical. The reason is that delaying the filing of the complete application delays the filing date of the registered intellectual property right, leaving the inventor exposed to third parties subsequently exploiting the invention prior to the subsequent filing date, the third party being afforded the prior user exemption to infringement.

If you find yourself in a situation of having disclosed your invention without first having established a filing date, please contact us right away so that we can guide you as to the most appropriate options to preserve your intellectual property rights.