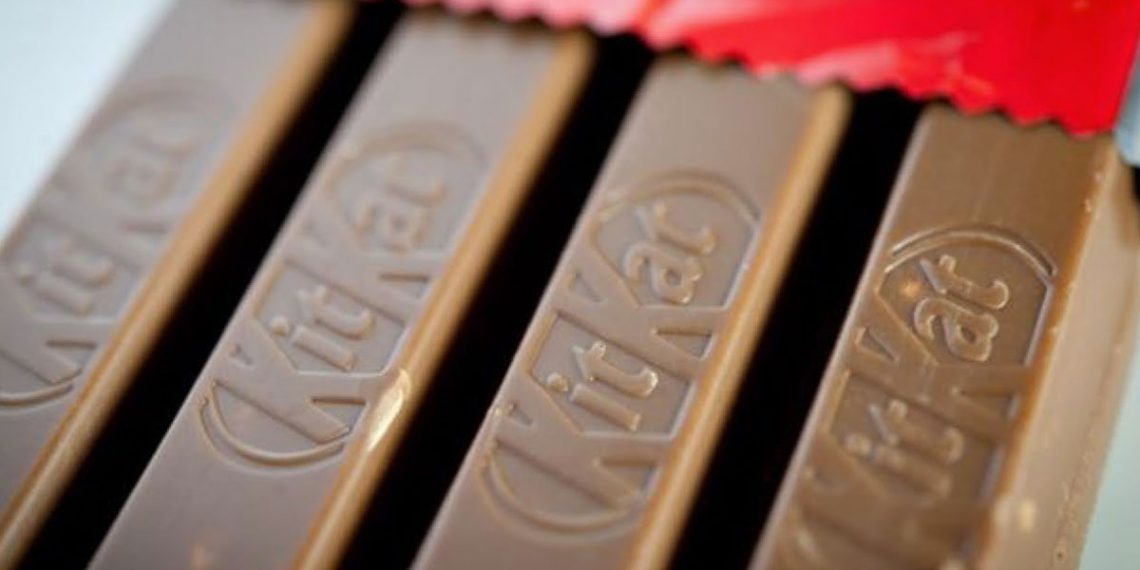 Societe Des Produits Nestlé S.A (“Nestlé”) has successfully appealed an opposition by Aldi Stores (“Aldi”) to the registration of a trade mark for the Kit Kat chocolate wafer biscuit, after Nestlé and Aldi consensually resolved an appeal before the Federal Court of Australia.The trade mark is associated with the shape of one particularly Kit Kat product, being ‘four bars attached to one another by a thin base’.

Aldi’s initial opposition to the registration of the trade mark was on the grounds that it was not capable of identifying the four bar configuration as a Kit Kat product.  Upon appeal, Aldi agreed to allow the Kit Kat trade mark to proceed to registration without the admission of evidence by Nestlé.

What is interesting, however, is the absence of any mention of Kit Kat’s two bar configuration. This could open the doors for some interesting litigation in the future for similar two bar confectionary shapes.