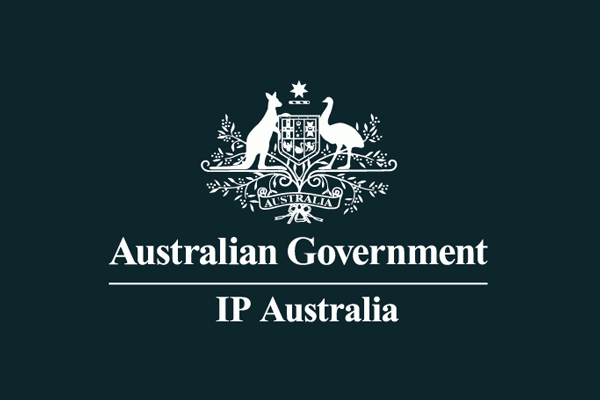 The Australian Patent Office, IP Australia has recently released a report on the state of IP Rights in Australia in the year 2013. The annual report, in it’s second year, compares Australia to similar IP systems around the world. Notably, there were an increase in applications filed compared to 2012. Specifically, patent filings increased by 13%, designs by 7%, plant breeder’s rights by 9% and trade mark filings by just under 1%. The report also looks at the impact of the IP Laws Amendment (Raising the Bar) Act 2012, which came into effect on 15 April 2013.