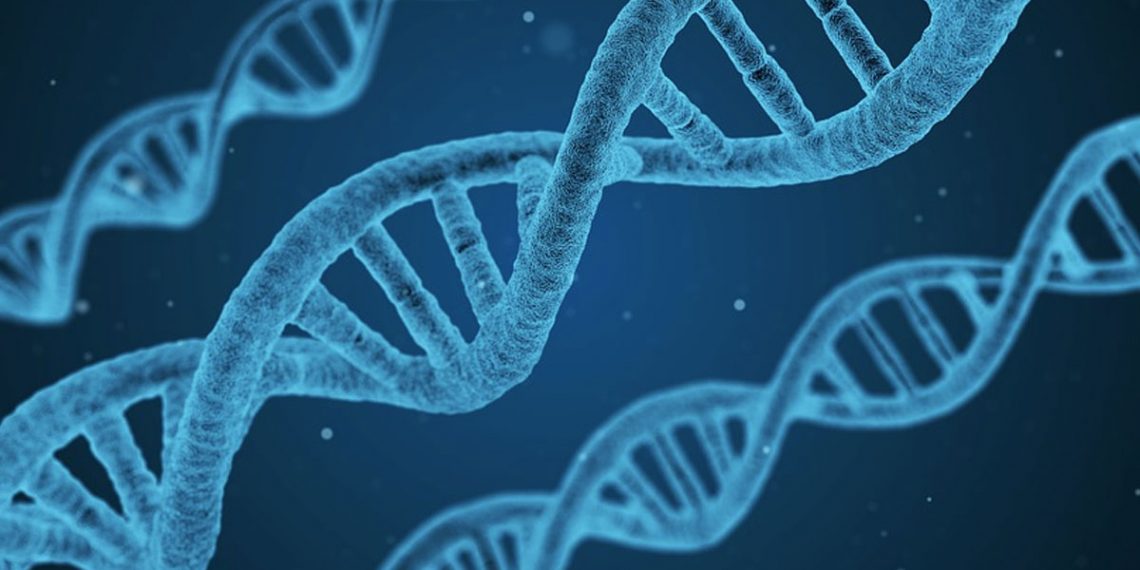 Gene patents are patents on DNA products that have been successfully isolated and purified/modified with known functions.  In the United States, as of 2010 there are nearly 40,000 patents on an estimated 2,000 human genes.

There is tremendous debate about the validity of these patents.  Some claim that they provide adequate incentives to inspire new research and development in the field of biotechnology and medicine, while others have asserted that they do more to block competition and decrease patients’ access to testing.

This debate has recently been put back into the spotlight with a landmark ruling against Myriad Genetics (“Myriad”), a US based company which develops and markets novel predictive medicine, personalised medicine and prognostic medicine products.  On 29 March 2010 Judge Robert W. Sweet of U.S. District Court of the Southern District of New York ruled in favour of a consortium, led by the American Civil Liberties Union, that Myriad’s patents relating to the breast and ovarian cancer genes BRCA1 and 2 are invalid.

Myriad’s President and CEO Peter Meldrum has expressed intent to appeal the decision, however this case has already sparked questioning of the validity of the 40,000 gene patents.  Some industry analysts saying the industry needs to become more creative in obtaining and retaining capital as they could face weaker patent protection.

It will be interesting to see how this ruling will impact gene patents in the U.S. and across the world, and if indeed Myriad is successful in overturning the ruling against them.  From an Australian perspective, IP Australia has announced that they are studying the legal issues raised by this case and any subsequent appeal.  They will then advise the Australian Government on any implications for Australian Patent Law.