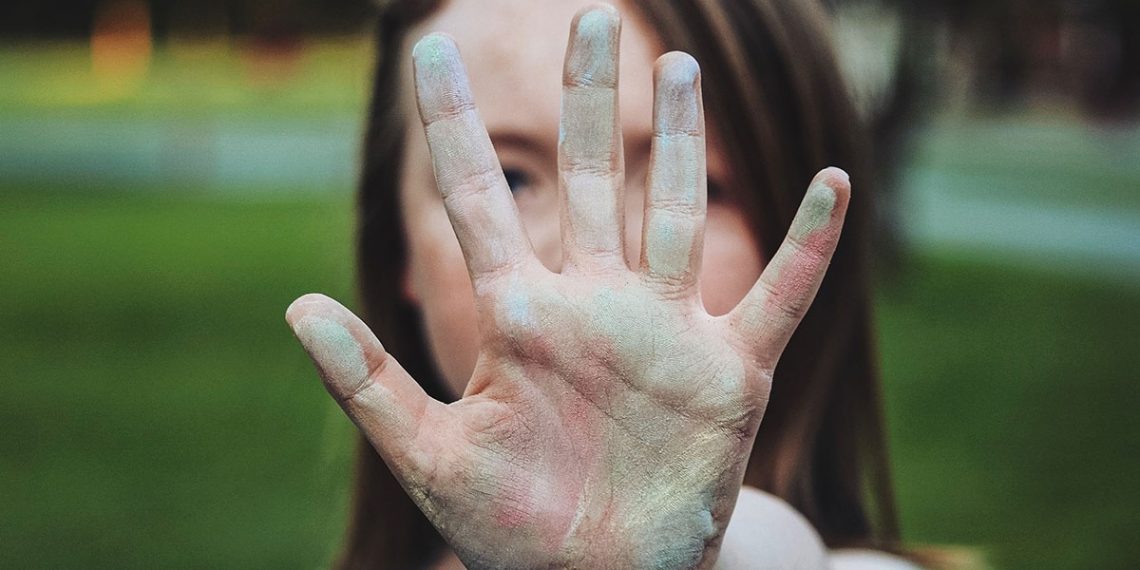 When you file an application for national or international protection of your intellectual property (IP) through a patent, design registration or trade mark registration, your application will go through an initial process where some basic matters of form are checked before it is allowed to proceed.

Any concerns raised during this process are generally known as ‘formality objections’.

These formality objections can be about issues of language, quality or type of drawings, reproducibility, or other basic requirements. These requirements are dictated in the national legislation or relevant treaty – for example the Madrid Protocol for international trade mark applications, the Paris Convention for patents or the Patent Cooperation Treaty for international patents.

Formality objections are not simply inconsequential stumbling blocks put forward by bureaucratic government organisations, and it’s wise not to overcome them by simplest method (such as a technical argument) in order to push the application forward as quickly as possible.

Instead, formality objections should be seen as a warning of fundamental issues. They should be considered on their merit and corrected, in order prevent problems arising years later when enforcing rights

Recently, warnings have been issued that IP Australia is issuing provisional refusals against International Registrations Designating Australia (‘IRDAs’) on grounds of rejection that are not applicable to IRDAs.

It is true that under Australian legislation, IRDAs are examined under different regulations compared with standard (i.e. national) applications. For example, only certain formality objections can be raised against an IRDA, including:

However, lately Australian examiners have issued provisional refusals against IRDAs citing grounds of refusal that should not apply to IRDAs, such as:

This take on formality grounds of rejection is interesting and does have merit. However, there is an alternative (in fact, diametrically opposite) view: that there really is no problem with IP Australia issuing a provisional refusal on these grounds.

Similar issues arise in patents on the type and style of drawings to meet Australian or international (PCT) or US requirements. In some instances, merely fulfilling PCT requirements may not be a good long term approach, as drawings may need to be redone during US Examination.

We believe a formality objection should be considered on its merits, and in many instances formality objections can be seen not as a hindrance, but as assisting the application process by avoiding potential issues in the long term.