Are Drinks and Liquids Patentable? 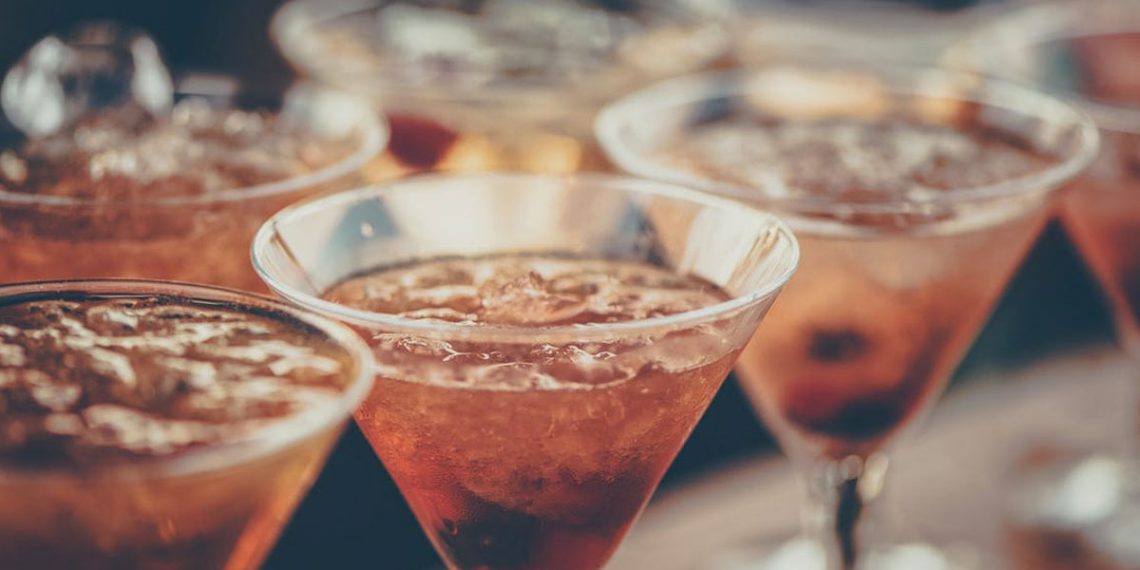 In order to obtain a valid patent, the subject matter of a patent application must meet a minimum threshold requirement of being patentable subject matter in the first instance, and then must also be new (novel) and inventive compared with other public disclosures, whether written or in use, prior to the filing date of the application.

Patentable subject matter is often confused with inventiveness. However the first is trying to limit the type of subject matter that falls under the patent system. The second is determining if that matter is an improvement on what has gone before and worthy of a patent.

Solid objects or apparatuses that are not patentable subject matter can fall into the category of being mere “collocations”. That is, there is a collection of integers and the effect of that collection of integers is no different to the expected sum of the integers when acting as separate individual components. In this case there is no “working interrelationship” between the individual parts or integers.

A physical mechanical example of this can be a ‘Swiss Army knife’ in which each one of multiple arms perform their separate function of a screwdriver or can opener etc. Only one implement is used at a time and each performs its known function in a known way separately and without any functional interrelationship with other components or implements.

“Mixtures” may encompass not only powders or granules, either loosely or in compacted form (e.g. a tablet or pill), but also mixtures of liquids or gases and includes suspensions and solutions.

A substance is not excluded from being a mere admixture merely on the basis that the physical form of an ingredient has been changed, e.g. a sweet formed from a mixture of sugar and cellulose which has been turned hard by boiling.

Therefore ‘mere admixtures’ from patentability can be mixtures of elements which generally have inherent properties. The collection is merely provided by a recipe which provides an aesthetic result but not an interrelationship of the ingredients.  A liquid version example of this is a mere admixtutre such as a Harvey Wallbanger cocktail where there is layering of vodka, orange juice and Galliano with no synergistic interaction between the layers. 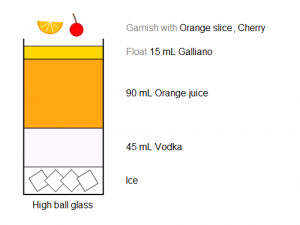 However patentability is not that simple and it is often possible to obtain patent if you fulfill an interaction that provides a substantial effect.

For example the design and structure of a Swiss Army knife can be patentable not by its interaction between different operating arms but by the interactive design and manner that multiple tools which would usually take a substantial space can be held in a planar arrangement around a single pivot to provide an improved minimal volume multifunctional tool. This is more than merely a reduction in size but a possible patentable synergistic construction and holding of the multiple tools.  Drinks and liquids can also overcome the normal exclusion to patentability in a number of ways including:

1. Drinks or liquids having a particular ingredient providing a technical advantage due to physiological or chemical effect

In arriving at the energy drink composition known as ‘Gatorade’ (in 1967), studies were initially undertaken to determine the effects that loss of fluid, salts and minerals has on body conditions such as blood pressure and body temperature during heavy workouts so that athletes could remain hydrated, energised, healthy and strong during a competitive sports game. Many attempts were tried until a final composition containing water, sugar, sodium, potassium, phosphate and lemon juice was derived having a favourable response.

2. A combination of ingredients in the drinks or liquids providing a technical advantage due to synergistic physiological or chemical effect

The physiological and chemical effect produced by a combination of hitherto known elements was deemed to meet the threshold requirement of patentable subject matter, that is, to have some effect which goes beyond the sum of the individual parts. Having passed the threshold patentability test, the remaining requirements of novelty and inventiveness need to be passed. In this example, the ‘Gatorade’ composition was different and involved invention when compared to drinks available at the time of the patent.

3. Drinks or liquids providing a particular range of concentrations or relative percentages where the defined range only provides an unexpected beneficial effect due to physiological or chemical effect

Threshold requirement for patentability can be based on ‘a selection’ or a ‘synergistic effect’. A selection in the context of patentability involves use of a specific characteristic which may be arrived at by using a component in a narrow physical range such as concentration. A synergistic effect occurs when a combination of components interact in a way which enhances the efficacy or potency of the combination over one or the other components. The outcome of assessing the threshold issue of patentability is that compositions such as energy drinks may be patentable subject matter on the basis that there is some effect that could be surprising or represent an improvement over comparable formulations by means of a synergy or a selection of components.

4. Drinks or liquid providing a particular technical advantage by the physical interaction of the ingredients overcoming prior art technical problems.

Clear examples are solutions to have combinations of dairy products and fruit juices which overcome the tendency of curdling of the fruit juice. Another can be to readily provide the froth of a cappuccino when made in a certain way. Many other problems occur with food, but it is the technical improvements which are patentable and not the aesthetic cooking solution.

Overall it can be seen that some but not all of a wide range of drinks and liquids can be patentable including:

Notwithstanding the issue of patentable subject matter, the purported formulations must still meet the requirement of novelty and inventiveness (obviousness).

If you wish to have expert advice in this area contact us at Baxter IP.