Drafting for Sufficiency and Support in Australia 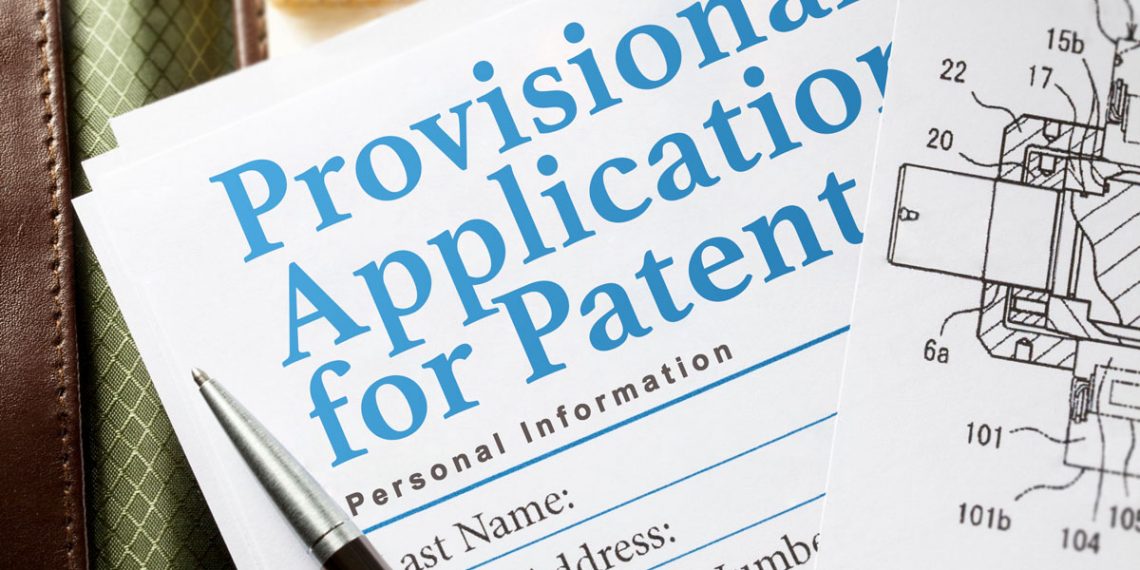 It has now been over five years since significant amendments to Australia’s patent legislation came into force in order to raise the quality of patents in Australia. Part of the reason for wanting to raise patent quality related to concerns that previous patent disclosure requirements were too low and the monopolies being granted were too broad, thereby potentially inhibiting rather than spurring innovation. The requirement that there be sufficient instruction in the specification to work the invention is one that was tightened up by the amendments. Additionally, the requirement that there be support for the claims in the description was brought in to replace the relatively weak ‘fair basis’ requirement.

So far, we have little guidance on the stricter sufficiency requirement from Australian courts, but we do have a decision from the Australian Patent Office – CSR Building Products Limited v United States Gypsum Company [2015] APO 72 (‘CSR’) – which gives us a good indication as to how applications will be assessed for sufficiency, at least until the courts weigh in.

In CSR, the commissioner’s delegate was guided by UK authorities in interpreting the sufficiency requirement. It was considered that the core determination to be made on sufficiency is whether the invention can be readily performed by the PSA over the whole claimed area without undue burden and without requiring inventive skill.

In performing the invention, it may be necessary for the PSA to carry out reasonable trial and error, but the disclosure of the invention in the specification must necessarily lead the PSA directly towards success. Where a claim element is stated in general terms, it will be sufficiently enabled if the invention could be reasonably expected to work with anything falling within the scope of the general term.

It was found in CSR that the specification did not provide clear guidance as to how processes and materials should be adjusted to achieve the claimed properties. Thus, rather than composition adjustments amounting to ‘reasonable trial and error’, there was considered an ‘undue burden’ in terms of testing costs and work involved in being able to produce other non-disclosed embodiments meeting the claimed parameters.

In order to satisfy the the support requirement, the claims must be supported by the matter disclosed in the specification. The question of support arose in a recent federal court decision – Encompass Corporation Pty Ltd v InfoTrack Pty Ltd [2018] FCA 421 – but little guidance on support was given other than to confirm that the old law on fair basis no longer applies. Once again then, we must turn to the Patent Office decision in CSR for direction on support.

The claims at issue in CSR were directed to light-weight fire-resistant panels having a gypsum core containing high expansion particles (such as vermiculite) and two cover sheets. Regarding support, the delegate found that, although the specification disclosed the use of high expansion particulates in panel production, use of these particulates did not guarantee, and was unpredictable in determining, fire resistance of the panels. Thus, with no general principle at play, the art was advanced only to the extent that, and in those instances where, use of high expansion particles did result in fire resistant panels. Therefore, the scope of the claims exceeded the technical contribution to the art, meaning that the support requirement was not satisfied.

When drafting for sufficiency, we should provide enough instruction in the specification so that the PSA can implement the invention across the full width of the claims without ‘undue burden’ – a reasonable amount of trial and error is ok, but avoid situations where the PSA would need to carry out overly expensive tests (USD 50,000+ in CSR was considered unreasonable), and tests that go beyond those routinely performed in the industry, in order to produce the combination of claimed properties. Additionally, when drafting for support, we should limit features defined in the claims to covering only those embodiments that are capable of achieving the advantageous properties/results that constitute the technical advance. In terms of assessing support, reciting properties in the claims may not be seen by the Patent Office as restricting only to things having those properties. Rather, where claimed properties relate to the technical advance in the art, they may be considered a necessary outcome of the claimed constituents.