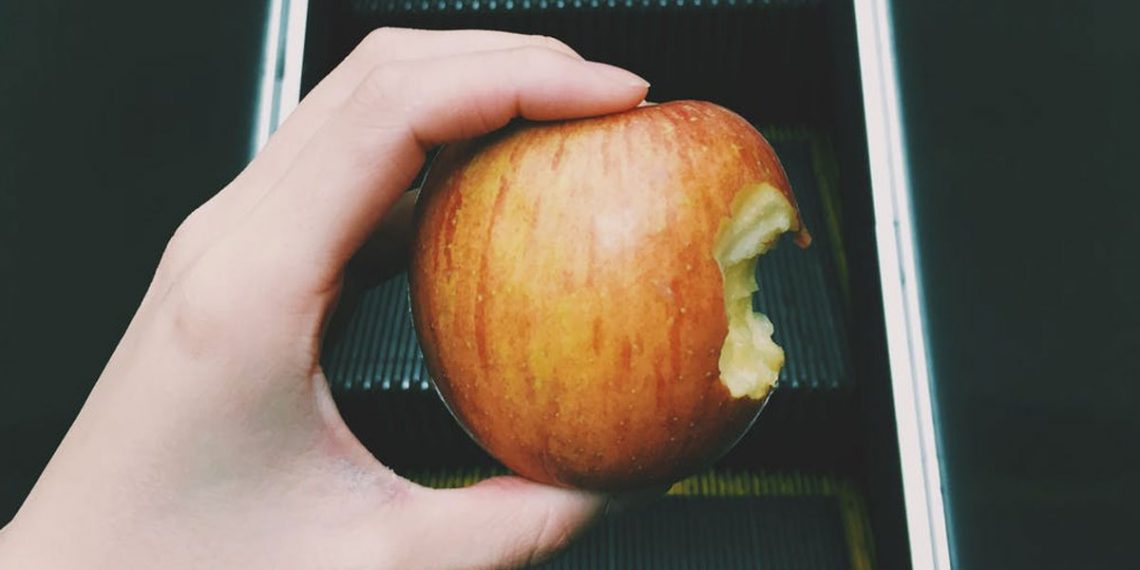 Australian retailer, Woolworths Ltd, received acceptance of its new trade mark, a stylised W representing a piece of fresh produce, from IP Australia on 30th October 2008. The application covers almost all classes of the International Classification of Products and Services including Class 9 which relates to “…apparatus for recording, transmission or reproduction of sound or images; magnetic data carriers, recording disc; …calculating machines, data processing equipment and computers…”

This has prompted major opposition by Apple Inc which deems the trade mark too similar to the stylised apple design it uses in various forms and colours on their products which are predominantly Class 9. The opposition process commenced in January and evidence for support is due on 30th October 2009.