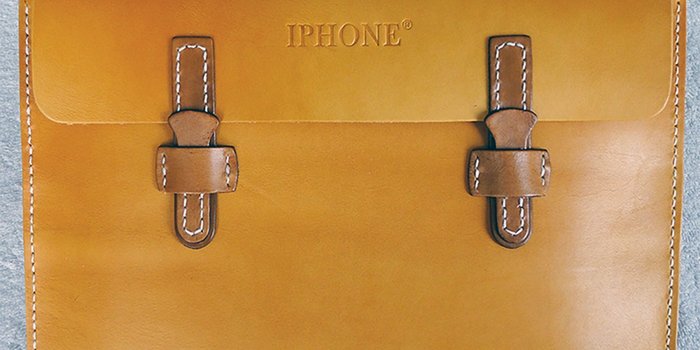 Reports have filtered through from China that Apple have lost control of the trade mark ‘iPhone’, because a Chinese company has successfully:

Apple filed a Chinese trade mark application for the term ‘iPhone’ in 2002, in relation to mobile phones. This application was eventually registered in China in 2013.

In the meantime, Beijing-based company Xintong Tiandi Technology (‘Xintong’), filed a trade mark application for ‘IPHONE’ in 2007, in relation to ‘leather handbags, phone cases, and passport holders’. This was registered in 2010.

Once again they were unsuccessful, and Apple appealed to a higher court, which in turn upheld the lower court’s decision – on the basis that Apple could not prove ‘iPhone’ was a well-known brand in China before Xintong filed its trade mark application in 2007.

This means that Xintong can continue to use the name ‘IPHONE’ in relation to sales of handbags and other leather goods – including phone cases.

With the benefit of hindsight, there are several points we can take from all this: