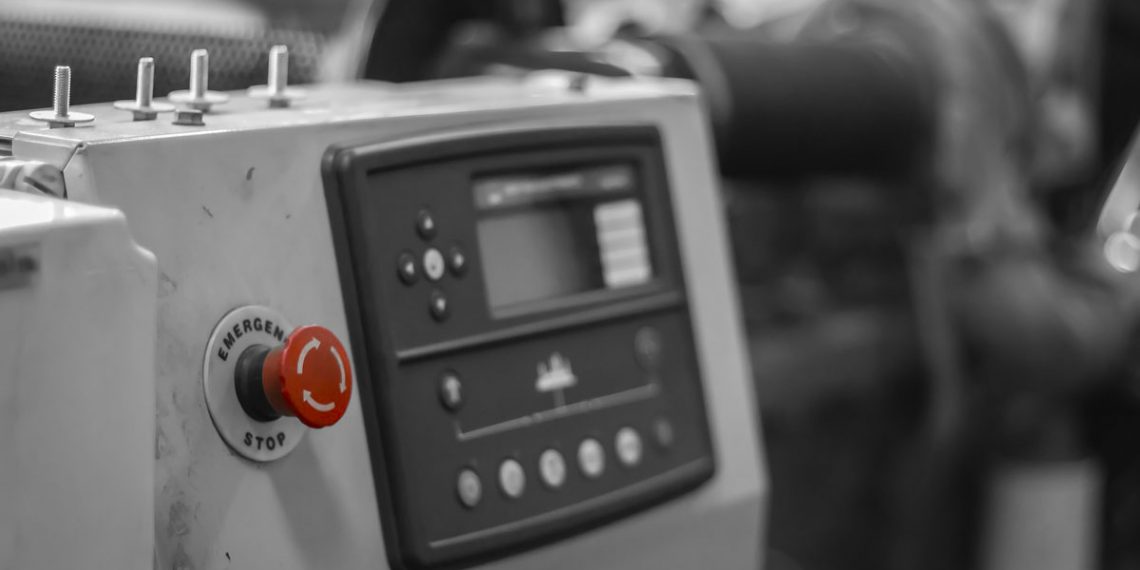 This decision was appealed in 2019 by the owner and exclusive licensee of the patent. Lazer Safe brought in a cross claim asserting that claims were invalid only if the claims were found to infringe. While the judges supported the ultimate decision of the primary judge, they did not agree with some aspects of the way the primary judge had reached the decision.

It was held that the primary judge had read a particular embodiment of the system into claim 1 falling foul of the well accepted principle in Welch Perrin at 610 that “glosses drawn from the body of the specification cannot be used to narrow or expand the boundaries of the monopoly as fixed by the words of a claim”.

The key findings of the previous case which were challenged related to the construction of integers 1.5 and 1.6 of claim 1(see below) and were set out in grounds 3 to 6 of the Amended Notice of Appeal. Grounds 7 to 10 related to the allegation of infringement of at least claim 1 by Lazer Safe.

Claim 1 of the patent, as granted, recites:

A safety system for use with a machine having a moving part arranged to move through a known path of movement, the safety system characterised by comprising

at least one light emitting means arranged to emit light, the axis of the emitted light being generally perpendicular to the path of movement of the part such that a region including at least a portion of said path is illuminated;

at least one light receiving means arranged to receive light from the or one or more of the light emitting means which has passed through said region; and

The specification describes the use of the safety system on a press brake comprising a tool 12 arranged to move relative to an anvil 14 and to strike an item placed on the anvil 14.   For example, using the safety system, the presence of an operator’s hand between the moving tool and the anvil would be detected and trigger a processing and control means (e.g. computer) to stop the movement of the tool towards the anvil. To achieve this, a light emitter emits light in the path of movement of the tool which light is captured by a light receiver. Any obstruction between the anvil and tool casts a shadow on the light receiving means. This shadow is detected by the processor, which receives image information from the image receiver that includes an indication of the presence of a shadow. Upon detection of a shadow, the control means stops the movement of the tool.

Several methods of determining the presence of an obstruction are discussed in the patent and summarised in the proceedings as the “store and compare method”, the “distance measurement method”, the “thickness measurement” method and the “shadow map method”. Of particular relevance are the “shadow map method” and the “store and compare method” which the primary judge referred to when construing integers 1.5 and 1.6.

In construing integer 1.5, it was found that the primary judge erred by reading aspects of the “store and compare method” and the “shadow map method” into claim 1, straining the language used by the patentee in claim 1. The primary judge construed “recognize” in integer 1.5 as referring to a comparison step between the shadowed region with stored information on the shape of obstructions as per the “store and compare method and/or the “shadow map method”.

It was found that the word “recognise” in the context “recognise the presence of one of more shadowed regions” in integer 1.5 was intended to mean to “perceive as existing” as opposed to “to know again; perceive to be identical with something previously known”. It was found that the latter definition which had been referred by the primary judge in the first instance did not consider the bearing of the words “the presence of” which immediately follow.

This error was then carried into the construction of integer 1.6 by the primary judge who considered “sufficient image information” in integer 1.6 to require enough information to determine the outline of the obstruction to enable it to be compared with stored reference images.  As it was considered that this construction imported features of comparison as per the “store and compare method” or the “shadow map method” it was rejected. Rather, it was held that “sufficient image information” meant that there must be adequate illumination such that the image information received by the processing and control means is sufficient to determine the boundaries (bounds or limits) of the shadowed regions so that there is sufficient information for the processing means to control the movement of the part.

In critiquing the primary judge’s construction, the judges also noted that the language in the specification intended the claims not to be limited to described embodiments. In other words, the description did not intend to constrain the scope of the invention. Thus, it was found that the construction of the primary judge was not supported by the body of the specification.

There was no dispute that the systems demonstrated each of integers 1.1 to 1.4 but there was a dispute in relation to integers 1.5 and 1.6.

How does the “guarding function” of the Lazer systems work?

A processor located in the light receiver receives a pixel matrix which is then divided into blocks of pixels called “segments”. If there is an obstruction such that some pixels of the received image are dark, the voltage output of the segment will be reduced. The processor then determines whether each segment is obstructed or unobstructed based on whether a total voltage value of the segment exceeds a pre-defined threshold. If the threshold is exceeded, the system will be triggered to stop the descent of the tool.

The judges held that the primary judge should have found integer 1.5 to be present in each of the Lazer Safe systems in the first instance. In particular, the judges considered that the information that is transmitted to the processing and control means is “image information” and the steps taken during “guarding” by each of the systems involving determining whether each segment is obstructed or unobstructed is “recognising the presence” of a shadowed region.

Expert evidence previously presented, once again supported the finding that integer 1.6 was not present in the Lazer Safe systems and so claim 1 was not infringed. This was because the determined information used to control movement of the part was different in the Lazer systems from that of the system of claim 1.  In particular, the Lazer systems did not require sufficient information to determine the boundaries of a shadowed region in order to control movement of the tool but rather divided an area of a received image into subsets and monitored a total value of each subset.

The appellants (owner and licensee of patent) contended that if only a single “dark” pixel was detected then integer 1.6 would be satisfied as there would be sufficient information to identify a transition from light to dark between the dark pixel and the surrounding pixels. However, this was not accepted as detection of a single dark pixel was not equivalent to detection of a boundary of a shadowed region.

The judges warn that while one can refer to the specification when construing claims to understand the meaning of technical terms, resolve ambiguities in the construction of the claims or to understand the background of the alleged invention, it is not proper to “narrow or expand boundaries of monopoly fixed by words of a claim by adding to those words glosses taken from other parts of the specification” (Welch Perrin at 610).