Can AI be an inventor listed in a patent? 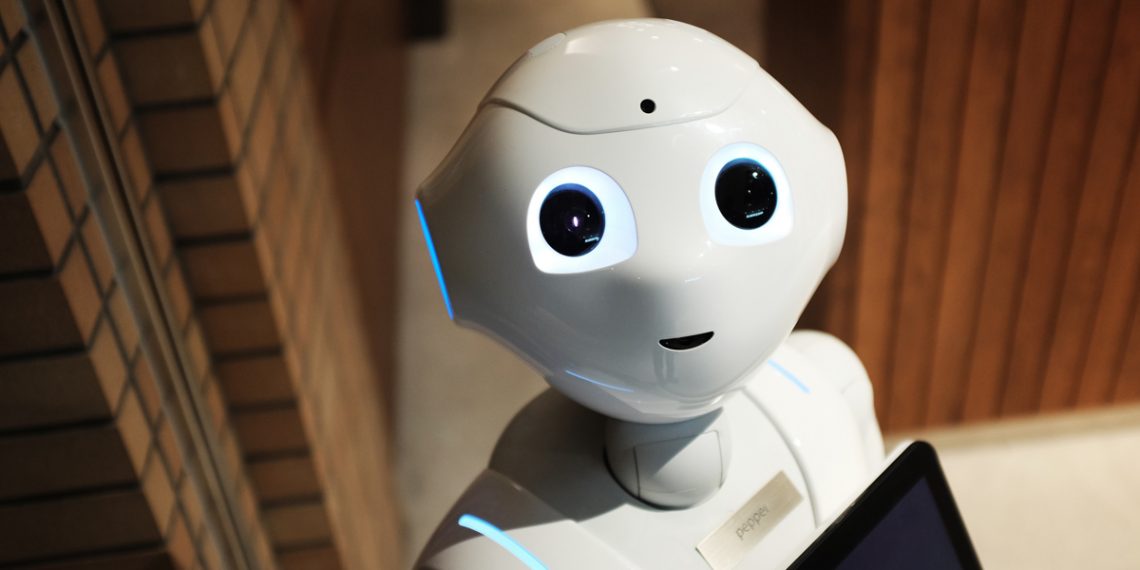 There is a debate raging about artificial intelligence (AI) and how it will be affecting the world in the future. In particular, there is discussion about who, or what, should be named as the inventor of inventions “invented” by AI. In this article, I try and clarify the meaning of “invention” – at least as I understand it – and discuss whether any improvement that is at least currently developed by AI should in fact be called an invention.

The current debate has centered around the idea that inventions are technology, and that because AI ‘does technology better’, it could be an inventor, at least at some stage in the future. However, as any patent attorney will tell you, an invention is not just about the technology.  At its heart, an invention, at least one worth patenting, is about a commercial advantage.   People don’t go to patent attorneys just to write up the particular gizmo they have developed.  No, they go to patent attorneys because they recognize that what they have developed represents a way of thinking that gives a broader commercial advantage, and they want to protect THAT.

Inventions may sometimes be stumbled upon, but in general they are borne of need. Inventions arise from a recognition that there is a “pain point” at some step in the process from manufacture to market, and that there is a better way of doing it.  There are a lot of factors that come into play in developing an invention, each one of them adding to the inventiveness of the invention in their own way. 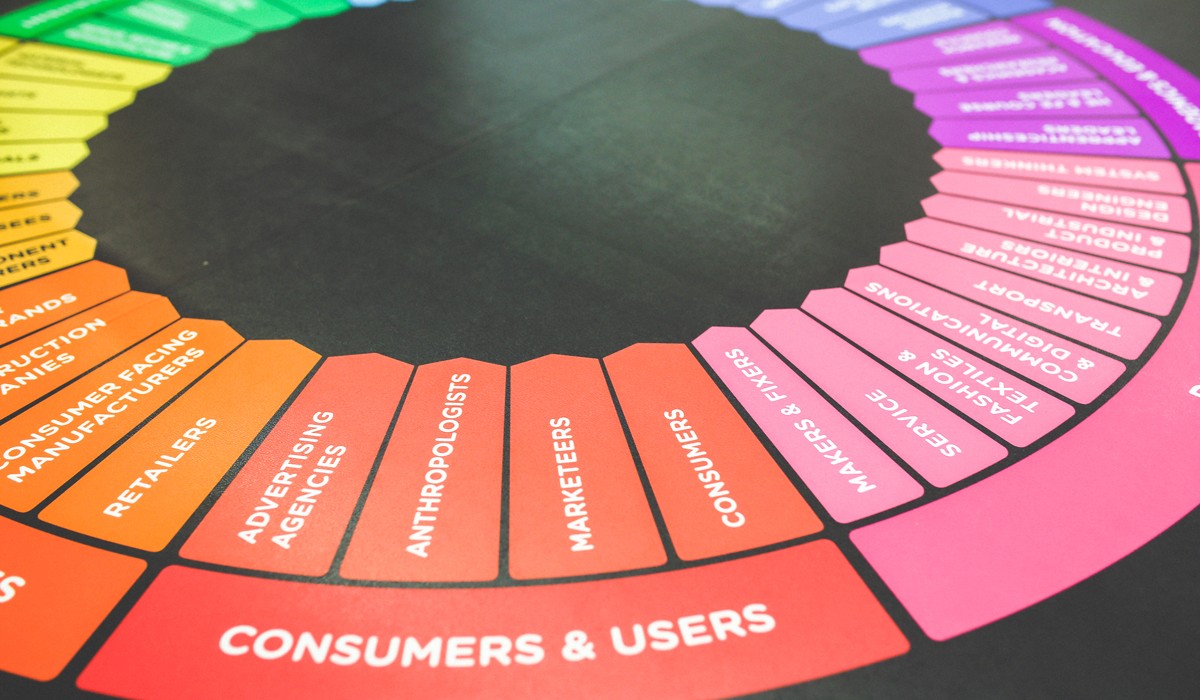 Successful inventions don’t just have to solve a technical problem. They also have to be able to do it for a reasonable price and in a way that the market wants it.  I suggest that a human inventor inherently tries to take these things into account when developing an invention. They try to see their invention from their proposed market’s point of view.   Sure, sometimes this is done incorrectly from a misunderstanding of the market forces at play, but the point I am trying to make is that human inventors are typically and inherently taking account of a larger number of factors that would be at play, including their understanding of:

As it stands currently, while AI is good at finding patterns in data, or even developing its own patterns from a given set of rules and data, it cannot take account of the nuances of the factors mentioned above. 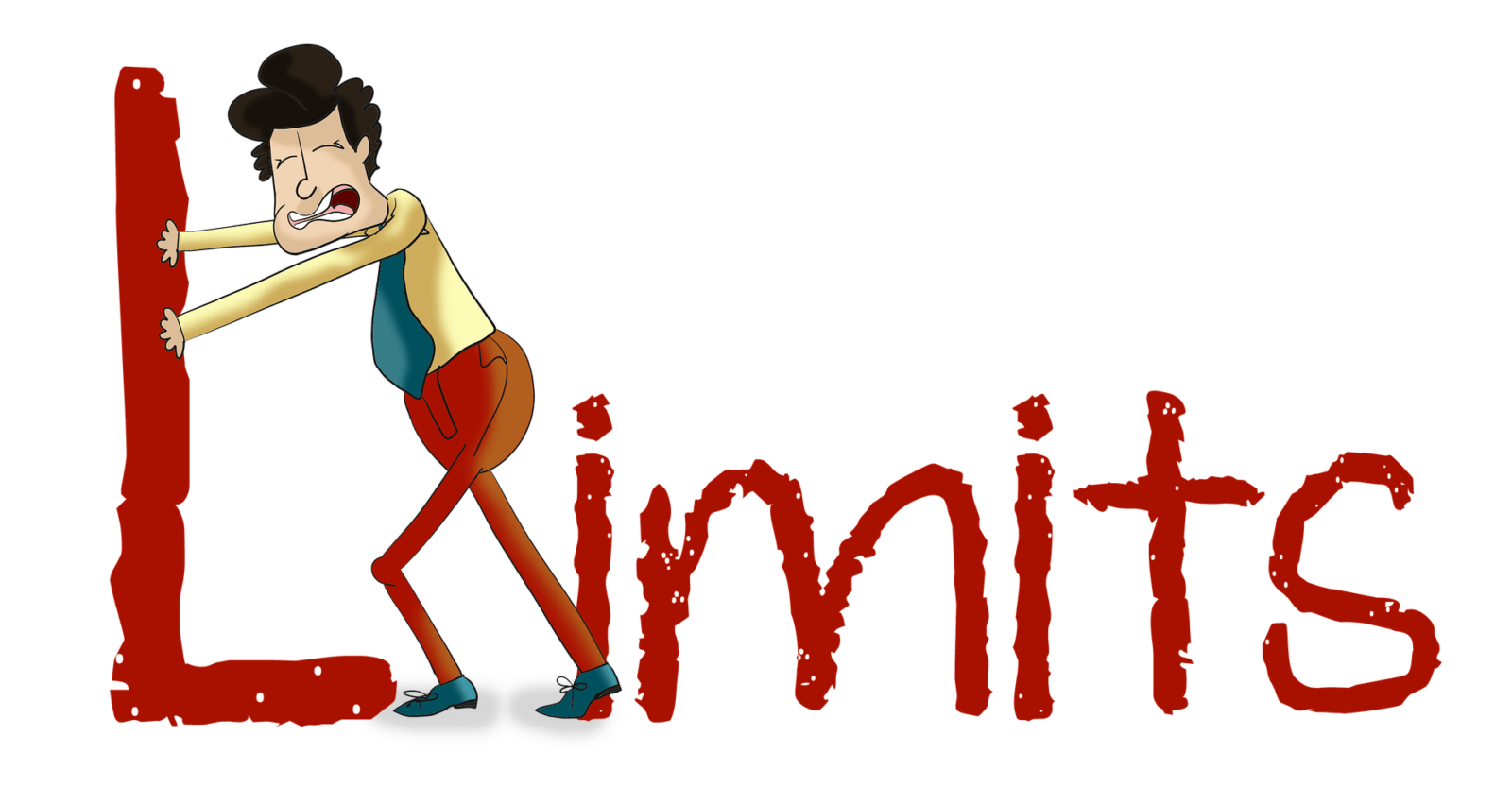 Another example is where AI is given a set of requirements for a structural member (its required weight, required strength in various directions, required minimum or maximum sizes, possible materials, or the like). The machine then processes every different possible set of shapes, features, structures and configurations (at least within the AI programmer’s imagination)  and arrives at a final design, or even many designs,  that are way beyond the design scope of the most imaginative of humans.   In such a scenario, while the AI may be the “designer” and even possibly named as a designer for the final configuration, it will not have any understanding of the suitability of the design or designs in overcoming the pain point, taking into account all of the factors identified above. Again in this scenario, the AI can be regarded as a tool for optimisation of the structures, rather than the inventor itself.  The person setting the parameters for the tool, as well as the person responsible for recognising that the resultant product is viable as a solution to the pain point, would be the inventor.

For the moment at least, AI acts a turbocharged  tool for pattern recognition, given either a set of rules or a data set (or both). At the moment it lies to humans, with their broader understanding of society, the context of use of the product or service, the markets and the forces underlying them, to either set the parameters for the AI tool or to make the call on which of the proposed solutions would be suitable to provide the commercial advantage, and hence “invent” it.

It may be that in the future, AI could conceivably develop a fuller understanding of technology and the role it plays in business and society as a whole.  This may be when more data about technology’s interaction with business and society becomes available.  We also expect an increasing amount of discussion on this topic in legal circles as AI develops towards this level of understanding.

All of our attorneys at Baxter IP are trained to recognise and protect the broader commercial advantage for our clients. For more details, give us a call.