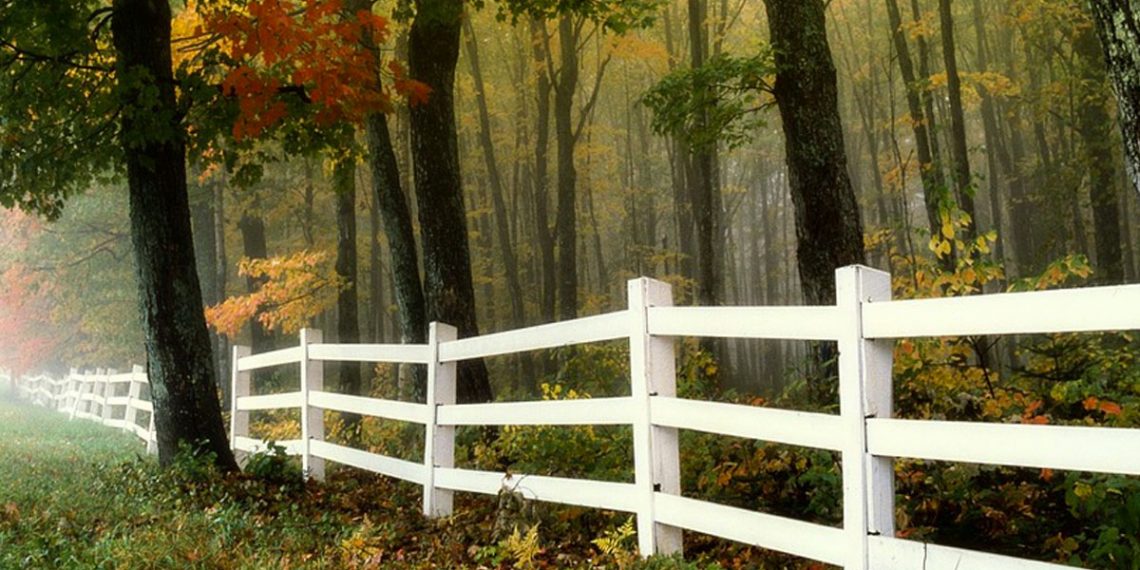 In obtaining strong enforceable patents – it is important to define your invention well.

The requirements to fulfil this ground for patentability has substantially increased in Australia following the “Raising the Bar” legislation of 2013 and has also increased in the USA following recent US Supreme Court decisions.

This definition of invention and protection of your monopoly of the invention can be seen as analogous to erecting a fence to define your claim and maintaining other parties do not trespass into your fenced area, or if they do, they pay rent for the privilege.

However the fence can only stand for the maximum 20 year monopoly term and then the previously fenced area becomes available for all to use.

Some problems of properly defining your invention can be illustrated by maintaining this analogy. For example:

In the Australian law the test is identified as:

A complete specification must:

The claim or claims must be clear and succinct and supported by matter disclosed in the specification.

In the recent US Supreme Court cases the US test is identified as:

A patent is invalid for indefiniteness if its claims, read in light of the specification delineating the patent, and the prosecution history, fail to inform, with reasonable certainty, those skilled in the art [at the time the patent was filed] about the scope of the invention…

Therefore it is important you hire a good fence maker to define your inventions.

At BaxterIP we have patent attorneys that have fulfilled their apprenticeship in fence building and are experts in fully describing and claiming your inventions.