A Brave New Trans-Tasman World? Not quite yet, but progress at least 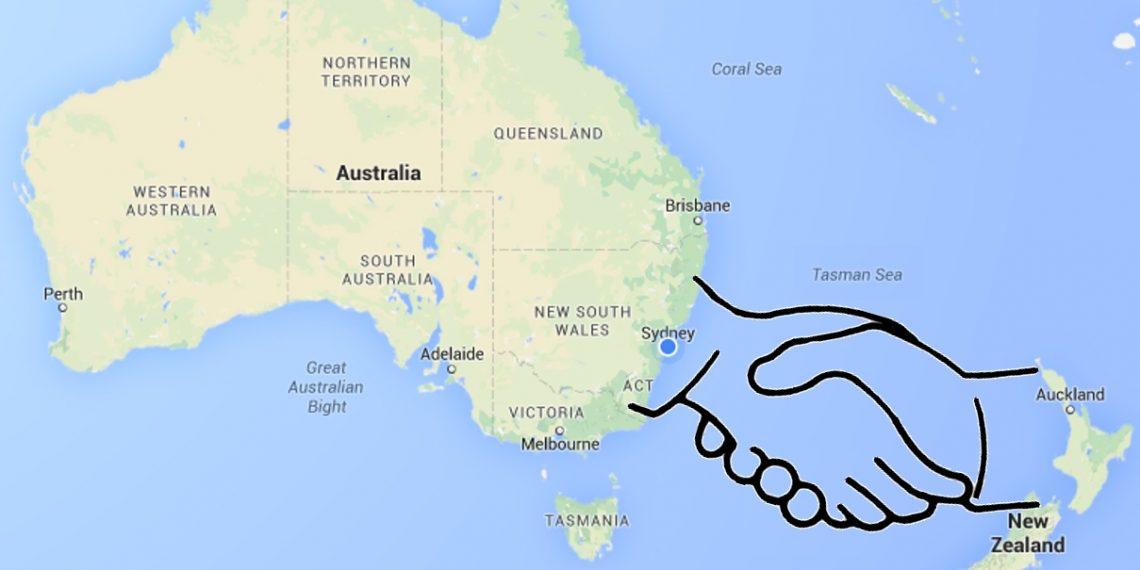 Recent developments in Australian Patent Laws this week have moved out Patent System closer to a harmonisation (of sorts) with that of New Zealand with the passing in the Australian Senate of the Intellectual Property Laws Amendment Act 2015 (previously known as the Intellectual Property Laws Amendment Bill 2014). The goal of this new Act is, among other things, to set up the legislative framework for collaborations between the Australian Patent Office (IP Australia) and the New Zealand Patent Office (IPONZ) during the prosecution/examination phase of patent applications in either country. As noted by the Australian Parliamentary Secretary to the Minister for Industry and Science, The Hon. Karen Andrews MP: “This new legislation will streamline business between Australia and New Zealand by simplifying the process for innovators seeking to patent the same invention in both countries” and will allow for a single Trans-Tasman patent attorney regime and single patent application and examination processes for Australia and New Zealand, as part of the broader Single Economic Market (SEM) agenda. Under this SEM agenda, the New Zealand and Australian Governments are working on efforts to remove regulatory barriers to firms operating in both markets. The aim is to create a more seamless Trans-Tasman business environment with a defined set of outlines articulated on the Trans-Tasman Outcomes Implementation Group website. The creation of the single Trans-Tasman regime is intended to make it easier and more cost effective for patent applicants to obtain patent rights in both countries by, primarily, moving work duplication by the Patent Offices and patent Examiners in the two countries.

This new Act also implements changes to simplify certain aspects of Australia’s intellectual property system and purportedly will make it cheaper and easier to protect and enforce certain IP rights. For example, the new Act:

Given that New Zealand have only just recently implemented a new Patents Act after more than a decade of negotiations, this author does not expect the required legislative changes in the New Zealand laws to implement the SEM regime to occur quickly.

More information on the Intellectual Property Laws Amendment Act 2015 can be found at IP Australia.

If you would like to discuss with an attorney how a single Trans-Tasman regime, when it eventuates, will affect your intellectual property rights and procedures for obtaining patent rights in Australia and New Zealand, please contact one of our attorneys.