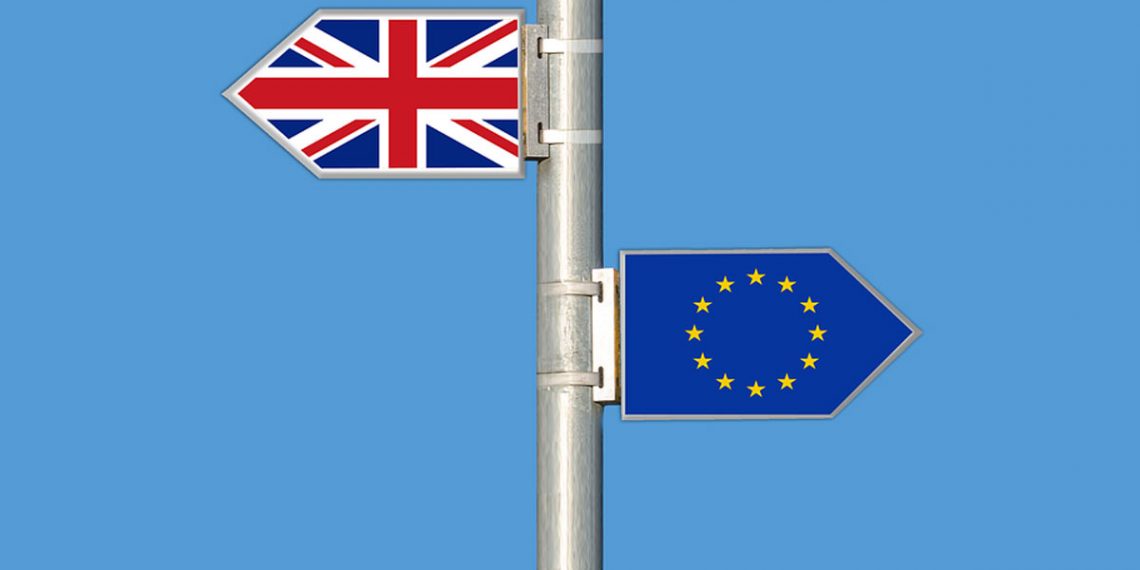 In June 2016, the people of the United Kingdom decided by referendum that it was time to leave the European Union (EU). Clearly, this is profound decision that will have an impact of many different aspects of the UK and European economies.  But what will the impact of Brexit be for brand owners who use their trade marks in Europe?

The referendum does not have legal force by itself, and so the UK must now formally begin the process of withdrawing from the EU.  There had been some speculation amongst more optimistic “Remain” campaigners that there might be a second referendum, given the importance of the outcome.  However, this has been ruled out by the UK’s new Prime Minister, Theresa May.  The formal withdrawal process will require the UK Government to file a notice of withdrawal from the EU under Article 50 of the Lisbon Treaty. Once Article 50 has been triggered, the UK Government will have two years to negotiate its withdrawal – this may well turn into a real bun fight, the international equivalent of an acrimonious post-divorce custody battle. Brexit Secretary David Davis has suggested that the UK and EU may formally have gone their separate ways by as early as December 2018.

Brand owners that operate in Europe can obtain a European Union Trade Mark or “EUTM” (previously called a Community Trade Mark). This is a single, “unitary” trade mark registration that can apply to each of the 28 countries that make up the EU.  Currently these countries are Austria, Belgium, Bulgaria, Croatia, Cyprus, Czech Republic, Denmark, Estonia, Finland, France, Germany, Greece, Hungary, Ireland, Italy, Latvia, Lithuania, Luxembourg, Malta, The Netherlands, Poland, Portugal, Romania, Slovakia, Slovenia, Spain, Sweden and the UK.  EUTMs will cease to apply in the UK.  It seems likely that the UK authorities will introduce a conversion system, which will allow EUTM holders to register the mark as a separate UK trade mark. It remains to be seen whether this conversion will take place automatically, or will require a separate application to be made. If a separate application is introduced, EUTM holders may need to run the gauntlet of a re-examination by the UK’s Intellectual Property Office.

So the immediate impact will be additional costs for businesses – who will potentially have to apply for a new UK trade mark, and then maintain both the UK mark and a separate EUTM.  Australian businesses operating in the UK may start to question whether it makes business sense to continue to apply for EUTM protection.  Can you get away with relying on a UK trade mark registration instead? Our advice to clients is that this really depends on whether your European operation is strictly limited to the UK and if so, whether you are likely to provide goods or services in other European countries in the future.  The greater the likelihood, the more justifiable the cost of registering and maintaining both a UK trade mark and an EUTM.

As things stand, the “exhaustion of rights” principle applies in every EU country including the UK.  This is the idea that once a branded product is made available for sale in one European country, the item may be exported for sale in another European country without infringing that trade mark.   The principle is designed to encourage free trade throughout the European Union.  One of the impacts of this principle is that it is difficult for brand owners to prevent regional licensees in Europe from engaging in “passive” sales to other EU countries outside their territory.  This can lead to tension between regional licensees in Europe.  It will be interesting to see whether the UK Government maintains the status quo, or shakes things up.

Brand holders with European licence arrangements may need to revisit their licence contracts, to make sure they will still make sense in post-Brexit Europe.  For example, if a brand owner has licensed the use of their trade mark in the EU to a local licensee, then it may not be clear whether the UK should continue to be a licensed territory.

Action for brand owners to take

Brand owners will be relieved to hear that time is on their side.  The UK’s divorce from the EU is likely to take a good couple of years.  During that time, we would hope that the UK’s trade mark authorities will formulate and negotiate a sensible way to deal with the conversion of EUTM to UK trade marks and that the UK Government will make clear its position on parallel imports.  However, businesses that operate in Europe would be wise to bear Brexit in mind when making future plans for their brand use, to ensure that their brands are properly protected – this may include acting now to apply simultaneously for UK trade marks and EUTMs.