Vald Performance v Kangatech: Why you need to use an IP solicitor to guide you in licensing your patent 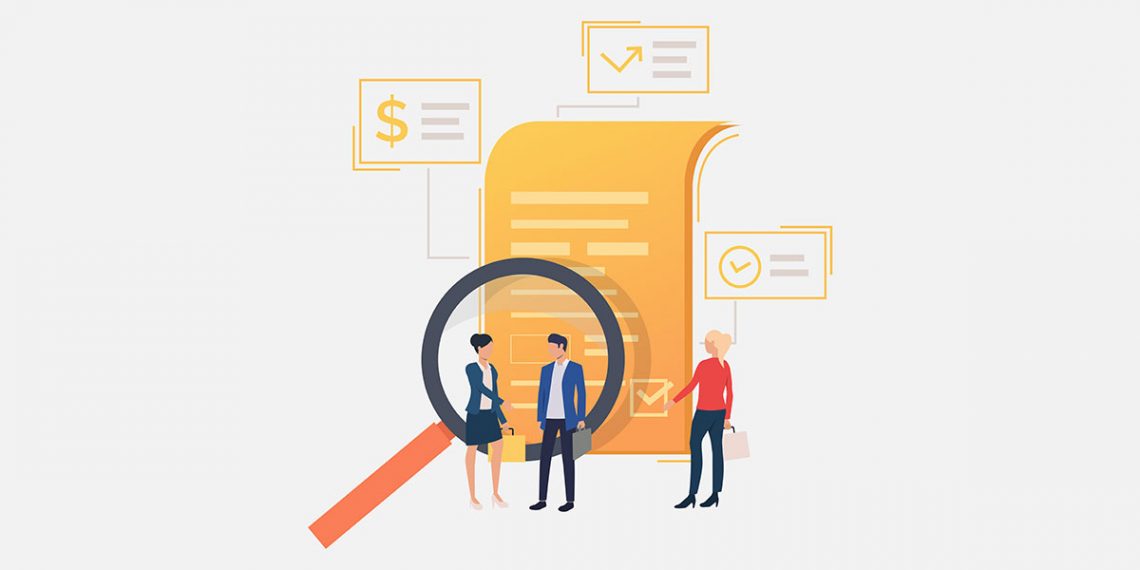 Background image by katemangostar via Freepik.com

When a patent is infringed, one of the common remedies that are available include the payment of damages that have been sustained. Damages can only be sustained where parties are actually trading in the patented invention. If the patentee is not trading in the invention itself, and licenses another party to commercialise the invention, then the licensor will not be suffering damages directly except for the license royalties lost.

However, the licensee of the patent does not have the standing to commence proceedings against an infringer in its own name unless it is an “exclusive licensee” within the definition of the Patents Act 1990. A recent case has illustrated why it is important to get an IP solicitor with up to date knowledge of the law and the Patents Act involved in drafting of licensing agreements as soon as possible.

Background of the case

Vald Performance eventually had ownership of the patent assigned to itself, giving it clear rights to commence proceedings as the patentee, and amended the pleadings.  However, it maintained its position that it had always been an exclusive licensee.

As to costs, the court held that Vald Performance pay the costs of the first respondent thrown away by reason of the amendments to the originating application and the statement of claim, due to the lack of standing issue, including the costs of the Case Management Hearing held to decide the matter, on an indemnity basis.

As you can see, complications can arise when licensing arrangements are set up that don’t meet the requirements set out by the Patents Act 1990. In this case, Vald Performance was able to make changes that corrected its standing, but this may not always be possible. This can occur especially when the parties to the licensing arrangements are unwilling to meet these requirements (for example for commercial reasons).

In addition, even if an assignment to the person suffering damages is carried out in order to remedy their standing, the right to claim retrospectively for damages may still not be available to the new patentee.

If the standing of the licensee cannot (or will not) be corrected, the patentee needs to be willing to commence the proceedings itself and claim an account of profits instead of damages.

The best practice would be to ensure that the licensee is a proper ‘exclusive licensee’ fitting the definition of the Patents Act before commencing proceedings, and preferably from day one.

If you have any questions about intellectual property or licensing, please feel free to call us and speak to one of our patent attorneys.