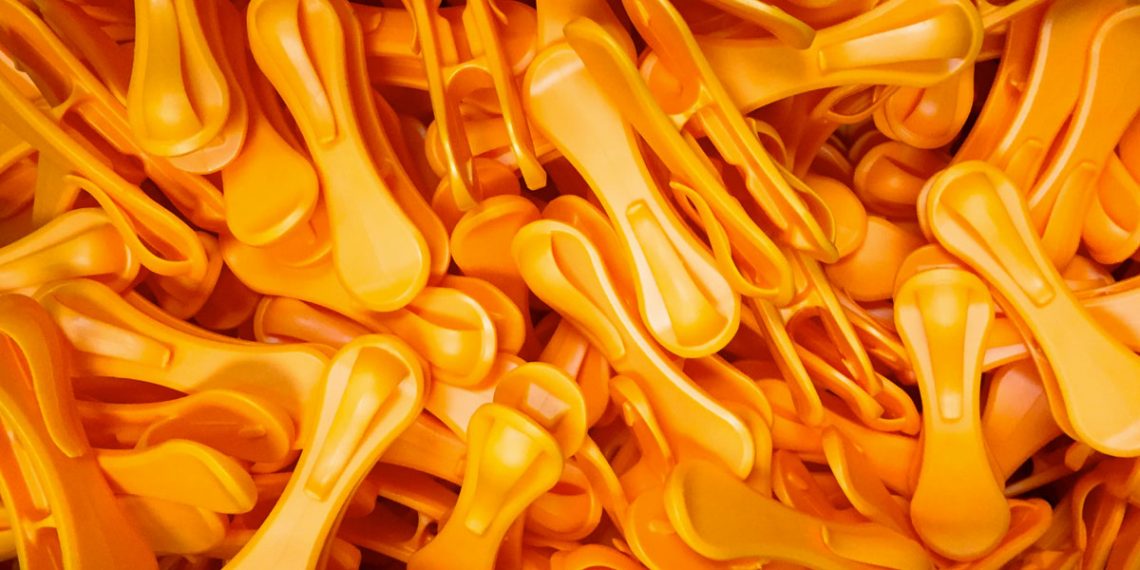 While hanging out clothes to dry in his backyard, dad of two and devoted husband Scott Boocock faced a dilemma encountered by many husbands across the world: the missus’ silky dress isn’t going to hang to dry by itself without leaving peg marks. If only someone had come up with the idea of producing pegs with hooks, so that he could hang the dress by its straps – that would probably have saved him a trip to the dry cleaner to press and iron the garment back into shape…

Well that simple product, as trivial as it might sound, was not available on the market until 2012, and as a result, Scott went on a mission to permanently solve his previous laundry problem, as well as to make millions of other people’s lives easier: by producing pegs. With hooks.

The idea was new and innovative, and among Scott’s first few logical stops in his quest to revolutionise the clothes pegs industry was to secure his intellectual property by visiting Baxter IP Patent & Trademark Attorneys. “There is no faster way to grow your personal wealth than by the commercialisation of new ideas anchored on a strong intellectual property foundation,” says Chris Baxter, Founder of Baxter IP. Having reviewed his invention in detail and brainstormed alternative embodiments that needed to be captured, Baxter IP Patent Attorneys drafted a patent and registered design specification for “Hegs Pegs” to cover the unique aspects of his design including its aesthetics, hook-latch structure and spring levers.

After successfully securing his design patent, nothing could stand in the way for Scott. What he has achieved in the past few months can attest his unrelenting determination; media coverage on national television, radio stations, and more recently, recognition from the Good Design Awards 2014, where he received the Gold Award in the Housewares and Objects Category.

At Baxter IP, we are proud to have contributed to Scott’s commercial success as we are always looking forward to seeing our client’s success stories. Scott’s business growth has now rocketed ten-fold as the official launch for Hegs Pegs hits Victoria, New South Wales, South Australia and Queensland in the days and months to come.

Scott’s venture goes to show that an innovative approach to daily problems can be as simple as solving the age old predicament of peg and line marks on clean washing. Do you think you have another revolutionary idea? Our success-focussed patent attorneys at Baxter IP are here to help.