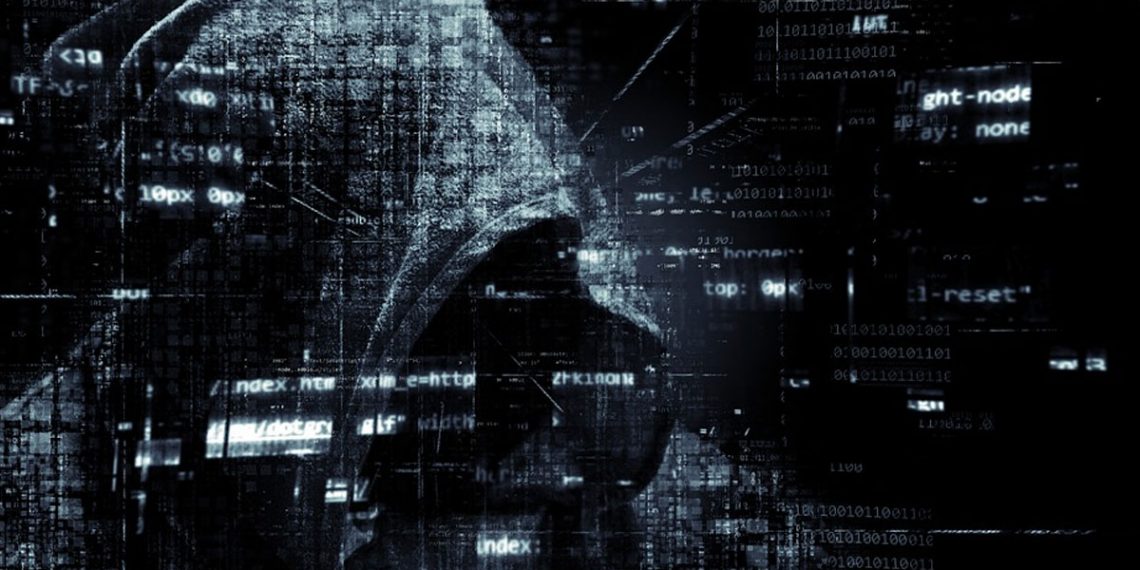 It is believed that the Conficker Worm virus has infected more than 5 million computers worldwide. It has been suggested that this particular virus could even disrupt and shut down the internet in entire countries like Australia.

This virus has been around since roughly November 2008, and enters and spreads rapidly to computers by exploiting a flaw in the windows operating system. The infected machines can then be controlled by the hackers, this is referred to as a “botnet” army. Bank account details can be stolen and all other sorts of confidential information may accessed and misused. This most alarming thing about illegal access of information is that not only home computers are infected, but business and government computers have all been infected by the Conficker worm.

The virus spreads automatically between computers and is proving extremely difficult to eliminate. Microsoft have offered $US 250,000 for information regarding the identities of the individuals behind this disturbing cyber crime.

A typical botnet type virus can be disabled by destroying the server used to issue commands, but the conficker virus changes the location of this server every day. A dynamic server location coupled with highly advanced cryptology means this virus is considered almost impossible to crack and eliminate.

Security specialists worldwide have suggested that the best way to avoid this virus is by installing the latest windows updates and patches and ensuring that anti-virus software is up to date and active. However the bad news for people already infected with the Conficker virus is that the worm has built-in mechanisms in place to stop people from scanning their computers with anti-virus software. Therefore it looks like the only way to eliminate the threat is to wipe the infected hard drive clean.