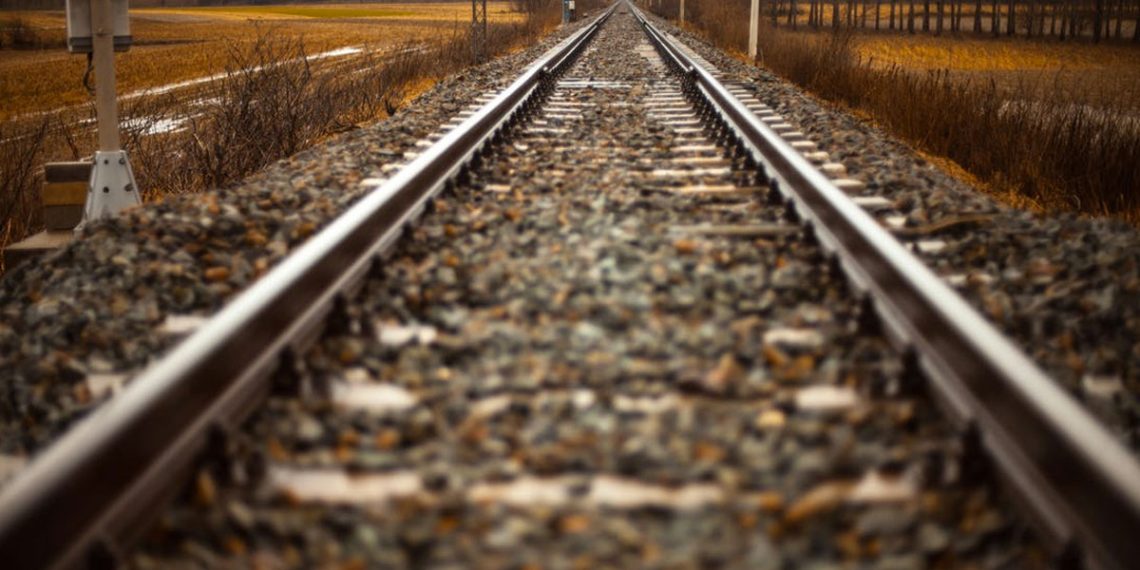 The Australian Rail Track Corporation has fast tracked a major maintenance program to prevent one of Australia’s busiest railway tracks from subsuming into mud, using a technology subject to one or more patent applications prepared by Baxter IP Patent attorneys.

As reported earlier this year the ABC’s 7.30 report, defects on nearly a third of the Sydney to Melbourne line forced blanket speed limit for safely concerns.

In a radical step, the Australian Rail Track Corporation turned to a railway refurbishment technology called ‘sledding’. During the sledding process, a sled is drawn beneath the railway track to refurbish fouled ballast and provide an even railway bed.

Before commercialising his invention, Mark approached Baxter IP patent attorneys to protect his sled from copycats. During the patent preparation process, Baxter IP Patent Attorneys helped identify the advantageous features of the sled and prepare a patent specification to protect these features. Mark is now able to dissuade copycats by marketing his sled as being ‘Patent pending: Australian provisional patent application No. 2011900275.’

If you have an idea you would like to patent, or wish to know more about intellectual property contact Baxter IP Patent attorneys today to arrange a free consultation.