Why carry out a freedom-to-operate patent search

If you are looking to develop or release a new product, it is important to ascertain whether it would be open to a claim for infringement of intellectual property rights of a third party, for example, third-party patent rights. If the answer to this question is “no”, then you are said to have “freedom-to-operate”. A freedom-to-operate patent search is also known as a “patent clearance search” or a “patent infringement search”.

A freedom-to-operate patent search addresses the risk associated with being blocked from market by a third party in terms of:

Our clients who operate in crowded markets routinely have us carry out patent clearance searches. The first step in an Australian freedom-to-operate patent search is to identify granted Australian patents or patent applications (which would upon grant) that are live and that pose an infringement risk. Your product or proposed product is then analysed against the claims of the patents that have been identified by the patent clearance search.

How to achieve freedom-to-operate

What to do if you don’t have freedom-to-operate

If you had a freedom-to-operate patent search carried out and discovered that you would infringe an existing patent if you were to proceed with your product, it’s not the end of the road. There are at least 4 paths you can go down:

Stay informed about the impact of the Covid-19 outbreak on patent services around the world. Coordinate with our patent attorneys at this time of crisis. 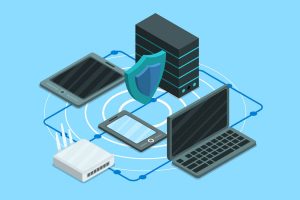 The “ROKT” case sheds light on how the court will address manner of manufacture issues for computer implemented methods. – Naleesha Niranjan 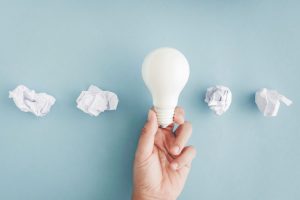 Shining light on the term “contains” in a patent application

Is the word “contains” construed in an exhaustive sense or in an inclusive sense? Paul Goodall reviews a recent alleged infringement case which sheds light on the use of the word in the context of claims. 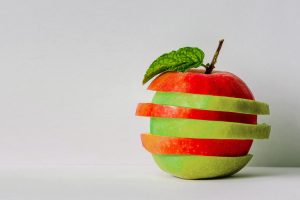 The differences between Australian and New Zealand designs law