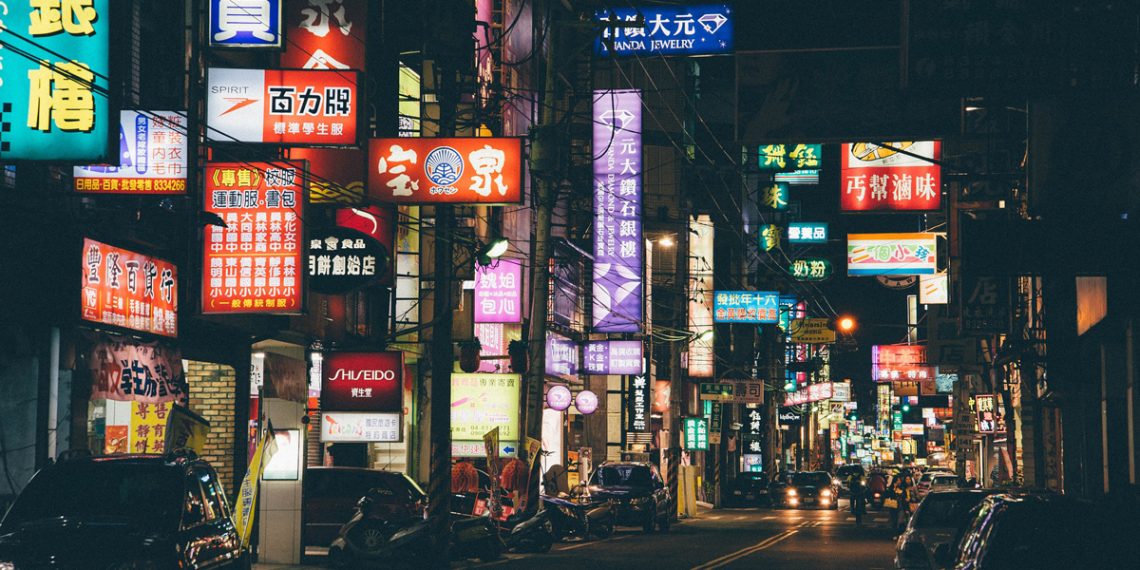 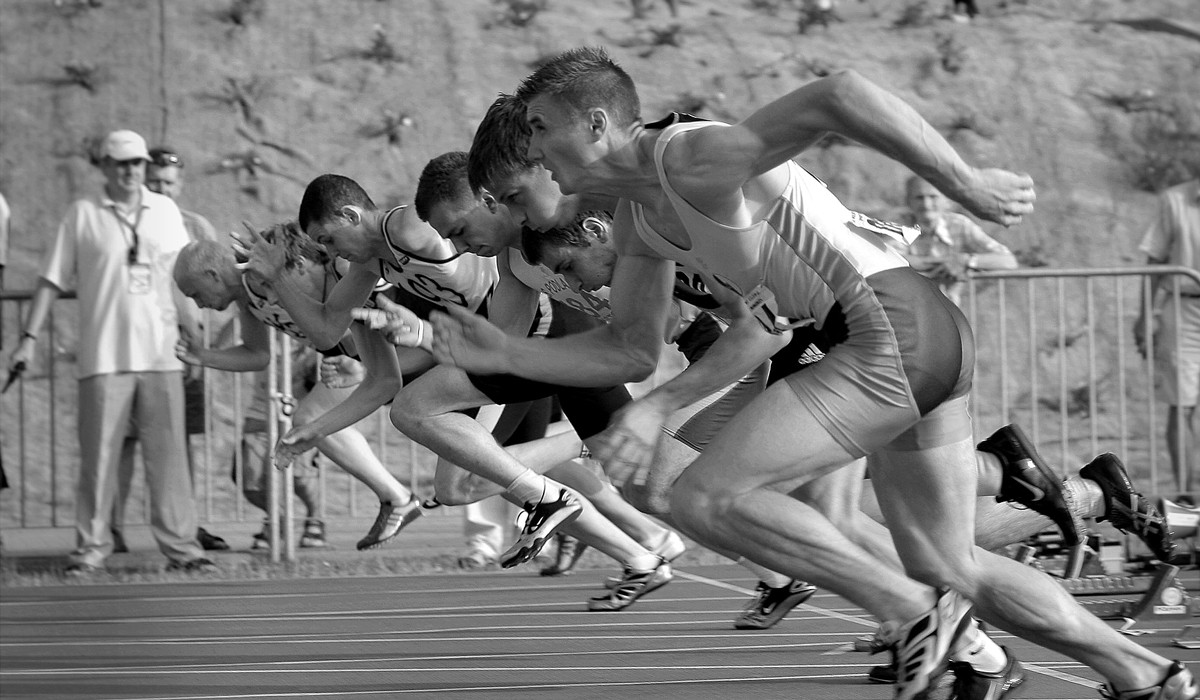 To avoid your trade mark being registered by trade mark squatters, it is recommended that you consider registering trade marks in China as early as possible for defensive purposes. Noting that IP rights are territorial you should register your trade marks separately in mainland China, Hong Kong, Macau and Taiwan.

A pre filing registrability search is always recommended for foreign trade mark applications, especially when entering the Chinese market. With millions of trade mark applications filed per year, the chance of finding similar or even identical trade marks in China is higher than other jurisdictions and a search can identify any conflicting trade marks and allow the applicant to amend their application to overcome any potential issues before lodgement. 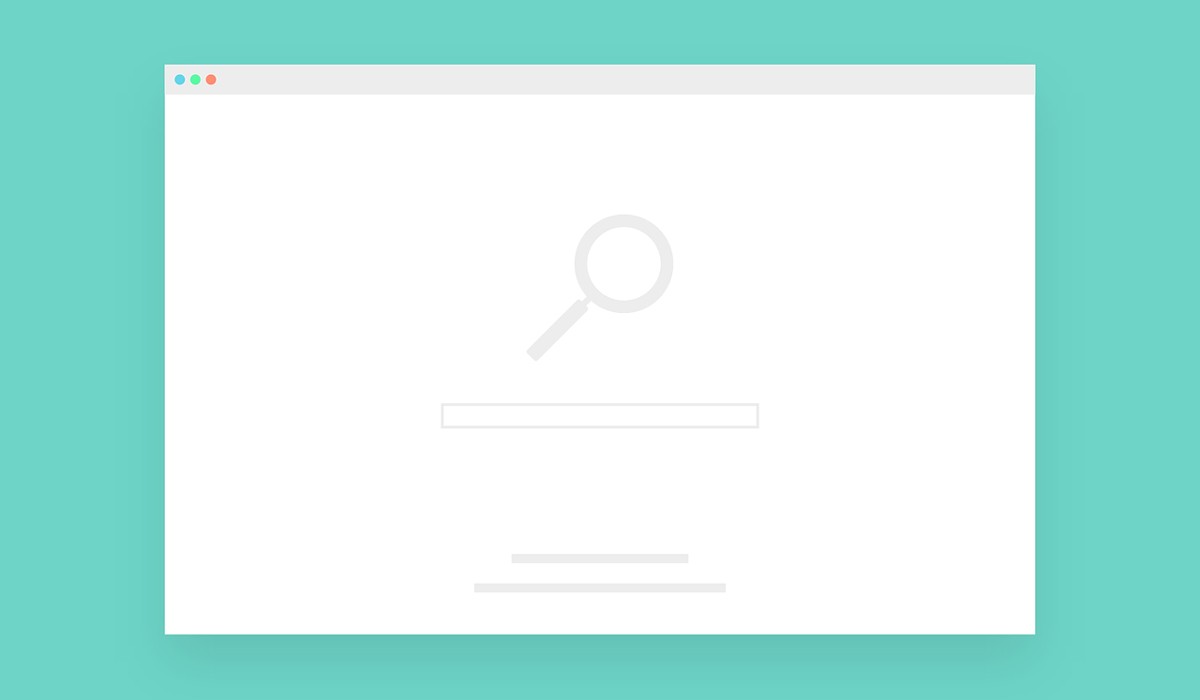 Another factor that cannot be neglected is language. An English word mark that is registrable in Australia may not be registrable in China due to language issues. For example, English words “NMD”, “TMD”, “MLGB” are unlikely to be registered in China because the connotations of these words to a certain extent are associated with coarse language in Chinese. Foreign applicants not being aware of language issues may easily get stuck at the prosecution stage of their trade mark application. A pre filing trade mark search can avoid such a predicament.

The need to consider registration for Chinese transliteration, Chinese brand name, and logo

To obtain comprehensive protection for a brand in China, merely registering the English brand name is rarely enough. The Chinese name, Chinese translation and transliteration of the name, and the logo associated with the brand perform the same important role as the English name does. Lessons from the following trade mark filings help to understand why:

Castel wines were known as 卡斯特 (Chinese transliteration in Chinese Pinyin: Kǎ sī tè) in Chinese. To protect the brand, Castel registered a trade mark for its English name however it did not realise its Chinese transliteration was a registered trade mark owned by an unrelated party. Castel ended up being sued for infringement by using the Chinese name and was fined RMB 500,000 (approximately AUD100,000). 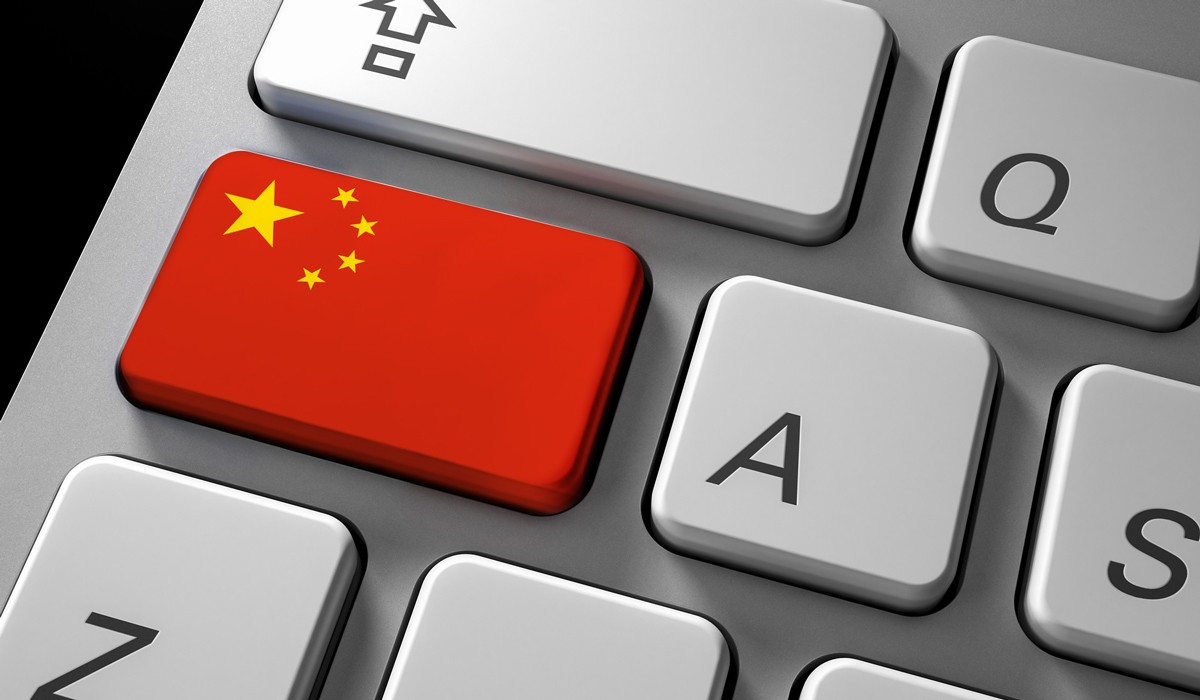 In Chinese, “航海王” (means The King of Sailing), which is the official Chinese name of a famous Japanese comic, One Piece, which is a registered trade mark owned by the Japanese publisher Shueisha Inc.

Nevertheless, there was an unofficial name in use “海贼王” (means The King of Pirates) which had obtained greater awareness than the official name. When One Piece developed a computer game and tried to register “海贼王” (The King of Pirates) in respect of computer games and software goods, it found that the trade mark had already been registered by another Chinese IT company. Hence, One Piece was no longer able use “海贼王” on games or any gaming related products.

Another lesson to be learned for filing in China comes from the brand New Balance and tells us how important a logo trade mark is. Despite the logo “N” which is an iconic design used by New Balance sneakers, the brand does not actually own any trade mark rights to the logo. Consequently, though the brand has always tried to stop other shoe makers from using “N” on other shoe designs, it has usually failed in successfully pursuing lawsuits in China.

Trade mark protection offers a valuable long-term approach to protecting the goodwill of a business. A well developed trade mark strategy provides a safe environment for brand development, and guarantees return on branding investments. It is wise to seek the professional advice offered by a trade mark attorney in order to determine a trade mark strategy that best fits your goal.