Australians are great inventors – and great admirers and users of inventions from overseas. Believe it. 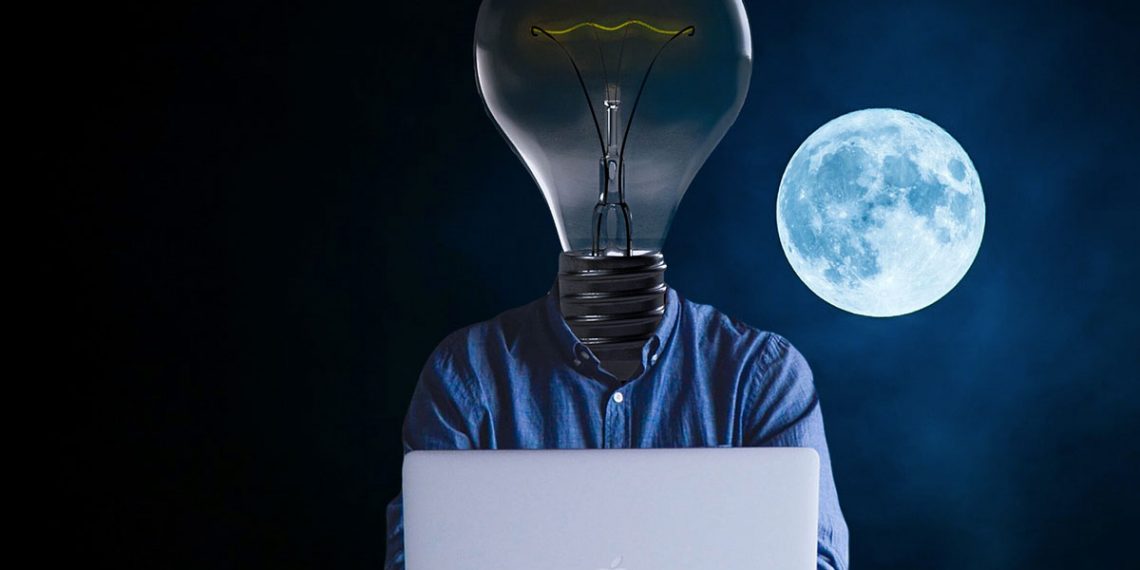 Does the change of law of Raising the Bar mean my invention must be more inventive? – Generally No.

Yes the test on Inventive Step has changed.

There are two parts to the Inventiveness test.

The second test of inventive step no longer has the geographical limitation on the common general knowledge when assessing inventive step and removes the requirement that prior art documents for inventive step be limited to only those documents that would have been ‘ascertained, understood and regarded as relevant’ by the skilled person. These amendments ensure that all information that was publicly available at the priority date of the claimed invention is taken into account and increases consistency between the standard set for inventive step in Australia and elsewhere.

It’s worth noting, though, that most inventors seeking a patent are aiming not only to obtain monopoly protection in Australia, but also to obtain monopoly protection in the major overseas markets. This means that the inventions that are subject of most patent applications in Australia already have to meet overseas standards. Through the Raising the Bar adjustments, Australian law has merely been tidied up to meet the same standards as other major markets – so in practice there will be little impact on patent applicants.

Enablement provisions are still required but are defined differently.

Enablement is the simple rule that you cannot receive a monopoly through a patent if you have not provided sufficient details for a person ‘skilled in the art’ to perform the invention. This means that keeping important features secret is not permitted, and could invalidate your patent. The benefit provided to you by a 20-year patent monopoly is granted on the basis you provide complete information on the technical advancements you have made, so the public benefits in return from the advancement of knowledge. Also, this means that others can fully exploit your idea after your 20-year monopoly period ends.

But an important difference in the Raising the Bar provisions is that the claims defining your invention must be supported by the description.

Your invention could be the use of a flashing light on a vehicle in order to indicate to the surrounding public that an emergency situation has occurred and to allow the vehicle to pass.

Now let us assume that this is novel and that your example of this could be:

Previously it could be argued that your patent covers all forms of the concept. This could be seen as overreaching and not a fair bargain to the public as you have a broad scope monopoly even though you have only provided the public with a narrow scope of the concept.

The new, more definite provision that the claims defining your invention must be supported by the description helps to limit this problem and provide clearer limits on the scope of monopoly.

It is therefore important to work with your patent attorney at BaxterIP to review and assess different versions of your invention, so that you can make a full disclosure and achieve as wide a monopoly as possible, with a justifying wide range of examples.