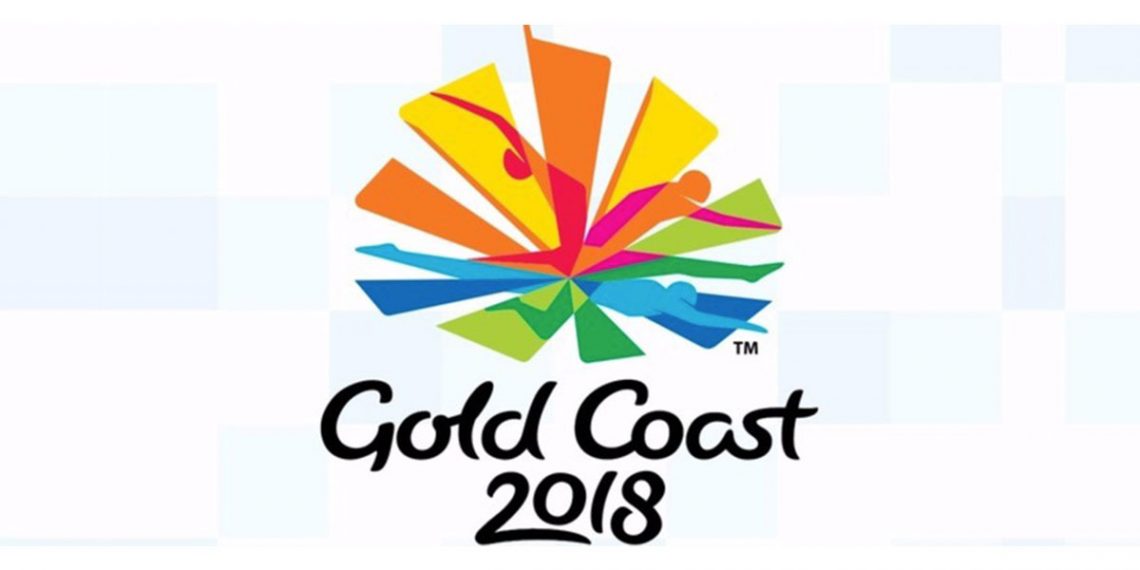 What is ambush marketing?

Ambush marketing occurs when a company advertises or promotes its brand or product in connection with a major public event, without actually buying the right to do so (for example by buying a legitimate sponsorship package).  Over the years, ambush marketing has taken many forms, for example:

Why is ambush marketing controversial?

Ambush marketing is controversial because it arguably discourages the legitimate sponsorship of events.  Major events usually rely on sponsorship funding in order to successfully operate and broadcast their event.

Some governments have responded to ambush marketing by passing special legislation to protect the rights of sponsors for certain events.  The 2018 Commonwealth Games is one example of an event for which special protections have been introduced.

The protections are contained within the Major Events (Gold Coast Commonwealth Games) Regulation 2017.  The Regulation provides commercial protections to protect Games sponsors.  There are restrictions on:

And if the Regulations weren’t enough for any brand owner thinking of getting up to ambush marketing mischief, then the words of Peter Beattie, the GOLDOC Chairman, may be.  Mr Beattie has warned that ambush marketers will be “kicked to death” by the Games organisers…..

Need advice about using your brand?

Clearly, brand owners will need to be careful about how they use their brand. If you need some advice about protecting or utilising your brand, contact one of our specialist trade mark attorneys.