What is an innovation patent?

An Innovation patent is a second tier form of patent protection in Australia primarily developed for use in protecting incremental innovation. However, innovation patents have now become a useful and strategic litigation tool.

There are three main benefits to filing an innovation patent application:

Can I get an innovation patent on my product?

Yes – if your product has a feature that is new when compared with the prior art. That new feature can be obvious but must make a difference to the functionality of the product. The prior art includes all patents and published patent applications worldwide, as well as all other publicly available information.

What is the process for obtaining and enforcing an Australian innovation patent?

Included in the innovation patent costs, annual renewal fees are payable throughout the life of the patent, which is up to 8 years.

The flowchart below illustrates the innovation patent process in Australia. 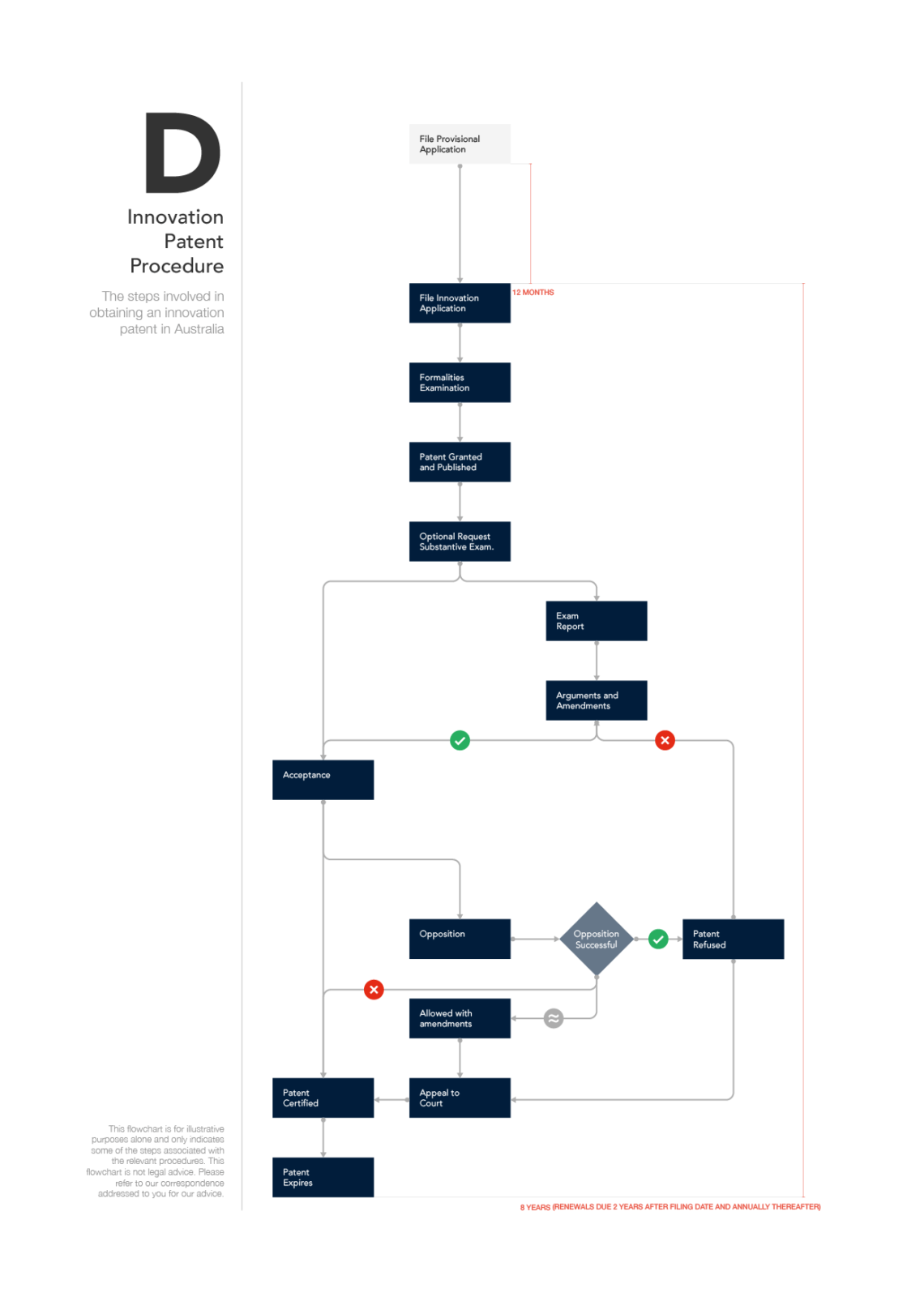 There are a variety of strategic uses for the innovation patent system. Here are some strategies that have been adopted by our clients at various times:

When Google’s AlphaGo beat the No. 1 Go player in the world in 2016, the world started to realise the magic power of Artificial Intelligence […] 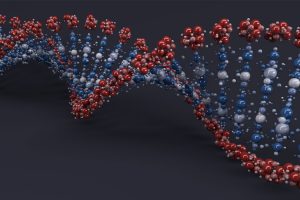 A CRISPR patent was revoked due to unsuccessful transfer of priority rights to Europe through PCT. 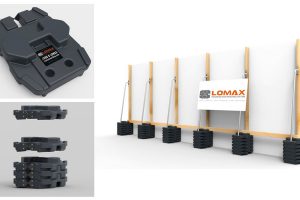 Interface Legal recently obtained a win for its client in a Federal Court matter of patent infringement.