Shining light on the term “contains” in a patent application 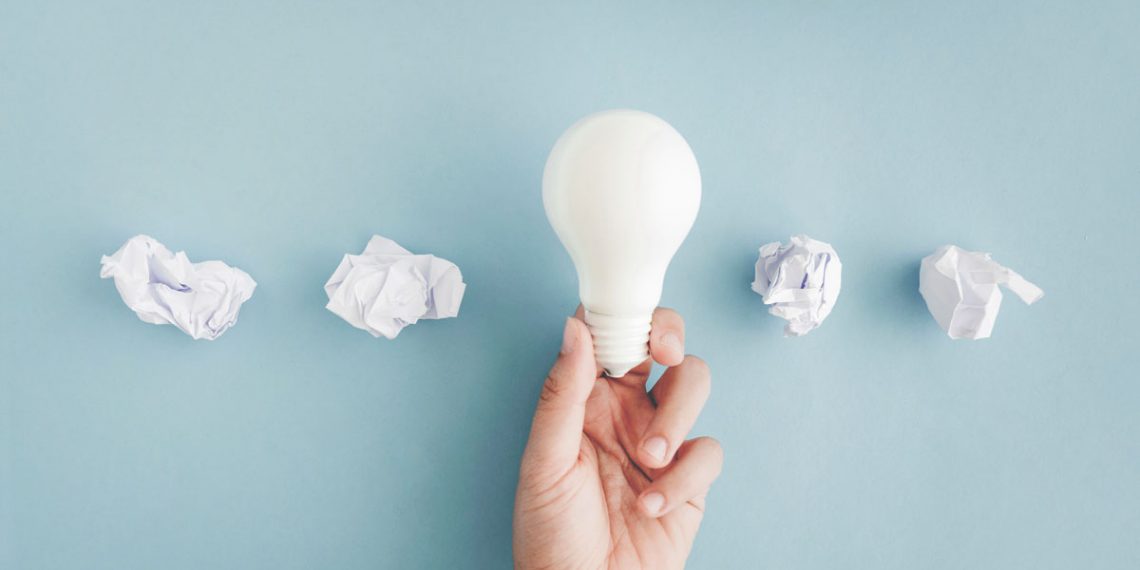 In the recent Australian Federal Court appeal of Nichia Corporation v Arrow Electronics Australia Pty Ltd [2019] FCAFC 2, which was concerned with a patent associated with LED lighting and in particular, LED light sources adapted to produce white light, the meaning of the transition term ‘contains’ was considered in detail, the interpretation of which was critical to the subject of alleged infringement.

One of the issues that was decided by Besanko, Jagot and Nicholas JJ was whether the term ‘contains’ was to be construed in an exhaustive sense in the context of the claims and the specification as a whole, rather than an inclusive sense, the latter having a significantly broader scope of protection.

The second issue involved whether the claims involved an inventive step, which will not be discussed further in this article.

The interpretation of the wording ‘contains’ had a profound effect on the applicant’s potential scope of monopoly afforded by their patent and emphasises how crucial the wording of the claims, and in particular the transitional phrases are in any patent claims to the scope of the invention as claimed.

As previously discussed, the claims in question were directed to LED light sources consisting of a fluorescent material which was constrained by a general formula. One of the claims in dispute was claim 3:

A light emitting device according to claim 1, wherein the phosphor contains fluorescent material represented by a general formula (Rel−rSmr)3(AlI−sGas)5O12:Ce, where 0≤r<l and 0≤s≤I and Re is at least one selected from Y and Gd. [emphasis added]

The point of contention lay with the wording ‘contains’ and whether it was to be construed as an open or closed term.

The Judges considered three main options regarding the construction of claim 3, viz.:

The primary Judge had considered option 2 to be correct in which the term ‘contains’ was to be construed in its exhaustive sense, meaning that in order for the respondents product to infringe on the claim it would need to contain phosphors that included a fluorescent material that conformed to the formula and none other.

In supporting the decision that option 2 was the correct interpretation, the primary judge made reference to the body of the specification to aid in the construction of the claims, and in particular to claim 3.

It was stated by the primary judge that ‘given the ambiguity of “contains” what is claimed in claim 3 can only be understood in the context of the specification’.1

In the body of the specification, the fluorescent materials directed to the invention were all of the kind defined in the claims leading to the exhaustive interpretation of the word ‘contains’ in claim 3.

Taking a purposive construction as was first enunciated in Catnic Components Ltd. v. Hill & Smith Ltd. [1982] R.P.C. 183 and later reaffirmed in Kirin-Amgen, Inc. v Hoechst Marion Roussel Ltd. [2004] UKHL 46; ‘[t]he question is always what the person skilled in the art would have understood the patentee to be using the language of the claim to mean’.3

Unfortunately, this does not mean the courts interpret the claims based on what the patentee intended the claims to mean, rather what ‘the person skilled in the art would have understood the patentee … to mean [emphasis added]’.4

It is therefore critical that the language of the claims are considered in their context and in light of the specification as a whole and hence chosen very carefully.

The case in question shows the crucial importance of the language used in the claims of a patent and how a single word such as ‘contains’ can alter the decision between an infringement and a non-infringement, having profound implications for the applicant or patentee and the value of the patent in general.

It would also appear that if the applicant had discussed the use of other fluorescent materials in the body of the specification, other than those defined by the formula of claim 3, the claims may have been interpreted in a broader inclusive sense.