The Fate of the Innovation Patent in Australia 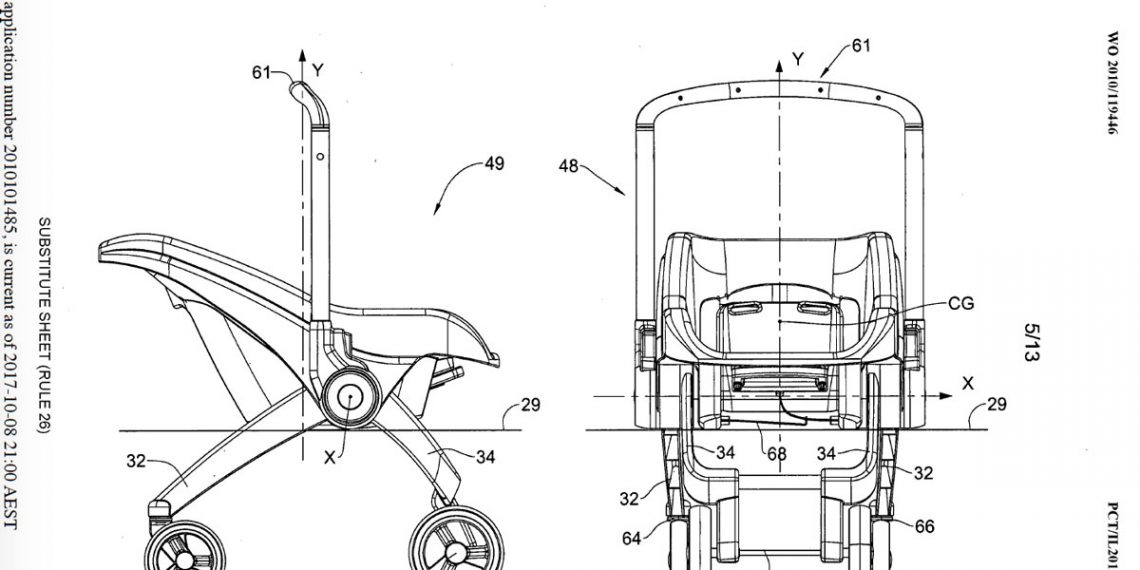 Further to my article of 23 October 2017,  a final decision on the likely future of the innovation patent in Australia has yet to be released. In an interesting turn of events, the Intellectual Property Laws Amendment (Productivity Commission Response Part 1 and Other Measures) Bill and Regulations 2018 was introduced into Parliament on 28 March 2018, with the provisions for the abolition of the innovation patent being absent. The reason given for its absence was that the Government had ‘decided to undertake further industry consultation … before the phase-out of the innovation patent occurs’.

On 24 February 2017, the Trans-Tasman Patent Attorney Regime between Australia and New Zealand came into force.  This was part of a continuing movement aimed towards harmonisation between Australian and New Zealand patent legislation.  This started with significant reforms to the New Zealand Patents Act in 2013, resulting in the new Act which came into force on 13 September 2014 and led to substantial similarities between the Australian Patents Act 1990 (Cth) and the New Zealand Patents Act 2013 (NZ), particularly in regards to the legislative requirements for patentability.

Earlier this year, a bill entitled Patents (Advancement Patents) Amendment Bill entered the New Zealand Parliament. The bill included a proposal to incorporate a second-tier patent system into the New Zealand Act, similar to the Australian innovation patent. Had it been passed, the bill may have provided greater incentive for Australia to maintain its innovation patent system. However, the bill was eventually rejected, leaving greater uncertainty with Australia’s innovation patent especially given the harmonisation in patent law that exists between the two countries.

Why Remove the Innovation Patent?

There have been discussions for some time that the innovation patent had not achieved what it was originally intended to achieve, that is, to provide for predominately local SMEs a form of patent protection that was more accessible and could be obtained more quickly and economically than a standard patent. The trade-off was that the term of protection would be limited to 8 years for an innovation patent compared to 20 years for a standard patent.

Unfortunately, the Australian innovation patent system was not taken up in the way that it was originally intended, and evidence shows that it is utilised largely by foreign applicants. This issue was discussed in IP Australia’s Australian Intellectual Property Report 2017, in which it was shown that in 2016, 54% of Australian innovation patent applicants were from overseas countries, with one of the largest percentages originating from China (38% of total filings).

In particular, these Australian innovation patent filings were believed to be filed in order to obtain overseas Government grants, which are paid upon having a patent ‘granted’ in countries outside their own, such as Australia.

The Australian innovation patent was particularly prized in this regard as a ‘granted’ patent that was obtainable without any substantive examination. This misuse was contrary to the original intentions of the innovation patent system.

Are there Alternative Options to the Removal of the Innovation Patent?

For the time being, the innovation patent offers a valuable form of patent protection for innovators, especially for inventions with a low level of inventiveness or a short commercial life.

The patent attorneys at Baxter IP have significant experience in drafting and filing innovation patents. Please feel free to contact us if you have any further questions regarding the filing of an innovation patent to protect your valuable ideas.